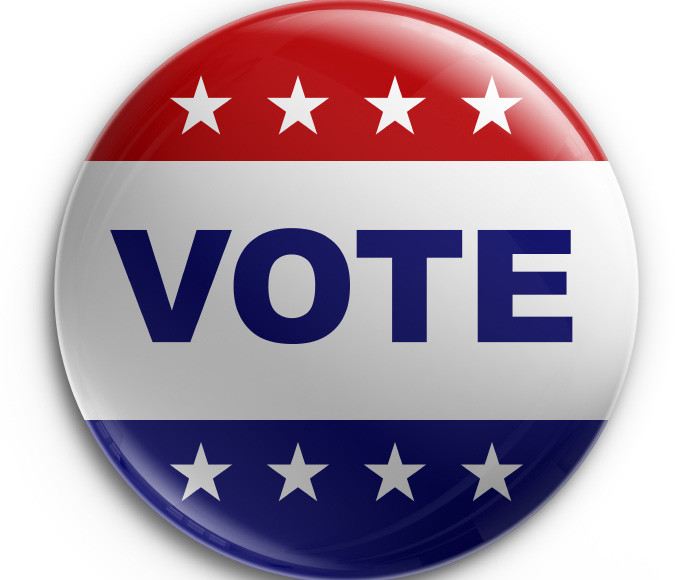 Absentee voting begins today, Friday, September 23, 2016. Voters may vote absentee in person at the Offices of Elections and Absentee Vote Centers for the November 8, 2016 Presidential Election. Previously requested absentee ballots will be mailed not later than Saturday, September 24, and should be received shortly thereafter.

On Monday, October 17, three additional Absentee Vote Center locations will open. These are located at the James J. McCoart Building located in the Prince William County Complex, the Dr. A.J. Ferlazzo Building on Donald Curtis Drive and the newest location will be the Haymarket-Gainesville Community Library, which will replace the prior location at the Haymarket Town Hall,

Michele White, Prince William County’s Registrar, is encouraging those who have the ability to vote absentee to consider doing so. According to Ms. White, “We are asking all voters – commuters, individuals who cannot stand in line for a long time, business out of town, disability or illness to look at the numerous reasons that allow voters to vote by absentee ballot in advance of Election Day. Turnout can be expected to be as high as 85% and with two lengthy amendment questions on the ballot, wait times in line to vote can be up to an hour if not longer. Again we are urging all voters to know their options in voting in advance of Election Day by absentee ballot, reminding voters that all absentee ballots cast in Virginia must be counted on Election Day as directed by the state’s election laws.”

For more information on Prince William County Office of Elections services and election news, visit our new website at PWCVOTES.com, join our Facebook page at facebook.com/PWCVotes, or text PWCVOTES to 94253 to subscribe to our voter information broadcast.