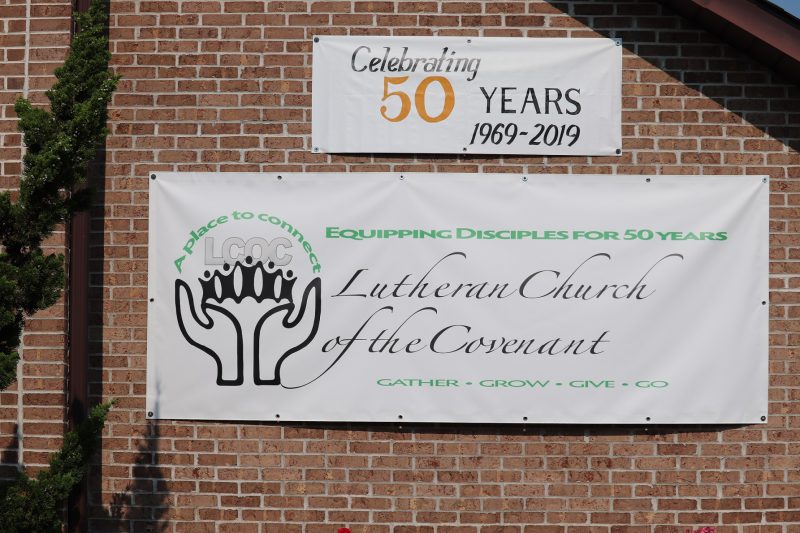 Sponsored by Action In the Community Through Service (ACTS)

In 1969, thirteen local churches came together to help one family whose home had been destroyed by fire. Recognizing the human suffering of so many Prince William residents, these 13 churches went on to create an organization (ACTS). Fifty years later, ACTS continues to provide assistance to thousands of residents in the county. ACTS celebrated its 50th anniversary in 2019. So too did one of its founding members, the Lutheran Church of the Covenant (LCOC) of Dale City.

Pastor Darcy Tillman has been the lead pastor at the Lutheran Church of Covenant in Dale City for the past seven years. “From the beginning, LCOC has had a heart of serving the local community,” said Tillman. This can be seen through the continued work with ACTS. “I have served on the ACTS board since 2014 and am currently the President of the Board,” said Tillman. And while Tillman contributes at the executive level, LCOC members are also active in many of the fundraisers and events organized by ACTS. “We collect food for ACTS throughout the year, including our annual 5,000 pounds in one month each spring. We also collect food for the ACTS annual Operation Thanks event,” Tillman said. LCOC also participates in IWalk for ACTS, an annual 5K Run/Walk. The walk is followed by a Family Festival that includes vendors, activities for kids, live music, food and more.

Over the past year, the members of LCOC have been celebrating their 50th anniversary the only way they know how – by giving back. Some of the highlights of the year include:

ACTS celebrated its 50th anniversary with a Gala event earlier in 2019 at the Hylton Performing Arts Center in Manassas. The event was attended by local officials, partners, donors, volunteers and staff.

Tillman is a graduate of Augustana College in Rock Island, Illinois. She went on to receive a Master of Divinity from the Lutheran School of Theology at Chicago. Prior to the ordained ministry, Tillman worked in the financial services sector. She went on to serve as an Associate Pastor at Lord of Life Lutheran Church in Fairfax and then as the Pastor of Nativity Lutheran Church in Alexandria. Tillman has served as the founding Director of Youth in Mission at the Lutheran School of Theology at Chicago. This program helps high school youth explore their vocation. She also served as a part-time interim pastor at Faith Lutheran Church, in Brookfield, Illinois. 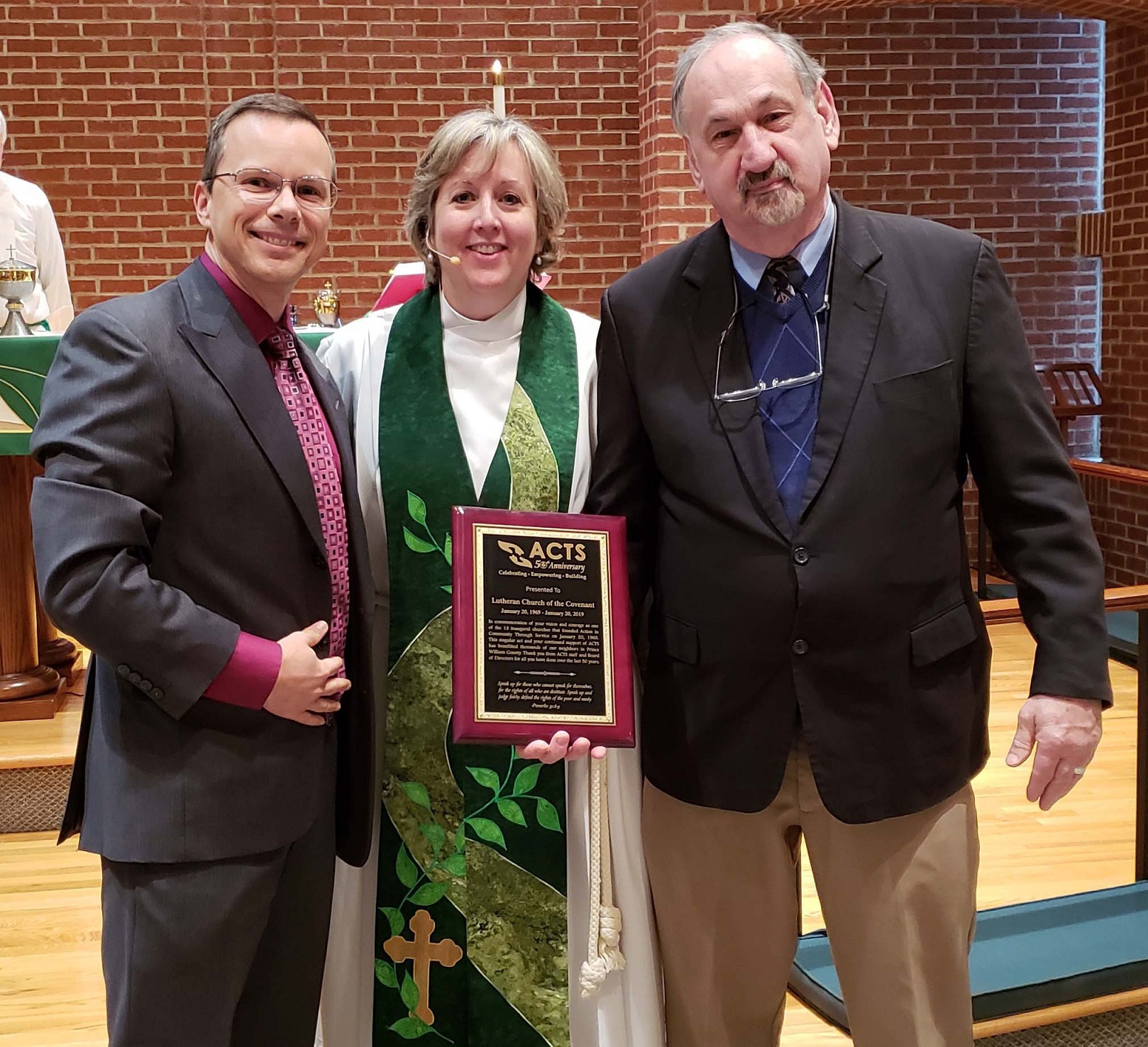 With her experiences in both the corporate world and in ordained ministry, she is experienced and qualified to help people connect their faith in their everyday lives. “My call is to help people grow in acting as God’s hands in this world through mission opportunities, both local and overseas. This passion stems from my seminary internship in the Central African Republic and leading six mission trips,” Tillman said.

Tillman and the 182 active members at LCOC continue to work to support ACTS on a daily basis. ACTS happily celebrated this special anniversary with one of its original founding churches.

For more information about the Lutheran Church of the Covenant in Dale City, visit lcocdalecity.org.

Information about the services offered by ACTS can be viewed at actspwc.org.

Olivia Overman ([email protected]) is a freelance writer for both online and print organizations. She earned a M.A. in Journalism and Public Affairs from American University, Washington, D.C.