Provided by The JBG Companies 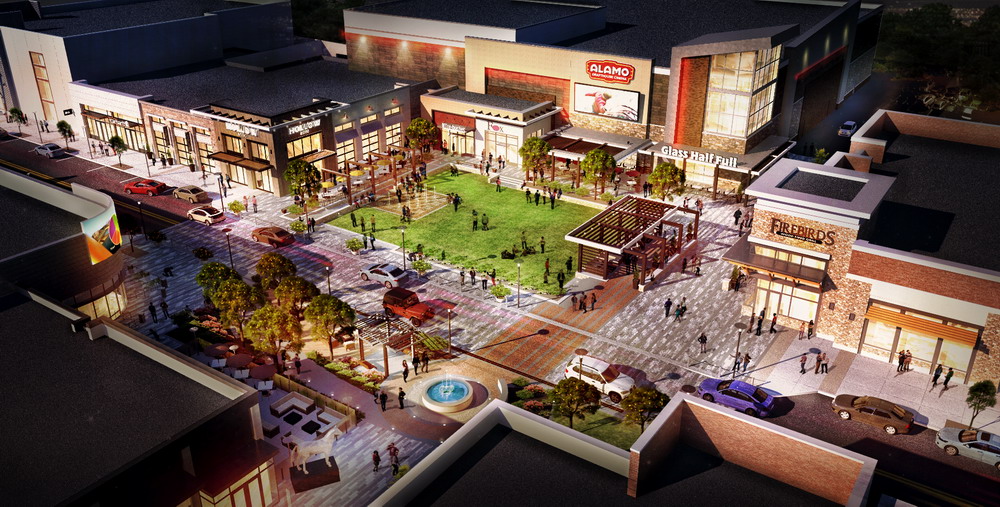 The JBG Companies is pleased to announce that Alamo Drafthouse Cinema is joining the retail, restaurant and entertainment line-up at Stonebridge at Potomac Town Center in Woodbridge. The Austin-based chain of dine-in movie theaters will be opening a new eight-screen theater in late summer/early fall 2018 with over 865 theater seats.

JBG and Alamo will remove an existing vacant storefront and build the new, state-of-the-art Alamo Drafthouse Cinema that will include the first true Premium Large Format auditorium in the Alamo system consisting of a 65-foot screen, Dolby Atmos sound and top of the line projection capabilities on Potomac Town Place, Stonebridge’s “Main Street,” near the REI store. JBG plans to add a Town Square, which will include a green space in front the theater for events and typical park use.

Alamo Drafthouse Cinema was founded in Austin by Tim and Karrie League, who were inspired by their simple love of watching movies and enjoying good food and beer. Their first home-grown theater caught the attention of Quentin Tarantino who began screening selections from his personal film library, helping launch the Leagues’ theater chain which today has 25 locations across the country with four others coming soon. Stonebridge at Potomac Town Center will be the second Alamo Drafthouse Cinema in Northern Virginia.

“We are extremely pleased to bring the Alamo Drafthouse experience to Stonebridge at Potomac Town Center and feel JBG’s renewed vision for this portion of the town center will create a new entertainment destination for Woodbridge and the surrounding communities,” said Anthony Coco and Joseph Edwards, co-owners of the Greater Washington D.C. Alamo Drafthouse Cinema franchise. “Every seat will be a luxury recliner and each auditorium will include Sony 4K Digital Cinema projection and top-of-the-line sound. Our commitment to the overall experience is evident through our from-scratch, in-house prepared food and extensive draft craft beer selections available both in the theater and at the adjoining taproom, Glass Half Full.”