Award-winning artist Sandra McClelland Lewin announced that her colorful series “In and Around Water” opens on Sept. 5 at the Workhouse Arts Center Arches Gallery in Lorton.

Sandra’s Featured Artist Show depicts a variety of life forms that exists in and around water. From the waterfowl flying above, to the marine life on the ocean’s floor, there’s abundant inspiration for the artist. Fanciful mermaids and the curvy tenacles of an octopus lure you to explore. Sandra Lewin is a representational artist who is known for her dynamic and detailed nature paintings.

Regarding this exhibit, Sandra said, “Without water, life as we know it would not exist. And life exists wherever there is water. The fact that so much marine life can be depicted in shades of blue – my favorite color – just made this series even more fun to do.”

Sandra lives in Dumfries and creates her art in her home studio. She began painting after her retirement in 2009 as a graphics designer for the Central Intelligence Agency. Her work has been exhibited and won awards in several juried shows throughout the Northern Virginia area and in online juried shows.  She established an artist’s group in the Four Seasons Over 55 community in 2014 and was President of the group for five years. She was also President of the Prince William Art Society from January 2019 to January 2022 and is a Board member of the Prince William Arts Council. She has been a member of the Arches Gallery since April 2017. Her website is SLMLart.com. She also can be reached at sm22026@comcast.net.

Arches is a co-op gallery located in Building W9 of the Workhouse Arts Center. The space is shared by approximately 20 artists. The Workhouse complex was once a D.C. correctional facility and was reborn as a center for the arts ten years ago. The site includes a museum of the prison which includes many historical artifacts. One of the most interesting events in the prison’s history took place in 1917 when 72 suffragists were arrested and imprisoned there.  The Workhouse is open five days a week. 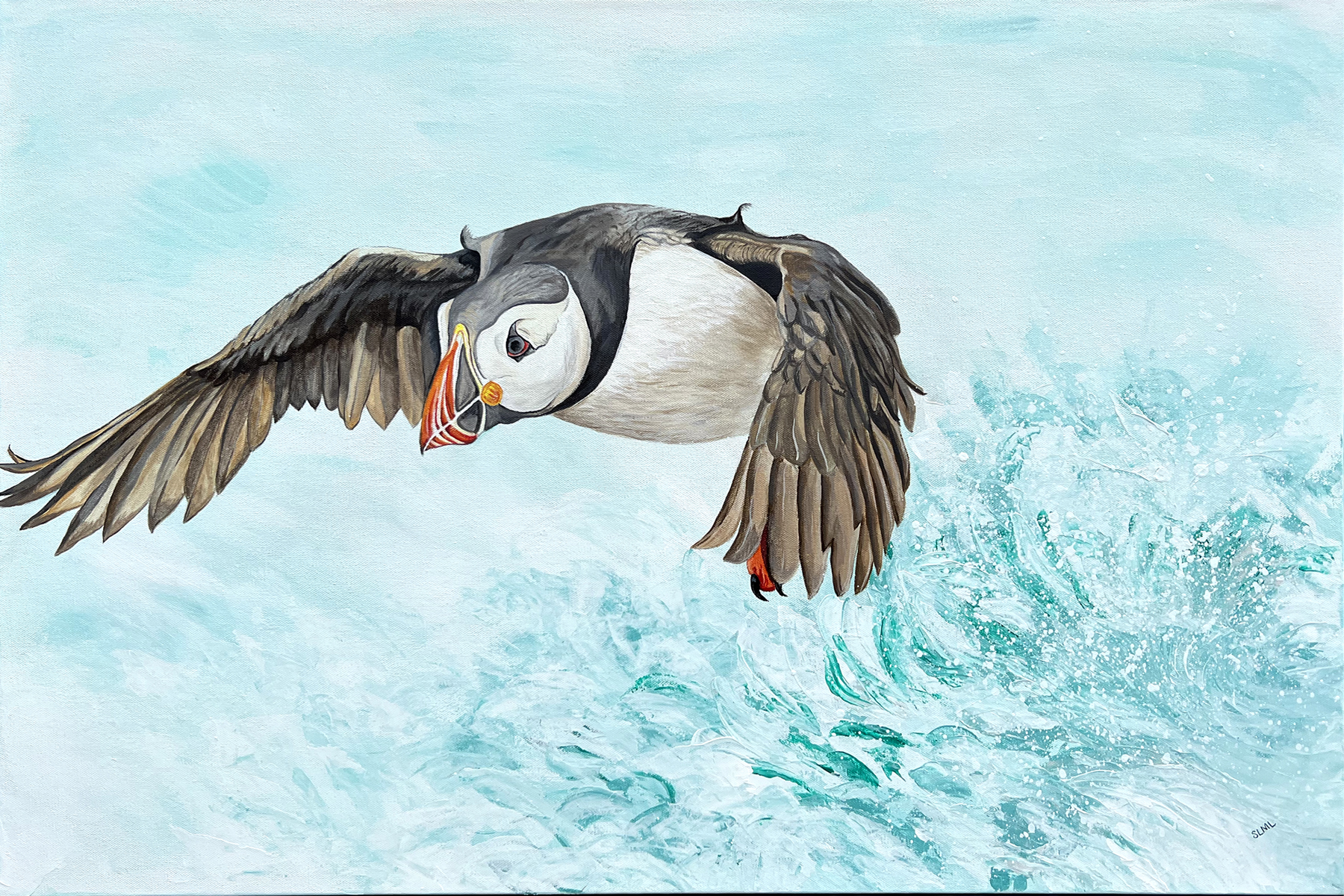 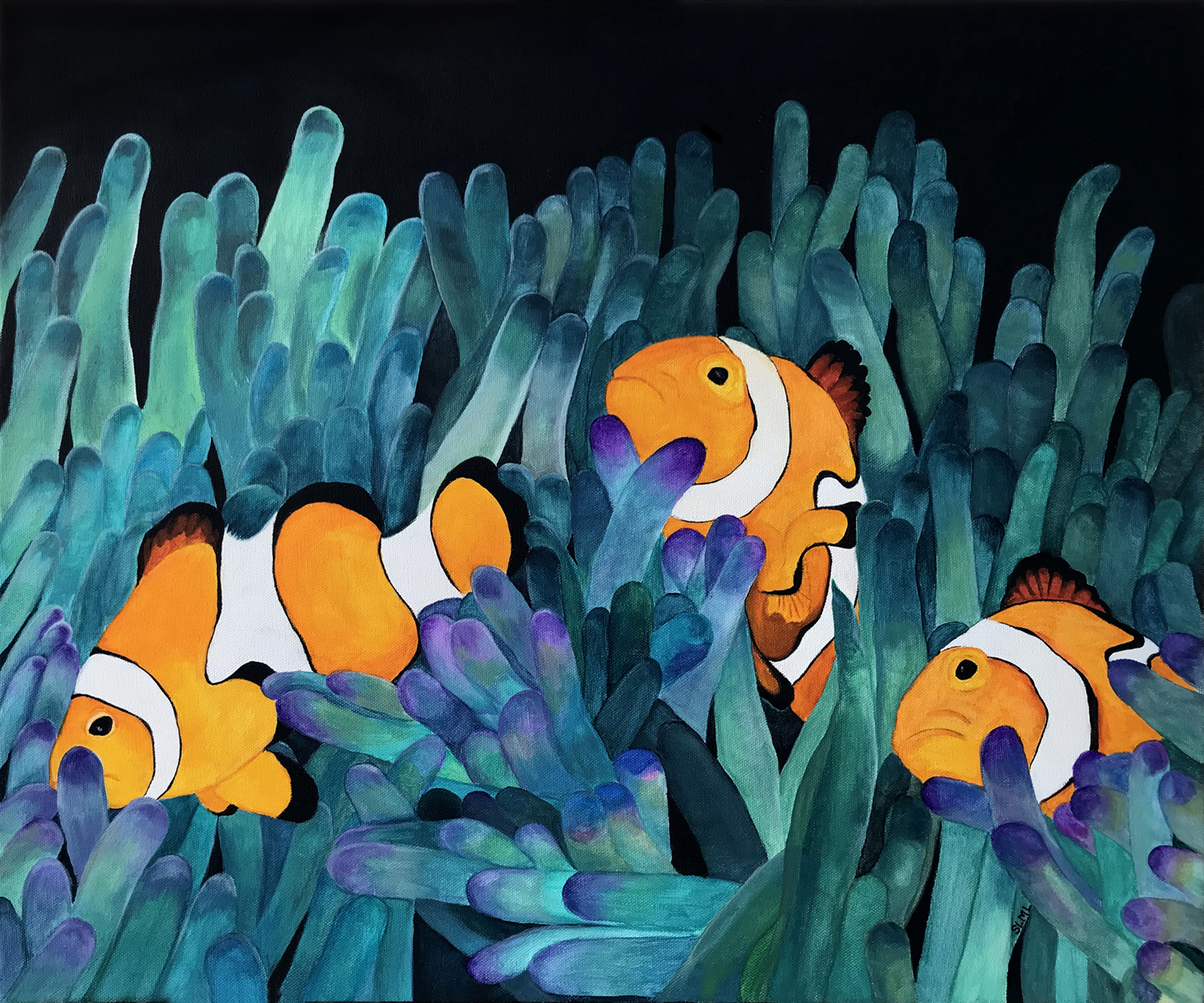