The state of Delaware is small but it has many spectacular and unknown attractions.  One of these places is the Auburn Heights Preserve located in Yorklyn near the top of the state (just south of the border with Pennsylvania).  What is so spectacular about this place?  Here is the story. 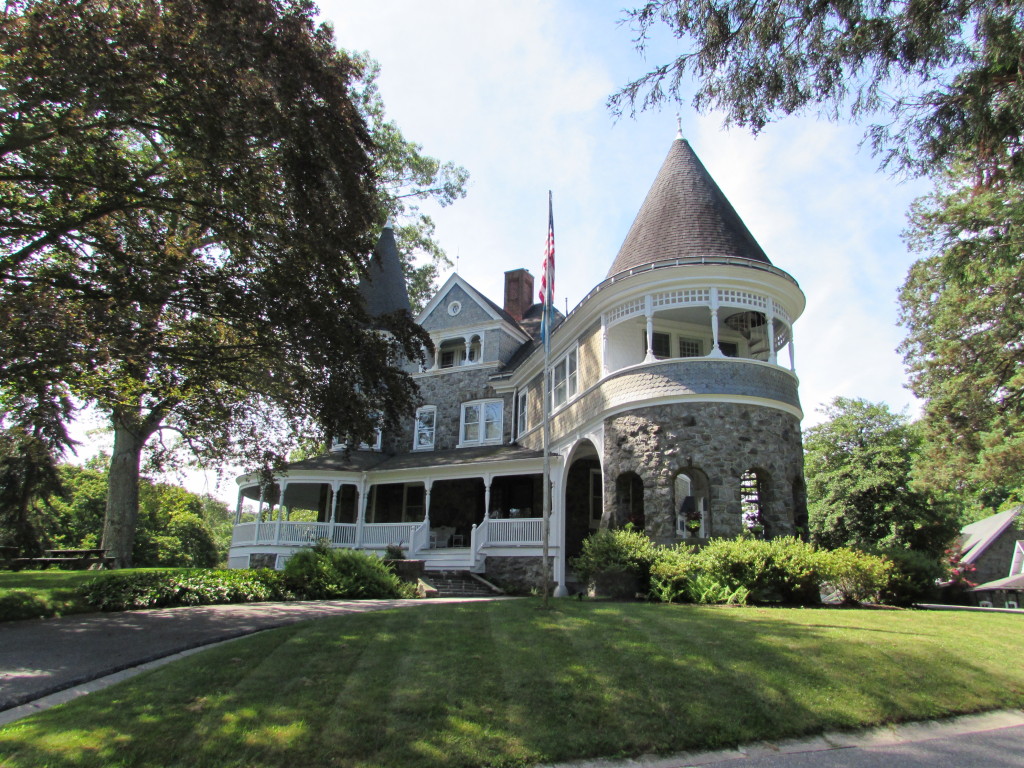 The home was built in 1897 by Israel and Elizabeth Marshall who wanted a house to overlook a paper mill that was owned by the Marshall family which went out of the family in the 1950s.  Inspired by the steam power that powered the mill to make its products, Israel and Elizabeth’s son Clarence built a car powered by steam.  He later became a salesman for the Stanley Motor Carriage Company which produced the ‘Stanley Steamer’.  No, not the vacuum cleaner, but cars powered by steam.  He then became a collector of the steamer cars.  His enthusiasm did not stop there.  He and his son, Tom, later built a miniature steam railroad that went around the property.  Clarence later passed away leaving the property to Tom and his wife, Ruth.  Tom and Ruth later donated the property to the state of Delaware. 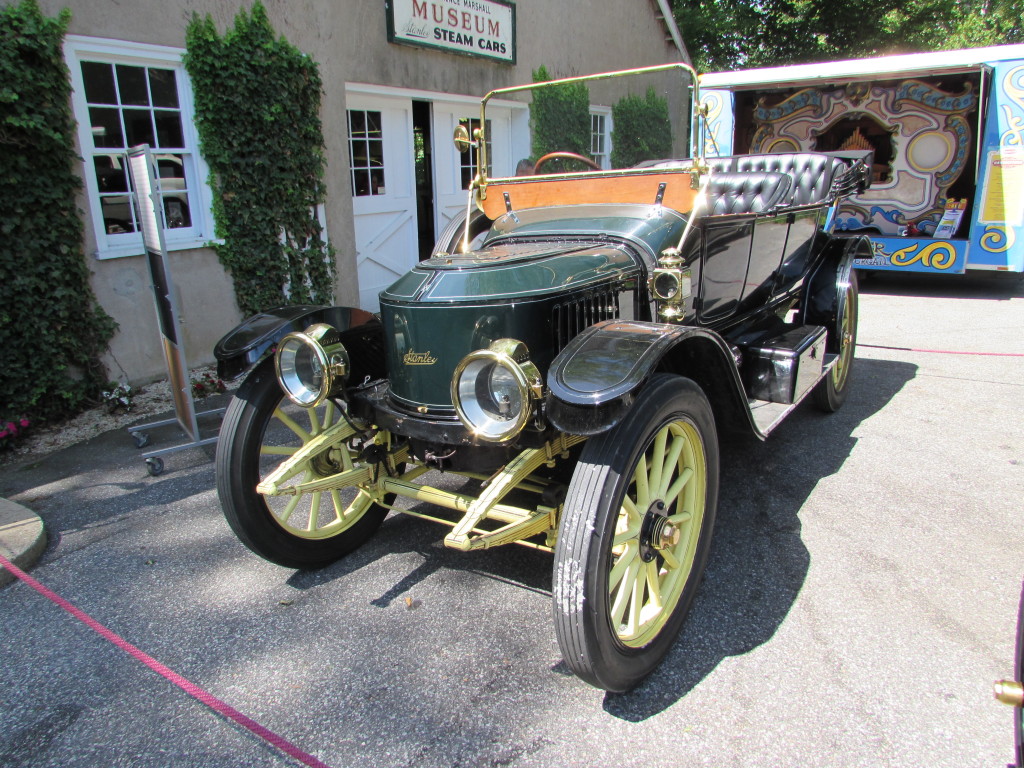 Today, you can take a tour of the house and visit the Marshall Steam Museum and see the largest collection of driveable steam powered cars in the world.  Yes, you read correctly.  You can drive these cars.

But that is not all.

On the first Sunday of every month from June to November, Steamin’ Days at Auburn Heights transforms Auburn Heights into a very festive place in the early part of the twentieth century.  Volunteers from the Marshall Steam at Auburn Heights, some dressed in period costume, offer demonstrations on starting up a Stanley Steamer, plus steamer rides and miniature train rides.  No, these are not replicas.  These are the same thing that the Marshalls have built for all of the public to enjoy.  If you are fortunate enough, you can even meet Tom Marshall himself, the same Tom lived at Auburn Heights and who helped build the miniature train.  The same man who donated the home to the public.

The Marshall Steam Days are very special days at the Auburn Heights Preserve.  You and your entire family will take away memories that you will never forget.  The Auburn Heights Preserve is a state park owned by the state of Delaware.  It is located at 3000 Creek Road (Delaware Route 82) in Yorklyn.  It is thirty minutes from I-95 via Delaware Route 141 and twenty minutes south of U.S. 1 via Pennsylvania Route 82.  You can go to auburnheights.org for more information.  You will want to give yourself three hours of driving time from Prince William County, but it will be a wonderful three hours.

Oh, if you need a great place to eat after going to Auburn Heights and love seafood, George’s and Sons in Old Lancaster Road in nearby Hockessin.