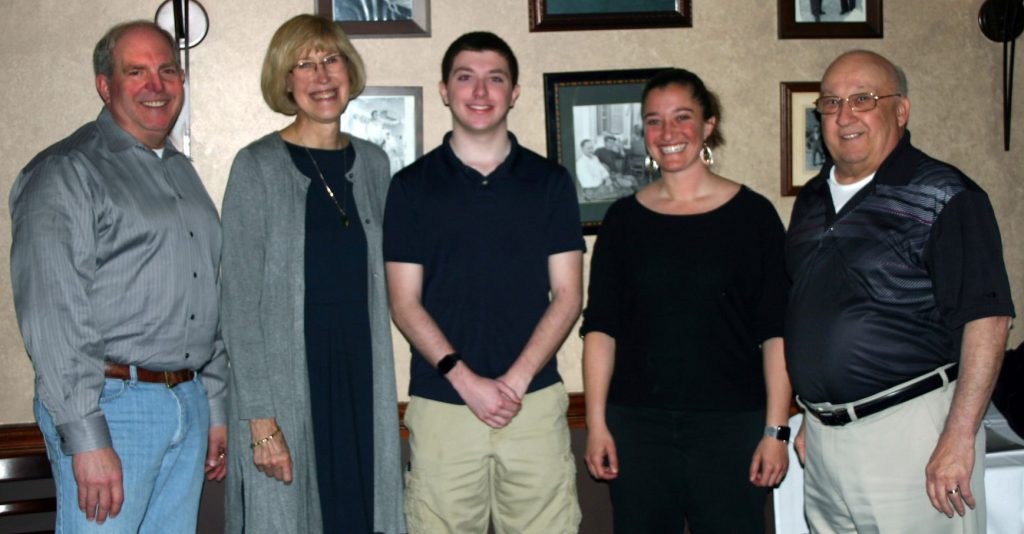 Azalea Charities held its Annual Meeting earlier this spring, setting the stage for the coming year. Highlighting the meeting was the announcement of four new Board members. Joining the Board of Azalea Charities are Karl Loehle, Financial Advisor at Merrill Lynch; Lynn Kerr; Chase Primas-Hailey, Chase Communications; and Crystal Zinn. Frank Lasch, Azalea Charities founder and Chairman of the Board, set an ambitious fundraising goal of $5 million for 2017-2018. This reflects the increasing needs of our local community and Aid for Wounded Warriors, which comprise the dual mission focus of Azalea Charities.

The new Board members will help Azalea Charities launch a Corporate & Community Giving Plan by leveraging their community contacts and skills in social media. According to Lasch, “We want to reach our community with a message of how they can join Azalea Charities to really make a difference for local charities and wounded heroes. We plan to offer details on how the money will be spent so people know just where their money is going.”