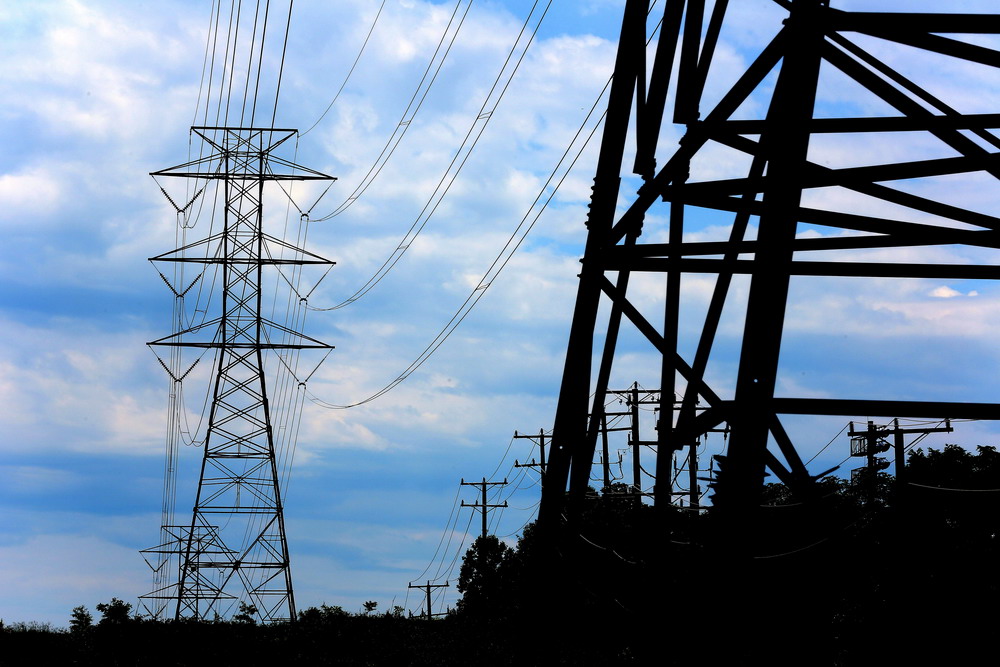 The Prince William Board of County Supervisors voted unanimously to deny Dominion Virginia Power access to build an overhead transmission line across property at Somerset Crossing, which is protected by an Open-Space Easement held by the county.

The SCC issued an Interim Order on April 6, 2017, which ordered Dominion Virginia Power to respond within 60 days as to whether the county would remove legal barriers to constructing the “Railroad Route,” which is the preferred route of the SCC.

In the Interim Order, the SCC rejected the “I-66 Hybrid Route,” which proposes burying portions of the transmission line in the neighborhoods affected by the new line, ignoring the unanimous position of the Board of County Supervisors and the overwhelming citizen support for that route.

The Board’s resolution formally “[denies]Dominion’s request to take the actions necessary to remove any legal constraints to the construction and operation of the Project through the Railroad Route as it pertains to the Open-Space easement.” It further “reaffirms its commitment to support the I-66 Hybrid Alternative Route,” and “opposes both the Railroad Route and the Carver Road Route.”

The board committed to taking all available actions and called upon its Virginia delegation and Federal lawmakers for further support in stopping the SCC and Dominion from moving this project forward on any route other than the I-66 Hybrid Route.

The SCC will rule on the transmission line after it receives response from Dominion as directed in the Interim Order.