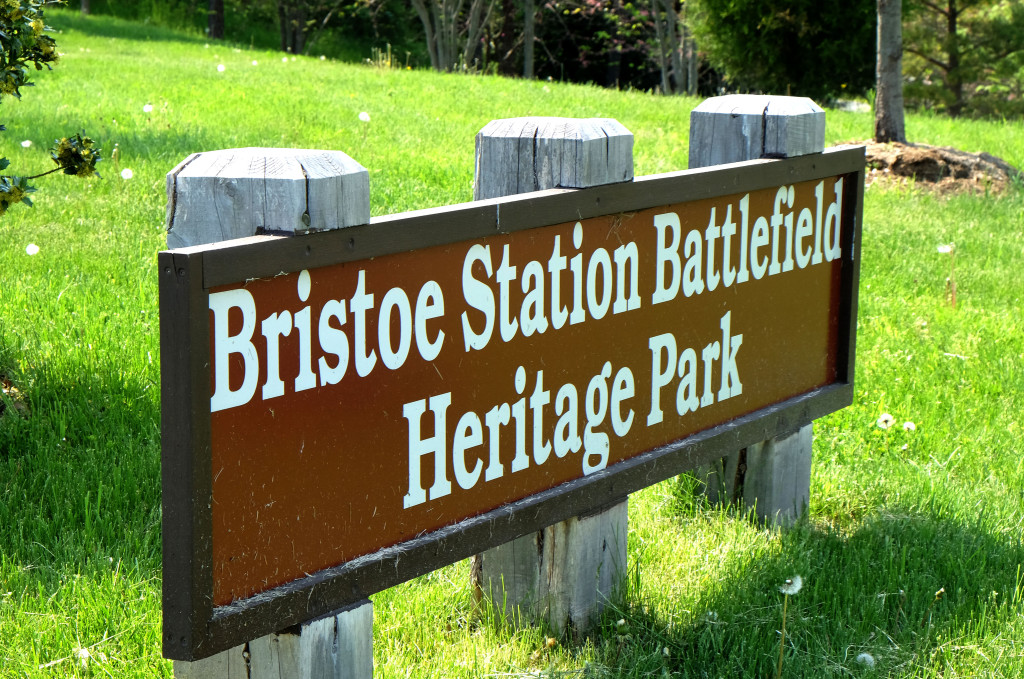 The Prince William County Planning Office is coordinating a study on the Bristoe Station and Kettle Run battlefields. Now that some of the initial research has been done, the department will hold a public meeting to present the information and some recommended preservation goals for the Civil War battlefields, which sit at the intersection of Bristow Road and the Norfolk Southern Railway tracks. Planning Office staff and their consultants will also take comments and questions from the public during the meeting at 7:00 p. m. on May 25 at the Nokesville Volunteer Fire Station at 12826 Marsteller Drive in Nokesville.

The study won’t create any new regulations for the property owners who own much of the battlefields, according to the County’s Archeologist Justin Patton. It’s designed to impart knowledge. “We’re creating an information document that will help us negotiate proposals within the study area. The study results will provide tools for landowners’ interests in conservation and preservation programs. It’s a community-based project, a community-based planning effort. We’re looking at what options above and beyond may exist that we can apply to this project area to help landowners that are interested in conservation and preservation of their property.”

Patton said the study, which is being conducted by The Commonwealth Heritage Group, might uncover information that has been obscured by time. “When we do an analysis like this, we’re looking at things like key terrain, areas of approach and withdrawal, observation areas, fields of fire, areas for cover or concealment. We’re trying to refine analyses and come up with more accurate data and use that to inform, what we think, are the most important parcels.”

Much is known about the battlefields in regard to the outcomes, but Patton thinks more detail might show up in the research of old documents. “We’re pulling together a lot of information about these battlefields. People know that those battlefields are there. They know that troops fought on the land. What they haven’t really done is look at it through the eyes of a Civil War soldier. We have some idea of where artillery was located, but are the expected areas the precise areas where they were located? So, we’re doing the study to try and refine where soldiers were on the battlefields and better inform where those most important elements were.”

The division received a $77,000 grant from the American Battlefield Protection Program, which is a division of National Park Service, to conduct the study.

People who are interested in commenting but can’t attend the meeting can submit comments online using the online comment form or by sending an email to planning@pwcgov.org.