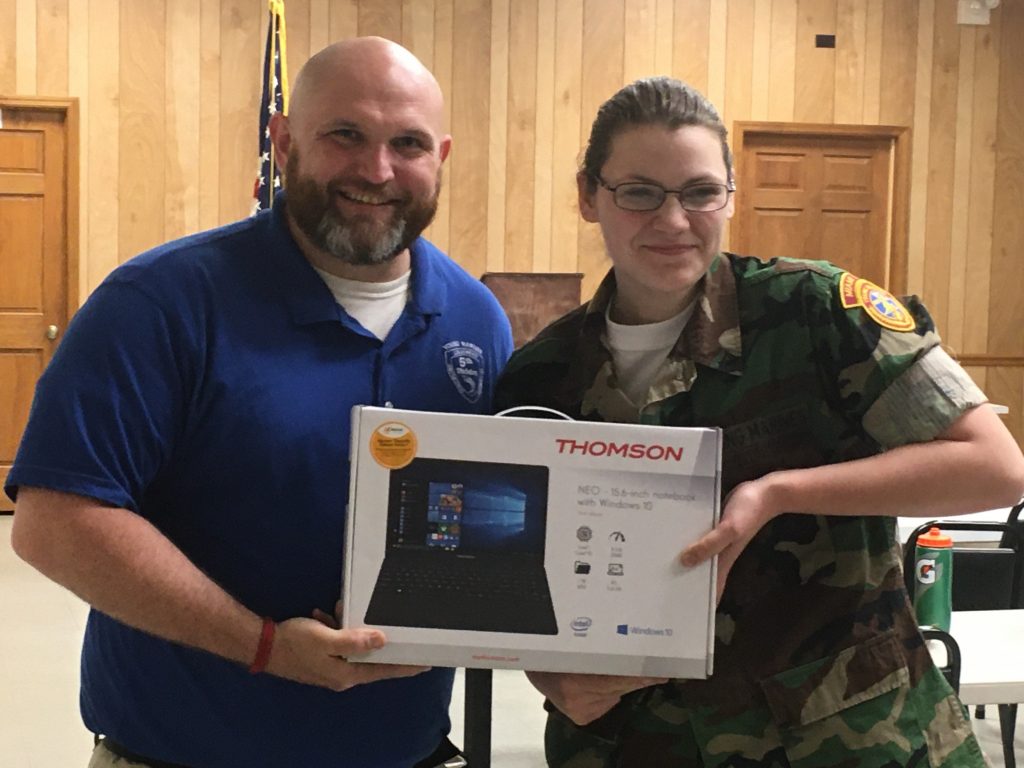 Provided by The Young Marines

The Young Marines, a national youth organization headquartered in Dumfries, announced a new collaborative initiative called “Computers for Kids.” It was created and funded by the US Marine Corps Reserve Association (USMCRA).

Several months ago, Col Paul K. Hopper USMC (Ret), national president of USMCRA, observed vulnerabilities in school systems regarding the pandemic. He found that there were many children who did not have access to a personal computer to do their schoolwork online. Many children were working off a parent’s work computer or one borrowed from another family member.

To help these children, Col Hopper reached out to several potential donors who were very interested in the “Computers for Kids” program. With these donations, the USMCRA provided 12 computers, two computers for each of the Young Marines’ six divisions.

“The USMCRA is grateful for the generosity of our many supporters, all of whom are willing to help with donations on a grassroots level,” Col Hopper said. “We want to be a conduit to help our youth to be successful and productive citizens.”

Computers went to kids across the country, from New York to California.

“Twelve of our youth members are thrilled to receive new computers,” said Col William P. Davis USMC (Ret), national executive director and CEO of the Young Marines. “We are so appreciative to Col Hopper and the USMCRA for their work assisting Young Marines with online learning.”

About the US Marine Corps Reserve Association (USMCRA)

About the Young Marines

The Young Marines is a national non-profit 501(c)(3) youth education and service program for boys and girls, age eight through the completion of high school. The Young Marines promotes the mental, moral, and physical development of its members. The program focuses on teaching the values of leadership, teamwork, and self-discipline, so its members can live and promote a healthy, drug-free lifestyle.

Since the Young Marines’ humble beginnings in 1959 with one unit and a handful of boys, the organization has grown to over 235 units with 7,500 youth and 2,500 adult volunteers in 40 states, the District of Columbia, Japan, and affiliates in a host of other countries.