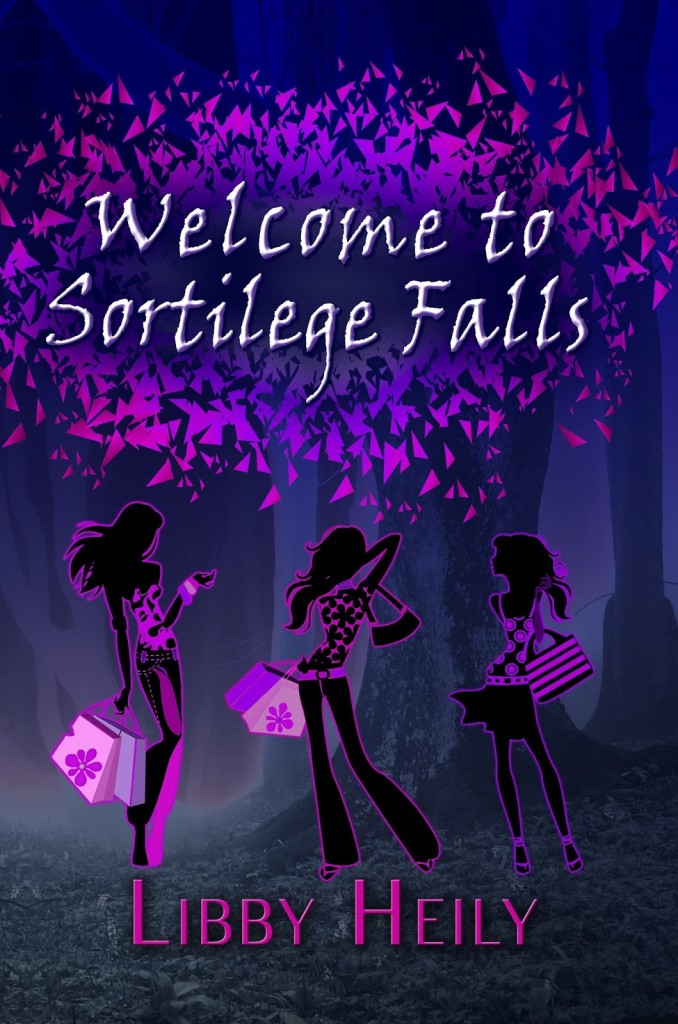 Libby Heily first grew interested in writing while attending English classes at Gar-Field High School. She began her writing career at Longwood University in 1998 where she spent the majority of her sophomore year writing her debut play, “Fourth Wall.” Libby worked as a literary intern at Florida Studio Theater before moving west to study film production at the Seattle Film Institute. Her roles shifted frequently as she hopped from one independent film production to the next. In her career she has been a gaffer, assistant director, director, producer, writer, and, on the rare occasion, actress. She has since settled down in Raleigh, N.C. where she writes full time. Current writing memberships include the Cary Playwrights Forum and The Triangle Writers North Raleigh Critique Group. Her former writing groups include The Arlington Writers Meetup Group, The DC Playwrights Forum, and The Virginia Screenwriters Forum.

Libby’s plays have received readings in Washington, D.C., Seattle, New York, and Raleigh. Her play, The Last Day, received an Honorable Mention in The Ohio State Newark New Play Contest. Her most recent play, STUFF, was a Semi-finalist in the Eugene O’Neill Playwrights Conference. Libby’s short story, Grow Your Own Dad, received a Pushcart Prize nomination.

Libby will be doing multiple readings and signings in North Carolina and Virginia. Her virtual tour begins June 27.