Pick a Sunday in December in downtown Manassas, and you’ll see a line of people wound around the block waiting for a thrill ride. Is it the Twisted Timbers or the Intimidator 305? Nope, it’s a carriage pulled by a team of horses. The Sunday afternoon carriage rides are one of the most popular events put on by Historic Manassas in the holiday season, and people start queueing up two hours before the ride begins.

It’s no wonder. Aside from the fact that the carriage rides are free, people come to see the dozens of independent stores and eateries, all decorated for the season. “With the lights outside the buildings, the trees lit up – it completely transforms downtown. It really turns into a magical place, and people are excited to come,” says Debbie Haight, Executive Director of Historic Manassas, Inc. The first Friday in December is the official kickoff to a month of festivities, and it begins with Santa’s arrival on the train to light the Christmas tree, accompanied by music and the lighting of street decorations installed by the City of Manassas. 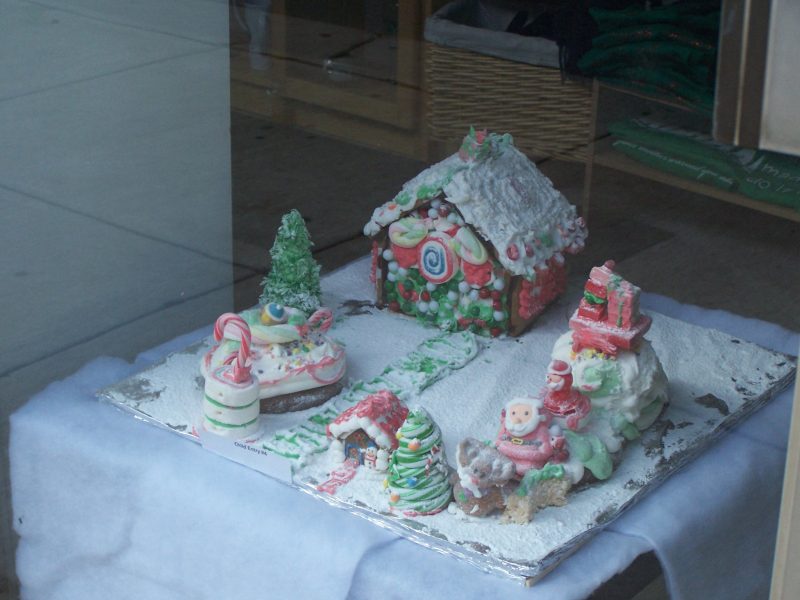 Historic Manassas, a partner of Virginia Main Street, pulls out the stops for the holiday season. After the big kickoff and Christmas parade the first weekend, there’s still plenty to do in the rest of the month. For example, people can pick up unique gifts at the Holiday Market, held the second weekend in December. It’s mostly a mom-and-pop event, with a few downtown stores and distributors also participating. 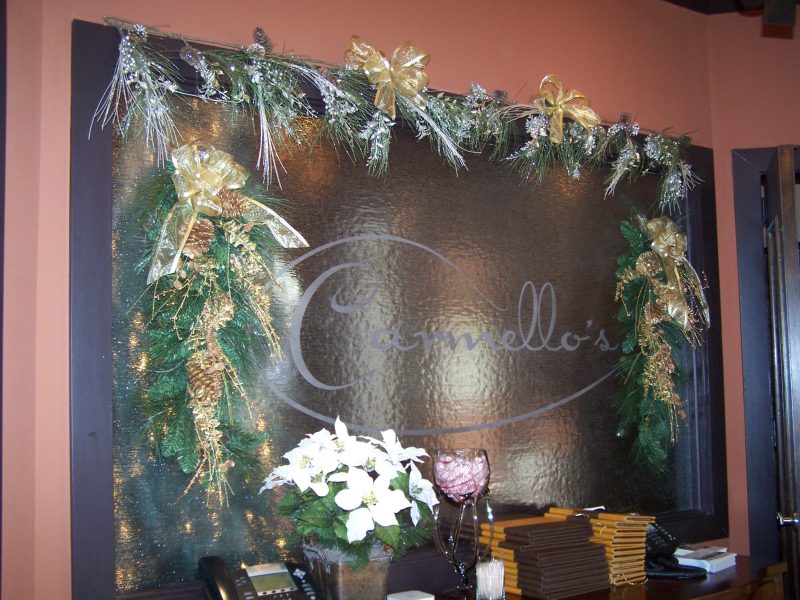 The Jolly Ol’ Confections, a spinoff of the popular Souper Bowl event, is in its third year. For a mere $10, ticketholders can proceed from store to store, sampling desserts from local restaurants and bakeries. It’s a sort-of self-guided food tour, with the element of surprise built in. You don’t know what you’re going to get in the next store. It could be a tiramisu from Carmello’s or sugar cookies from an amateur contestant,” says Haight. Participants can use the QR codes at each location to vote on their favorites. The ticket covers expenses for Historic Manassas, the restaurants get a split of any profits, and the stores benefit from traffic they wouldn’t otherwise get – the definition of a win-win. And more win.

Speaking of contests, visitors can also check out the gingerbread houses on display and vote on their favorites there.

Christmas is Not a Sideline Sport

To work off some of those calories, visitors might want to check out the temporary ice-skating rink at Harris Pavilion, which is in place from late November through late February. Skate rental is provided. 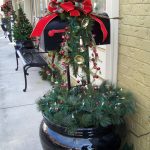 For people who don’t want to risk life and limb on the ice, they can get exercise running from store to store. After the carriage rides, Haight says one of the next most popular elements of the holiday season is the holiday scratcher, a postcard with a gold seal that, when scratched off, entitles the bearer to a free gift or discount at a store. “This year we mailed these to people in Gainesville, which is not an area that we typically draw a lot of visitors from. Stores absolutely love the postcards, and so do our visitors.” Shoppers can also pick these up in the stores themselves.

And of course, visitors can feel good about spreading the wealth, and know that by giving gifts to family and friends, they’re also giving to their community.

Wendy Migdal is a freelance writer who has lived in the Northern/Central Virginia area since 2000. She has written extensively for The Free Lance-Star and also works for online educational companies. Wendy enjoys traveling around the area to learn about parks, restaurants, attractions, and especially history.