~Legislator urges drivers to put down their phones and drive safely~ 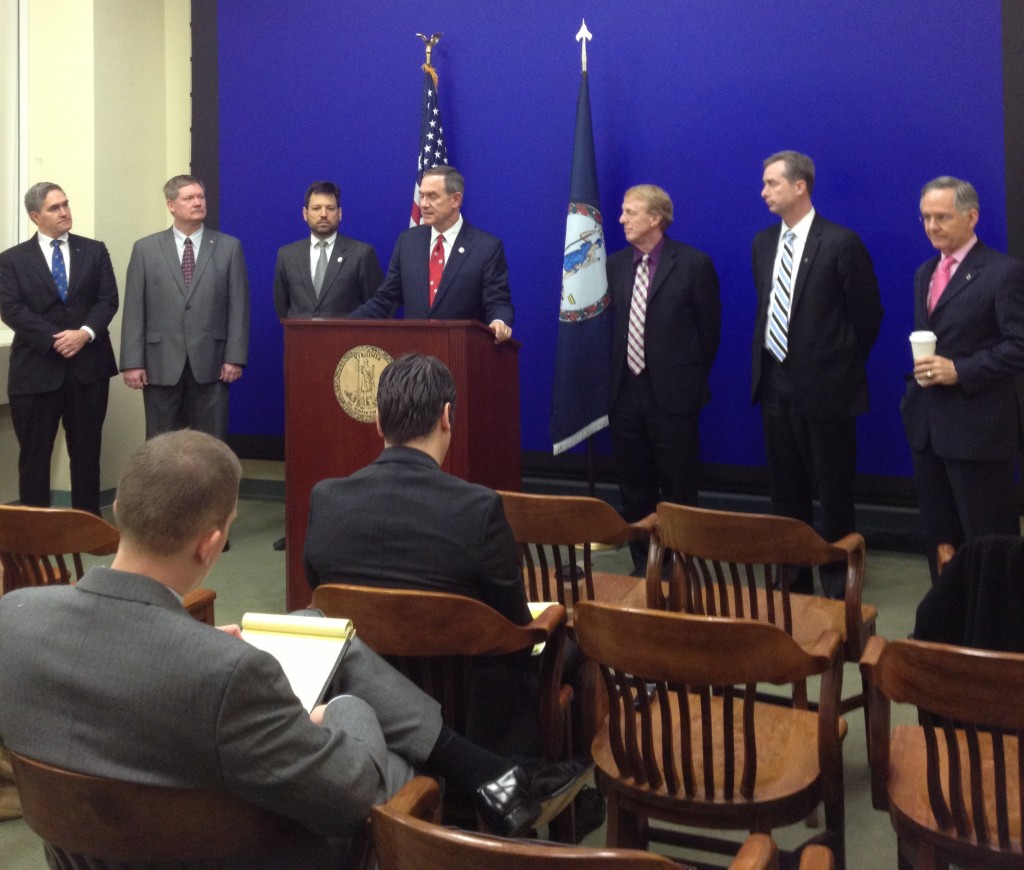 Woodbridge, VA – Virginia State Delegate Rich Anderson offered the following statement about a news report regarding an accident where a young man drove into a Manassas police officer while texting behind the wheel:

“As the chief author of this year’s Virginia texting while driving bill, I firmly believe that sending text messages while driving is a very dangerous act, and this incident further proves the point. With this new law on the books, law enforcement officials now have more legal tools available to them to keep our roads safe.

“I truly hope that this incident is a lesson learned for everyone on the roads. Sending text message while driving is dangerous, no matter what the circumstance. I pushed this law because distracted driving can take the lives of innocent victims, and we all must do our part to maintain safe driving conditions. This was illustrated vividly last year when three Prince William County sisters lost their brother to a texting driver.

“Lastly, my prayers and those of my family are with the police officer who was struck by the other driver. Luckily, news reports say that the officer’s injuries are non-life threatening, but it could have been much worse. The bottom line here is that ‘driving while texting’ is as lethal as ‘driving while intoxicated.’ I ask that all drivers put down their cell phones and focus on driving safely.”

Delegate Anderson was the chief patron of House Bill 1907, which increased penalties for driving while texting and also made it a primary offense. Delegate Anderson’s legislation passed the House of Delegates and the Virginia Senate by large margins and was signed into law by the Governor in April of this year.

Delegate Anderson is available for interviews to discuss driving while texting and the impacts of his legislation on public safety. To schedule an interview, please contact Legislative Aide Ryan Galloway at 214-734-2344, RGalloway@house.virginia.gov.