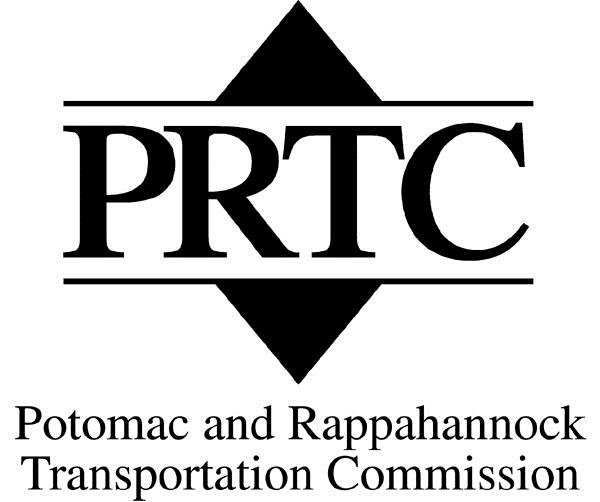 To celebrate the start of a new route, the Potomac and Rappahannock Transportation Commission (PRTC), will offer free fares on Gainesville OmniRide buses during the first week, November 4-8, 2013.

Coincident with the start of the Gainesville OmniRide route, PRTC is restructuring its other commuter bus services in the Manassas and Gainesville areas and will no longer lease commuter parking spaces at the Manassas K-Mart.

In addition, PRTC will make minor changes to other routes throughout the service area on November 4, when the agency’s Fall Service Change takes effect.  New schedule brochures will be available and all timetables will be posted at PRTCtransit.org starting Monday, October 28.

PRTC updates its schedules twice a year to reflect changes in travel times, routing and bus stops.  Here are details of the coming changes:

Locally, the new Gainesville OmniRide route will pick up and drop off passengers at the Cushing Road Commuter Lot at I-66 and Prince William Parkway. Destinations include the State Department, stops along 14th Street including the Commerce Department, and L’Enfant Plaza.  There will be four trips to D.C. in the mornings and four return trips to Gainesville in the afternoon/evenings. See the map and timetable for Gainesville OmniRide buses.

The Fall Service Change will also affect Manassas area commuter bus services. The Manassas OmniRide route, which offers direct service to Northern Virginia and Washington, D.C., will have two fewer morning trips and two fewer afternoon trips starting November 4. Once again, this change is being made because some who currently drive to Manassas to catch an OmniRide bus will use the new Gainesville OmniRide route instead. See the new map and timetable for Manassas OmniRide buses.

In addition, PRTC is terminating its parking agreement with Sudley Manor Square, at Sudley Road and Sudley Manor Drive, and the bus stops at that location will be removed as of November 4. This change will affect Manassas OmniRide and Manassas Metro Direct bus routes. Those who currently park at that location, commonly referred to as the Manassas K-Mart lot, are encouraged to park instead at the Portsmouth Commuter Lot on Williamson Boulevard, near the intersection of Sudley Road and Portsmouth Road.

The cost to PRTC of leasing 295 parking spaces at Sudley Manor Square has increased by 57% over the past three years. The Portsmouth Commuter Lot, which is owned by the Virginia Department of Transportation, is just 1.3 miles away and has more than 550 unused parking spaces. Now that some passengers will be parking at Cushing Road to catch the new Gainesville OmniRide service, PRTC has concluded that termination of the Sudley Manor Square lease is appropriate, saving $44,000 annually. The Portsmouth lot is already served by Manassas commuter buses, and PRTC will reroute afternoon/evening trips on Manassas OmniRide buses to serve the Portsmouth Lot prior to serving Manassas Mall.

Additional changes scheduled for November 4 include: