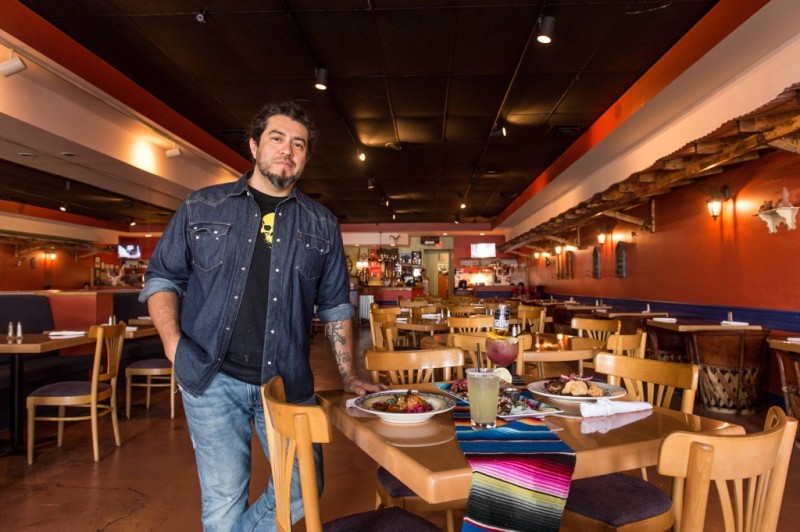 Rolando Juarez doesn’t want you to just order burritos at his Manassas restaurant, Don Lencho. Yes, they’re on the menu. But he really wants you to explore beyond the familiar and discover the tastes of pure Mexican cuisine, the way he did when he traveled from Arlington, Va. to south of the border on a culinary journey 20 years ago. During that trip, he would find restaurants that he liked and pay the owner to let him work in the kitchen so he could learn the recipes.

He’d rather you start with the ceviche de camaron: shrimp marinated in lime-citrus juice, tomato, onions, cilantro and topped with generous chunks of avocado. Juarez brought this recipe from the Port of Veracruz. Then try the pork carnitas, pork ribs marinated in citrus adobo (marinade) and garlic. Or, try the northern Mexico-style grilled steak, called arrachera, served with black beans and enmoladas, corn tortillas dipped in black mole sauce, which he learned to make in the main square of Oaxaca, using dark peppers and chocolate.

You’ll find all this nestled in Manassas Shopping Center, in the same niche where chefs Lou and Lydia Patierno carved out Panino for 21 years before closing the Italian eatery in 2013 to concentrate in Girasole, their restaurant in The Plains, Va. 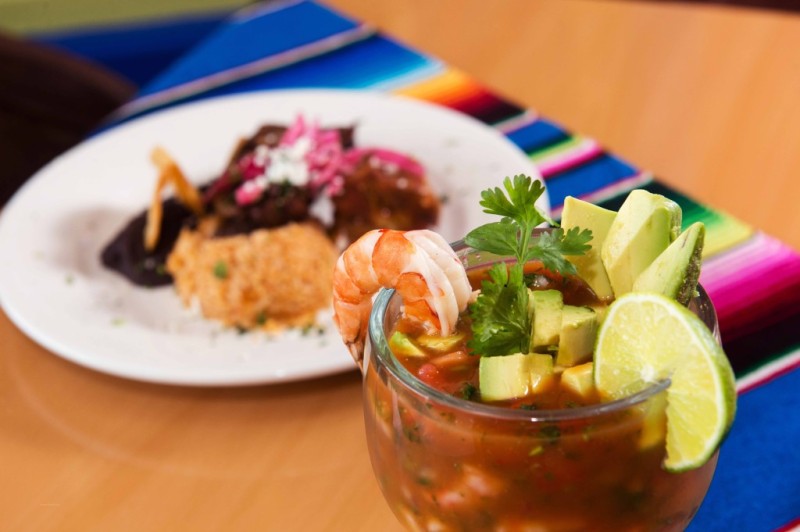 Likewise, Don Lencho represents a new chapter for Juarez and his wife Karen Barroso, owners of Guajillo in Arlington, which they opened in 2000, and Casa Oaxaca in Washington, D.C., opened in 2007. Both were popularized by food critic Tom Sietsema’s reviews in The Washington Post Magazine. Barroso had been scouting for a third location when, during one of the couple’s regular visits to Juarez’s father, Lorenzo in Manassas, a broker friend told them about the available property. They were intrigued by the charm of the nearby historic district and the potential of the Mathis Avenue sector and its surrounding neighborhoods, which offered patrons within walking distance.

By December 2013, the couple had purchased the space. Working with Juarez’s sister Felicia Ramos, manager of the new restaurant, they renovated it with seating for up to 90, redecorated from sterile white to flame red, hired a staff of 12 and carved out a distinctive brand with a family namesake— Lencho is a nickname for Lorenzo, and Don means “Sir” in Spanish. On Feb. 11, 2014, Don Lencho Cocina Mexicana opened its doors.

“It was a Tuesday,” said Juarez. “We stood outside, and let the smells of the grill waft out, and we invited everyone in. We became good friends with the people at the hardware store. Every day I was bringing over baskets of chips and salsa for them to pass out to customers. That’s how we spread the word.”

Juarez also joined the Prince William Chamber of Commerce, hosting a ribbon-cutting in April and a Business After Hours event in July, offering free appetizers and a cash bar with plenty of signature margaritas going around. “We want to be a part of this community. We want to serve and help out,” said Juarez. 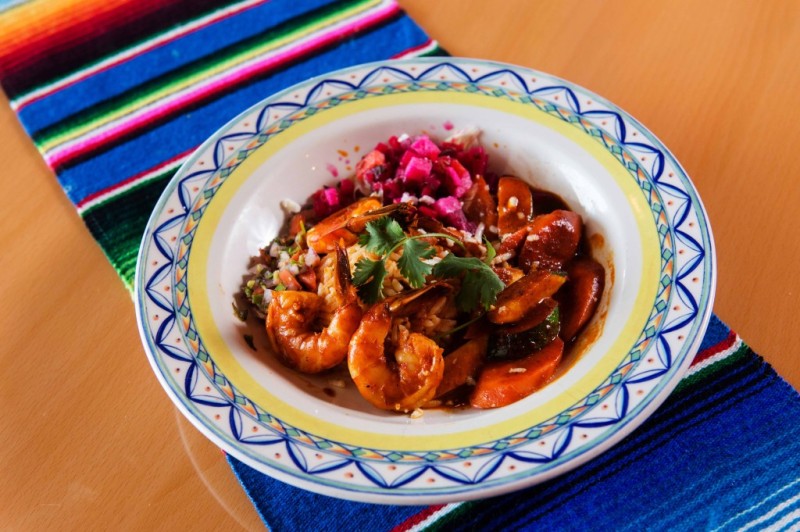 “Don Lencho’s owner and gracious staff were so attentive to us that we began to wonder if we were royalty in disguise,” joked Nancy Wyatt, a writer and editor in attendance at the gathering. “The food was outstanding, too.”

Jill and Ed Spall, co-owners of Edwards Enterprises Custom Painting in Manassas, said they love the homey feel of Don Lencho. The food was also a hit. “We have tried their fajitas and tacos,” said Jill. “The portions are generous and we love having an additional restaurant option on Mathis Avenue.”

Suzanne and Walter Seaberg of Manassas also vowed to return. “We loved the variety of the menu,” said Suzanne. “We need to satisfy picky kids; vegetarian[s]and meat lovers. It is one of the places that everyone in our family loved their selection. Service was sincerely attentive.” 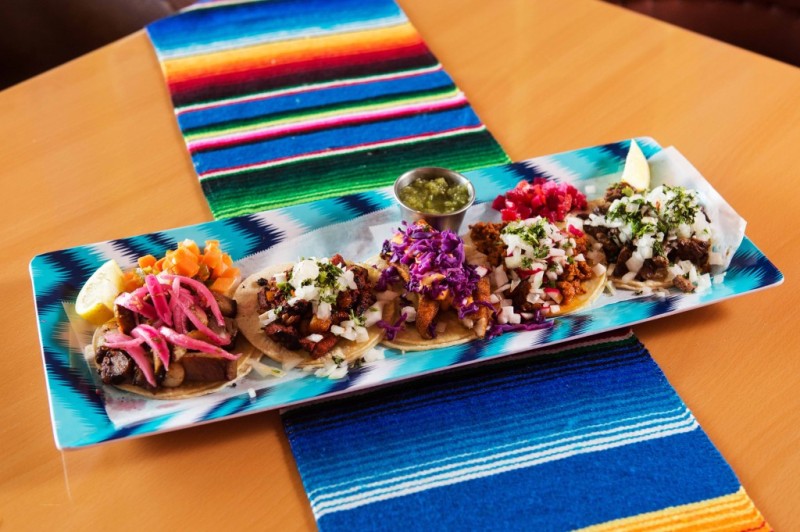 “On weekends, we offer chilaquiles, which is a very popular Mexican breakfast, and it is also a hangover cure,” Juarez confided. “We sauté them with a little bit of garlic, with the eggs, then add the salsa, green or spicy red. It’s supposedly the peppers and the spices that ‘cure’ the hangover. We sprinkle a little queso fresco [fresh cheese]and sour cream, with a side of black beans and arrachera for protein.”

Don Lencho Cocina Mexicana is located at 9116 Mathis Avenue in the Manassas Shopping Center. Takeout and catering is available. Visit their website at www.donlenchova.com .

Manassas resident Cindy Brookshire is a freelance writer and a frequent contributor to Prince William Living. She can be reached at cbrookshire@princewilliamliving.com.