Contributed by the Center for the Arts 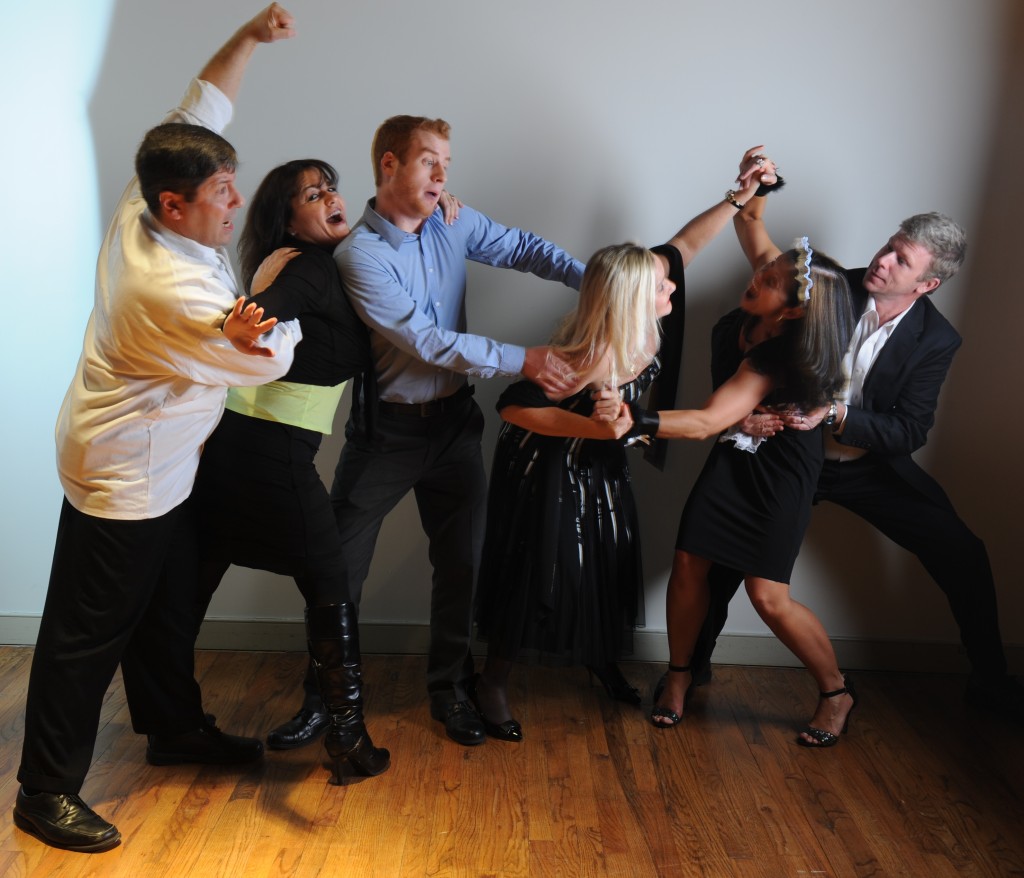 The Center for the Arts’ Rooftop Productions presents its spring comedy, Don’t Dress for Dinner by Marc Camoletti.   A hilarious comedy of mistaken identity at every twist and turn, even the characters aren’t sure which personality they are supposed to be the next time they enter the room.  When Jacqueline, played by Amy Treat, decides to visit her mother, her husband Bernard, portrayed by Marshall Shirley, finds it a perfect time to meet his mistress in the country.  His best friend Robert is supposed to supply the alibi and Bernard hires a professional chef to cook dinner.  Nothing turns out as planned as everyone gets mistaken for someone else and Jacqueline suddenly changes her plans.  Libby Huguley as Suzette, Brennan Penders as Robert, John Ingargiola as George, and Jennifer Reitz as Suzanne add spice and a riot of fun to every moment. This is a high speed comedy farce you won’t want to miss!

Directed by Vincent Worthington, performances are scheduled at the Center for the Arts’ Kellar Theater, 9419 Battle St., Manassas, VA on Fridays and Saturdays at 8pm from March 28-April 12, 2014. Tickets are $18 for adults and $15 for students and seniors 65+.  Purchase tickets online at www.center-for-the-arts.org.  For further information call the Center for the Arts at the Candy Factory at 703-330-2787.