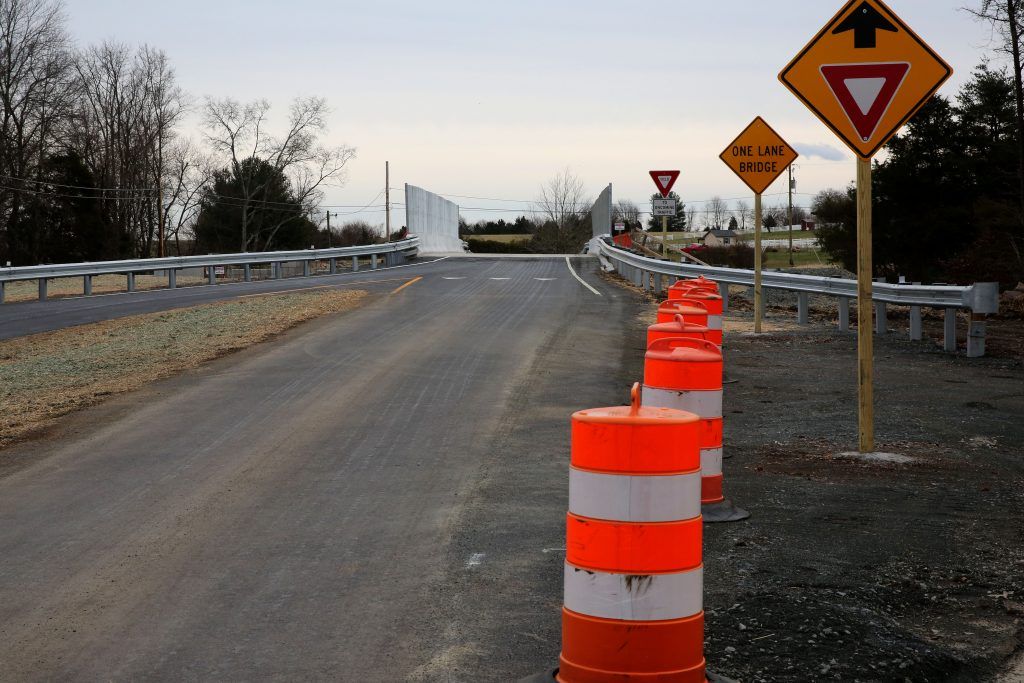 The projects finished this year include:

Visit the county’s transportation webpage for more information on projects and studies.

VDOT also provided an update on their projects to the Board of County Supervisors: