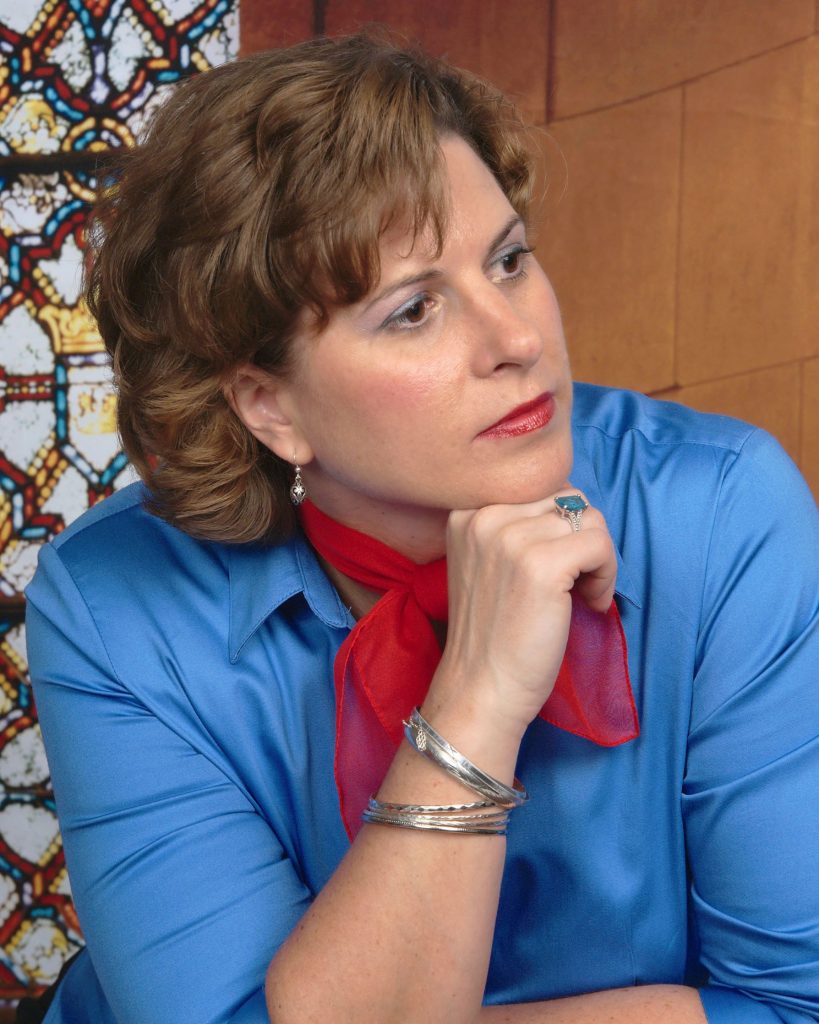 and current events that hit close to home, particularly for those following national dialogues and technology.

The book opens with lobbyist Karina Cardinal duking it out with a senator who torpedoed her healthcare legislation initiative, only to have the senator die in front of her. But the senator’s death was no heart attack – a hacker with a keen understanding of technical and personal vulnerabilities had disabled his pacemaker. Now a person of interest, Karina begins a dangerous back-channel investigation to identify the culprit and clear her name.

Butler’s quick-witted prose brings readers into the amphitheater of Capitol Hill culture, one with which she is highly familiar: with a master’s degree in public administration and experience in the policy and association worlds, Butler has been up close and personal with politics, intrigue and drama. She further intertwines her knowledge of cyber security and current events to bring relevant, powerful fiction to the bookshelves and beyond.

“I think what makes this book so timely is the storyline, which delves into the trillion-dollar pharmaceutical industrial complex and its influence on our elections and legislative initiatives,” says Butler.

“My research revealed American consumers are funding those lobbying efforts, which are at time detrimental to our own healthcare, as we’ve seen with the opioid crisis.”

Butler also believes the book “weaves an underlying commentary on our day-to-day vulnerabilities with technology.”

David Swinson, New York Times bestselling author of The Second Girl and Crime Song, says, “Ellen Butler knows the inner-workings of Capitol Hill politics, and that, coupled with a thrill-ride of a story led by her somewhat reluctant hero, Karina Cardinal, is what makes Fatal Legislation both believable and an absolute winner.”

Fatal Legislation will be available through Amazon and online outlets December 11, 2018. Learn more about Ellen Butler at EllenButler.net.

A former public policy writer, Ellen Butler is the author of the award-winning Love, California Style series and bestselling historical suspense, The Brass Compass. She is a member of the Office of Strategic Services Society, Sisters in Crime, Virginia Writer’s Club, Write by the Rails and International Thriller Writers. Ellen Butler is available for interviews and speaking engagements. She can be reached at [email protected]. Follow her on Twitter at @ebutlerbooks and on Facebook at @EllenButlerBooks.