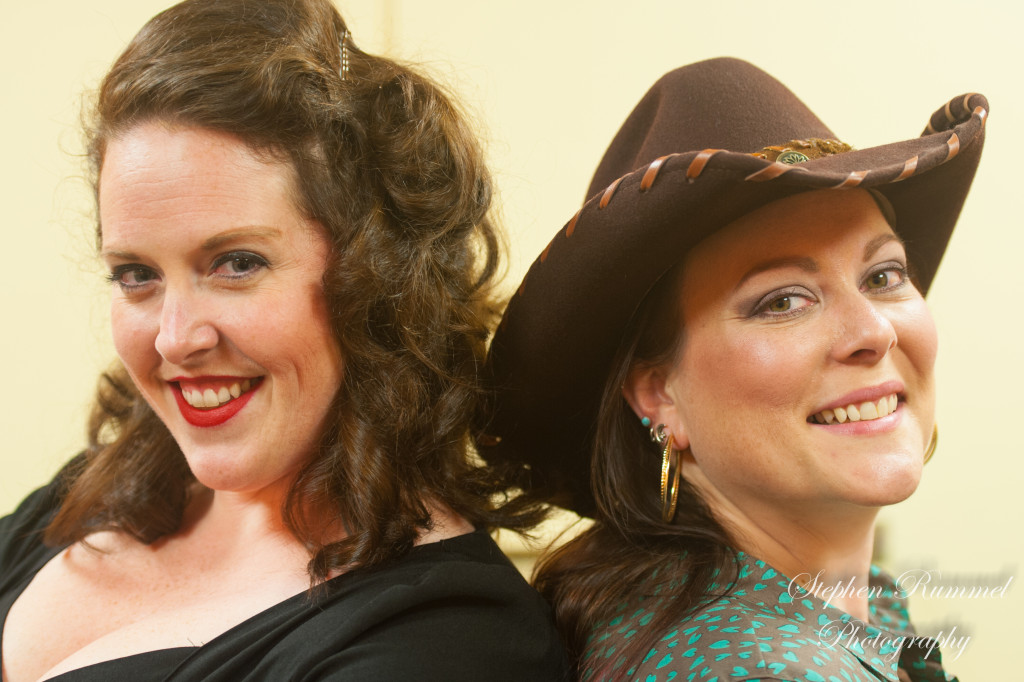 “Always…Patsy Cline” is more than a tribute to the legendary country singer who died tragically at age 30 in a plane crash in 1963. The show is based on a true story about Cline’s friendship with a fan from Houston named Louise Seger, who befriended the star in a Texas honky-tonk in 1961, and continued a correspondence with Cline until her death.

The musical play, complete with down-home country humor, true emotion and even some audience participation, includes many of Patsy’s unforgettable hits such as Crazy, I Fall to Pieces, Sweet Dreams and Walking After Midnight…27 songs in all. The show’s title was inspired by Cline’s letters to Seger, which were consistently signed “Love ALWAYS… Patsy Cline.”

FCT opens its curtain to the musical Always…Patsy Cline on Friday, September 2 at 8:00 p. m., with more performances on September 3, 4, 9, 10, 11. Friday and Saturday performances are at 8:00 p. m. and Sundays are at 2:00 p. m. Tickets are $14 students and seniors and $16 for adults. The performances are held at The Fauquier Community Theatre at 4225 Aiken Drive, Warrenton in Vint Hill. Tickets are available by phone 540.349-8760, by email Tickets@FCTstage.org or online FCTstage.org.