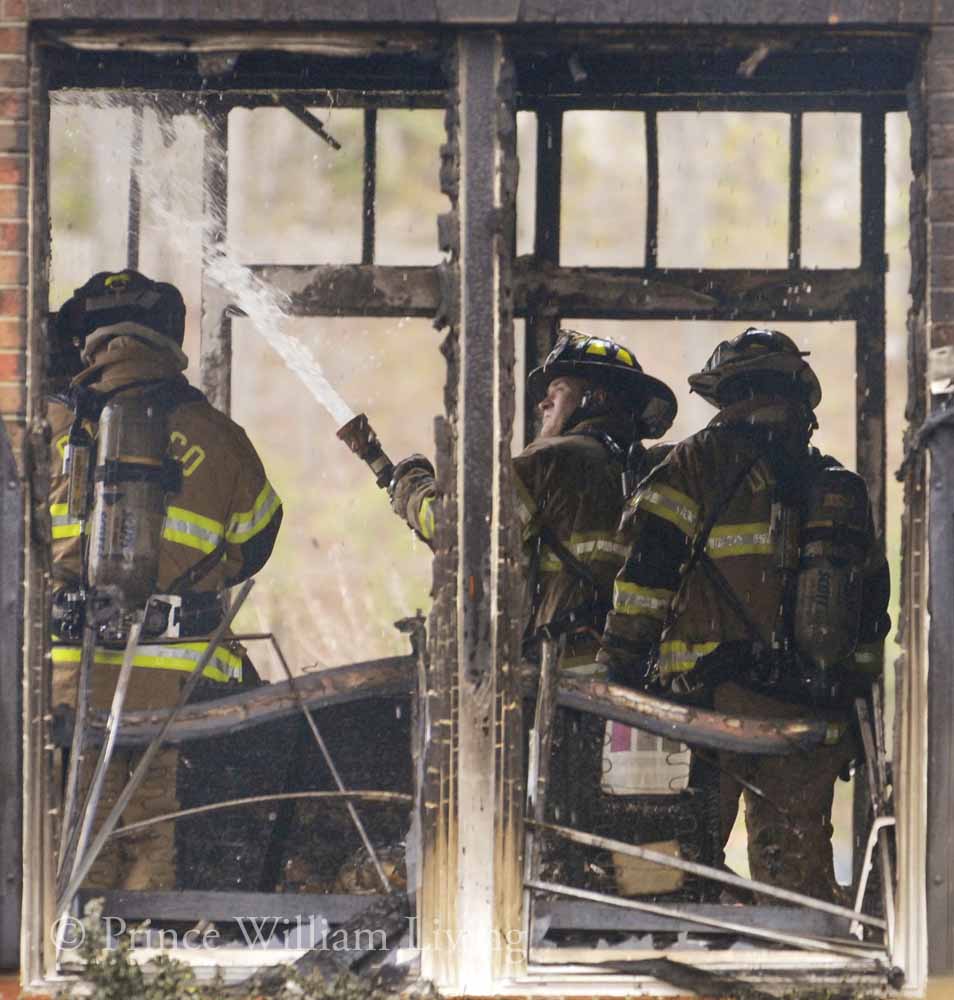 “How was your shift, honey?” “Same old, same old, it’s all good.” “That’s good Sweetie; glad you’re home,” and she walks away with a smile and a little grin. I’m one of the lucky ones. When I met my wife and we were doing the awkward get-to-know-you interview, she was not impressed that I was a fireman or an EMT. She told me in the sweetest way, “That’s great, it doesn’t impress me,” and she has reminded me of this ever since. PWL Don’t get me wrong, she admires what we do, and is thankful that there are people like us out there, but she unlike many others, doesn’t get all rock star giggly when they find out you’re one of the few.

Before I had the pleasure of meeting her, when the question “so what do you do?” came up on a date, my answer was somewhat standard, and not given to score points or elicit the previously-mentioned rock star status. “I’m in the fire service.” “Like a firefighter or something?” Man, am I glad I started dating more mature women. “Yes, like something,” followed by a big grin and a slight laugh, followed by “Awesome! What the worst thing you’ve ever seen?” My first thought was, ok, I see where this is going.

Maybe it’s a good thing she’s not impressed with the job, and is just happy I’m home and safe. This month was heavy, but true. The catch 22 is keeping this all bottled up, even if you talk about this stuff with your co-workers, a recipe you can share is always a good thing. A healthy heart is fed by healthy food. This month a savory chopped kale salad is what’s being served, and “That’s Bringing the Firehouse Home!”

Combine kale and dried cranberries in a large mixing bowl. In a small bowl, whisk Extra Virgin Olive Oil, buttermilk, chili powder, chives and salt. Pour the dressing on top and toss until mixed thoroughly. Top with nuts and serve.