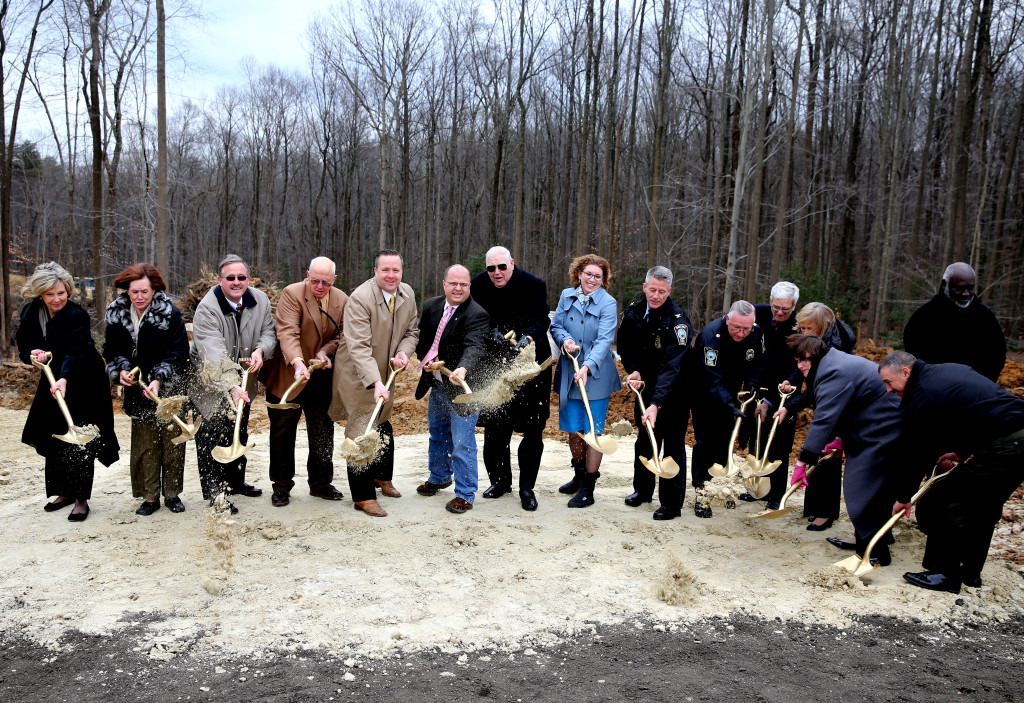 The idea of building a Central District Police Station has been around since the 1990s. A recent groundbreaking ceremony for the station on Davis Ford Road brought the idea forward into reality.

Hudson went on to say that the officers who will staff the new building will be ready to roll when the building opens. PWL “We have actually been operating, on paper, this district in our evening shifts for the last year or more as we created the logistical platform from which this station will be launched. When this building opens, hopefully in August of 2017, our officers will walk in here with already-formed squads and district management structures. They’ll already know their beats in the area. They’ll simply have a building from which they can operate … to serve the citizens in the Central District of Prince William County.”

Prince William Board of County Supervisors Chairman Corey A. Stewart told those gathered at the ceremony that the new $28.6-million building will house the Patrol Service Bureau, the Criminal Investigations Division, the Special Operations Bureau and the chief’s office. “This is obviously a significant step forward for law enforcement in Prince William County.”

Stewart, speaking to voters, said the new station would help the police continue to hold a declining crime rate. “We are at a 24-year low in terms of our crime rate, and we continue to dedicate more and more of our resources here to all of you and to law enforcement in Prince William County.”

For more information about the Police Department, visit www.pwcgov.org/police