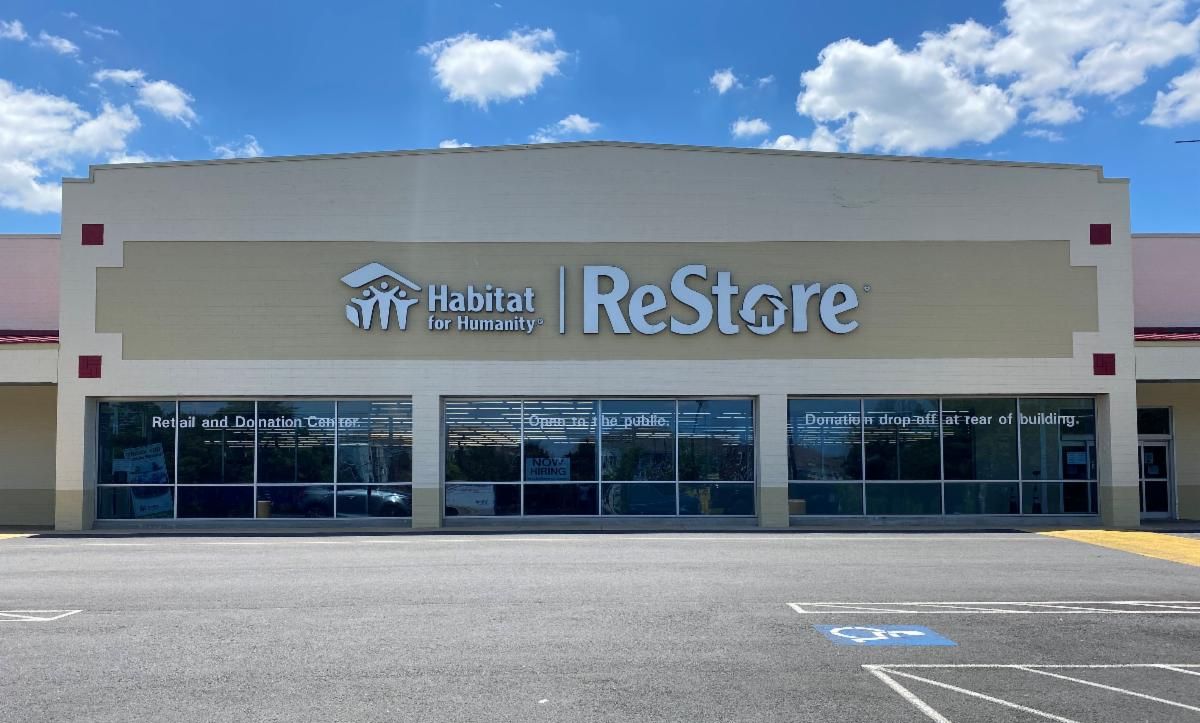 Doors for new housing opportunities are swinging wide open in the City of Manassas. Habitat for Humanity Prince William County, which covers much of the greater Manassas area, is expanding its footprint in the City of Manassas. The housing non-profit focused on homeownership and affordable housing is in the midst of adding new office and training space next to the popular Habitat Manassas ReStore in the Hastings Shopping Center at Hastings Drive and Dumfries Road.
In operation since 2015, the Manassas ReStore is a staple for home improvement projects and thrifters alike. The Manassas ReStore is filled with donations of excess building materials, furniture, tools, appliances, and more, which Habitat sells (at a great discount!) to fund the organization’s neighborhood revitalization and housing programs.
The Habitat for Humanity Prince William County affiliate has opened many new housing opportunities for Manassas families and neighborhoods over the years with special projects in Georgetown South, East End Mobile Home Park, Point of Woods, and other City neighborhoods.
“We are excited to expand our affiliate office beside the ReStore to better fulfill our mission work and to assist and connect with the community,” says Affiliate Operations Director Markus Crewe. “The move will help us carry on new homeownership education, DIY workshops, and other training opportunities – as well as opening up much needed space within the ReStore.”
For more information or to get involved with Habitat for Humanity and the Manassas ReStore, visit habitatpwc.org/programs/restore/. 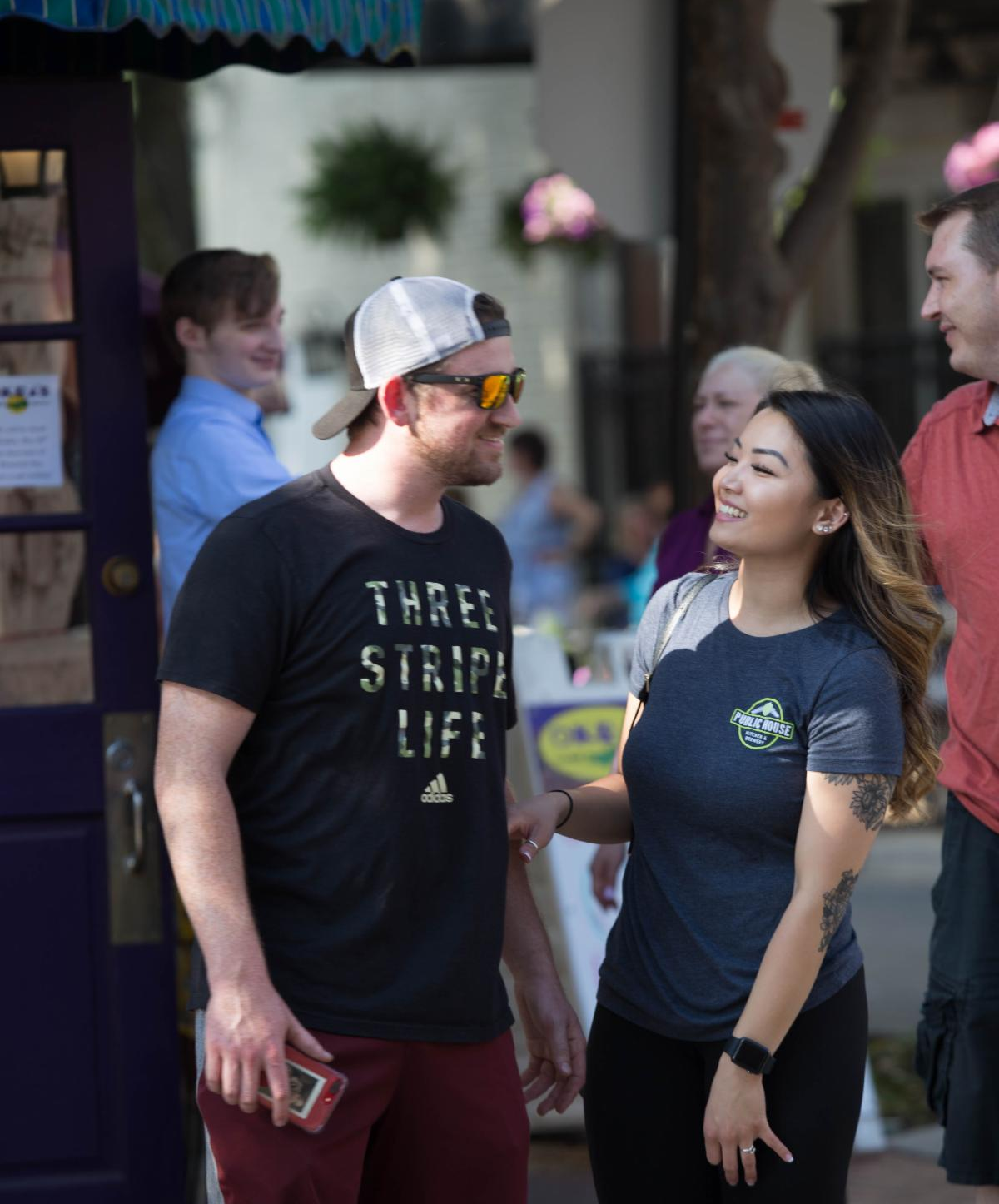 In August 2021, the U.S. Census Bureau began the release of the long-awaited 2020 Census results that show major change for the City of Manassas. The once-a-decade Census is the most complete source of information for the U.S. population and demographics – with implications in federal funding, state and federal elections, and much more. While the full data set is not yet available, the available data show several trends:
Manassas continues to grow. Despite a limited supply of undeveloped land to expand, the City of Manassas grew by 13.1% since 2010 – adding 4,905 residents.
The population remains one of the youngest in Virginia with only four localities having a greater percentage of residents under the age of 18. While the U.S. saw its under-18 population actually decline since 2010 (-1.4%), Manassas’ adolescent population grew by 3.4%, nearly double the rate of growth across the Commonwealth as well.
The City of Manassas’ largest ethnic or racial group now is Hispanic or Latino. In 2010, 31.4% of Manassas residents identified as Hispanic or Latino. In the ten years since, they’ve grown to represent 42.9% of the City’s population, with the next largest group being those who identify as white alone (34.6%).
Source: 2020 U.S. Census Data

Center Point Business Park is part of a key business corridor of the City along with SWIFT, Micron, BAE and more – all located on the two-mile stretch of Route 28 between Downtown Manassas and the Prince William Parkway.
The available 4,500 square foot warehouse suite is ideal for a light manufacturer or other flex user looking to take advantage of the existing HUB-zone, industrial zoning, and the benefits of Manassas’ Technology Zone. The warehouse features 21’ clear height ceilings, three-phase power, and grade-level drive in doors as well.
The Center Point Business Park is only a mile from Historic Downtown Manassas, the Virginia Railway Express Station, and a host of other amenities. For more information, email ChooseManassas@Manassasva.gov.
Share. Twitter Facebook Google+ Pinterest LinkedIn Tumblr Email
Previous ArticleWhitlock Wealth’s “Unintended Consequences” Webcast Series Fridays in September
Next Article Tang’s New Bridal Studio is Now Open by Appointment Only!