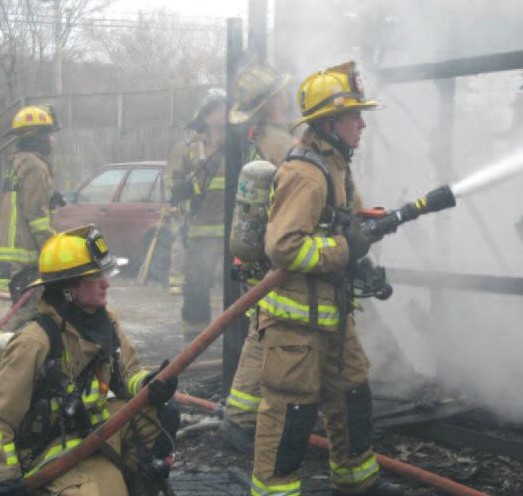 You may not think about the overall health of a first responder. But, if you are in a crisis and require rescue, don’t you want to be sure that the person taking care of you is healthy and will stay that way until you get the help that you need? Yes, it’s a selfish thought. However, the overall health of our local first responders impacts their ability to care for citizens in crisis.

Over the past few months, I have had the opportunity and privilege of assisting in the physical evaluation of first responders throughout the Northern Virginia area. While specifics are not appropriate, some generalizations can be made. Along with the general physical evaluations, all of the personnel underwent diagnostic stress evaluations with ECG and blood pressure monitoring, along with treadmill testing. Roughly 300 personnel have been evaluated over this time.

The overall conditioning level of this group appears to be 10 to 15 percent higher than that expected in the general population. The age range of the participants was between 16 and 60. An interesting phenomenon is that the average conditioning level does not seem to be very much different throughout. Indeed, the fitness level of the 40- to 50-yearolds is generally similar to that of the 20-year-olds.

There appears to be very little high blood pressure, hardly any smoking history, and the percentage of obese participants is about 15 percent, compared to an ordinary population of 30 to 40 percent.

The conclusions from the above would indicate that the population of first responders in our community sets a standard for health, which would appear to be a desirable level for the rest of us to follow.