“The Knight Shade Files: HEAD HUNT” propels a young writer living in Spring Falls towards a grisly murder, to attempt to aid the same police who want him arrested, and to the last target on the killer’s list.

McMillan “Mick” Sentry determines to give justice a hand through incisive investigation, cool tech, and physical persuasion, becoming the vigilante detective the Knight Shade. Although initially a person of interest himself when thrown into his first case, the vigilante detective ultimately works with authorities to find the link among the murdered victims and identify the culprit.

A man convicted wrongly 20 years ago and recently released from prison harbors a bloody grudge against those who framed him, and begins his quest for vengeance. He stalks his victims to their homes, where the confrontations end in gruesome death, until the trail veers off and the fourth intended victim has no obvious connection, making the motive a crucial element in solving the crimes. To purchase a copy of the book, visit amazon.com/Knight-Shade-Files-Head-Hunt-ebook/dp/B07N2FW3CT. 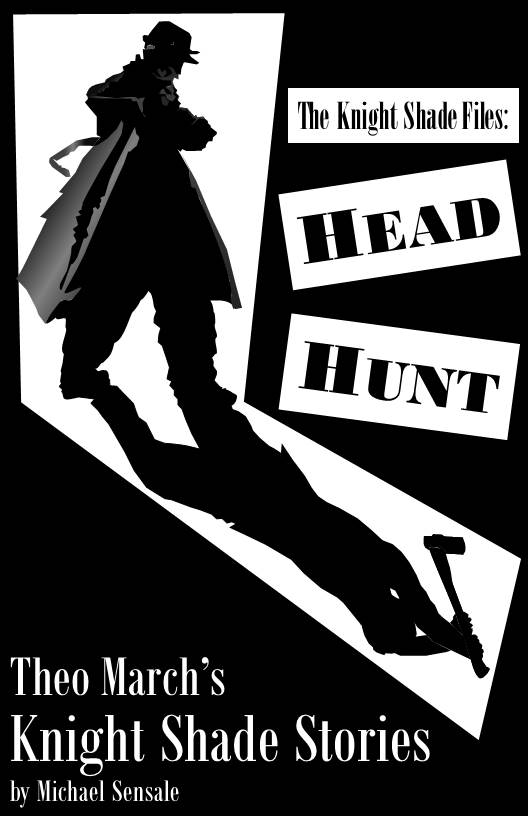