Author Natalina Reis is set to release the third and final book in The Jewel Chronicles, Rebel Jewel. The book will be released with Hot Tree Publishing on Aug. 31. Reis is a longtime resident of Prince William County.

She was a reluctant princess. He was a broken ex-slave. Their world was cruel and unfair, but their love transcended it all. Rebel Jewel is a unique interracial romance set against a breathtaking fantasy world with complex characters and twists at every turn. Let Rebel Jewel take you to another world.

Reis says of her book: “If you like to read stories that are unique, The Jewel Chronicles are for you. From the setting(s) to the cast of characters and everything else in between, this series does not disappoint. Drawing from Afro-Brazilian and Northern European mythology, I created demi-gods and goddesses that are flawed and yet perfect, dangerous but funny, unfair and yet fighting for what’s right. Inside the pages of Rebel Jewel you’ll find romance, magic, adventure, danger, and heartache.”

Author of We Will Always Have the Closet, Desert Jewel, and Loved You Always, Reis wrote her first romance in collaboration with her best friend at age 13. Since then she has ventured into other genres, but romance is first and foremost in almost everything she writes.

After earning a degree in tourism and foreign languages, she worked as a tourist guide in her native Portugal for a short time before moving to the United States. She lived in three continents and a few islands, and her knack for languages and linguistics led her to a master’s degree in education. She lives in Virginia where she has taught English as a Second Language to elementary school children for many years.

Reis doesn’t believe you can have too many books or too much coffee. Art and dance make her happy and she is pretty sure she could survive on lobster and bananas alone. When she is not writing or stressing over lesson plans, she shares her life with her husband and two adult sons. 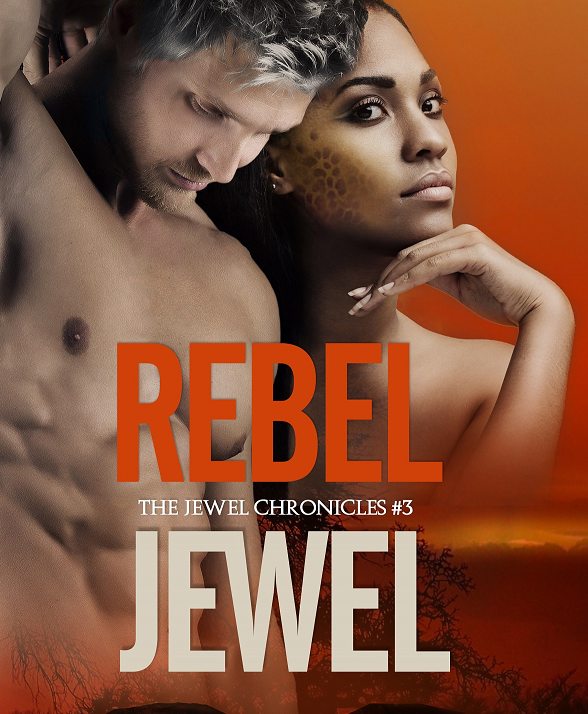