Provided by The ARTfactory

Kelly Glyptis of Manassas, Virginia will make her West End debut as Carlotta in “Phantom of the Opera”. The West End is considered to be the Broadway Stage of the United Kingdom, showcasing top tier talent of professional theatre. Glyptis started performing with Pied Piper Theatre of The ARTfactory in Old Town Manassas, performing in many lead and supporting roles throughout her adolescent and teen years. After completing her education at Stonewall High School (now Unity Reed High School) and Indiana University, she went on to perform many operatic and musical theatre roles all over the world. 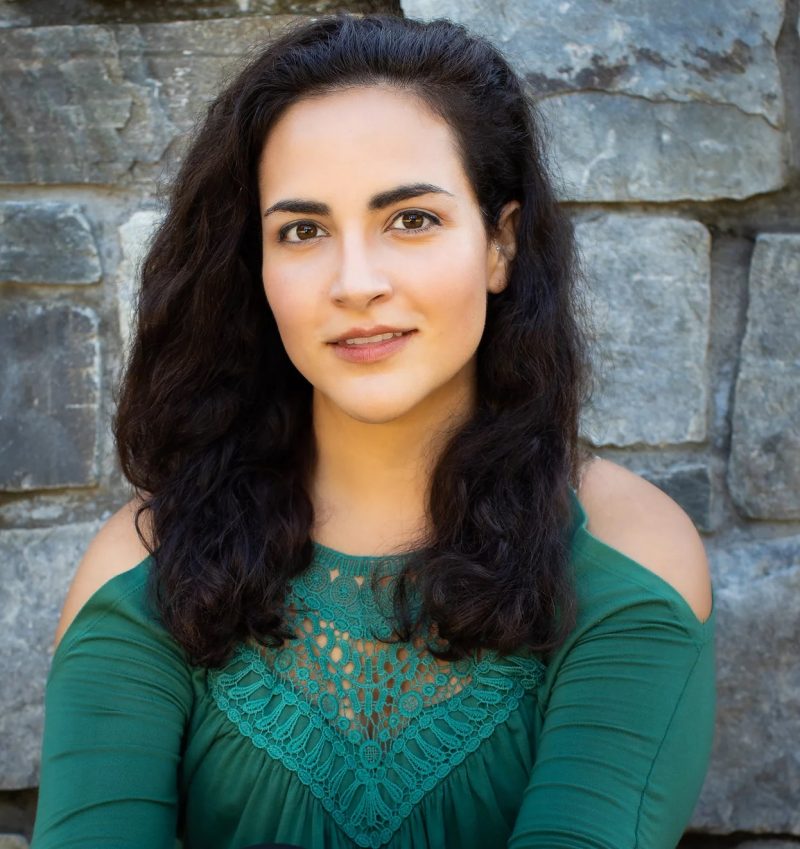 She was the inaugural winner of the Music International Grand Prix in 2021 and recently had the honor to create the World Premiere roles of Madeleine (Madeleine) with Surrey Opera and Meesha (Her Day) with Her Day Opera; both in England. Miss Glyptis was also recently seen as Countess Almaviva in Shreveport Opera’s The Marriage of Figaro, Aldonza in Opera Saratoga’s Man of La Mancha and was on the North American National Tour of Fiddler on the Roof as Fruma Sarah and Golde/Yente Cover. Miss Glyptis performed in Opera Saratoga’s World Premier of Vinkensport, or the Finch Opera as Sir Elton John’s Trainer as well as The Foreign Woman/Magda Sorel Cover (The Consul) and has covered the title role in Alcina with Fargo-Moorhead Opera, performed Fiordiligi (Cosi fan tutte) with the Shreveport Opera, Cupid (Orpheus in the Underworld) and Mimi cover (La boheme) at Virginia Opera, Berta (Il barbiere di Siviglia)with The Atlanta Opera, and Suor Angelica (Suor Angelica) with the Virginia ARTfactory. She has also been seen in concert with OperaDelaware, Baltimore Concert Opera, Brooklyn Metro Chamber Orchestra, George Mason University, and the Manassas Chorale.

Kelly Glyptis will make her debut in Phantom of the Opera on August 1, 2022. Tickets can be purchased at https://uk.thephantomoftheopera.com/.

You can learn more about Kelly at her website at www.kellyglyptis.com.