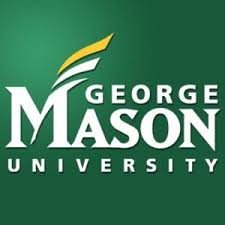 Northern Virginia residents will have a chance to hear each of the candidates for Virginia’s next lieutenant governor during a forum presented by the Schar School of Policy and Government at George Mason University. It’s the only such opportunity in advance of the June 13 primary election.

The forum is free and open to the public, but registration is required.

Understanding the positions of Virginia’s lieutenant governor on state and local issues is important to voters, Rozell said, particularly in what is traditionally a low voter turnout race.

“Whoever is elected lieutenant governor is a likely gubernatorial candidate in four years, given the limitation that governors may not run for reelection in Virginia,” Rozell said. “Also, with a closely divided state senate, the lieutenant governor may end up the tie-breaking vote on some very key issues.”

On June 13, voters will also select candidates for governor and attorney general.