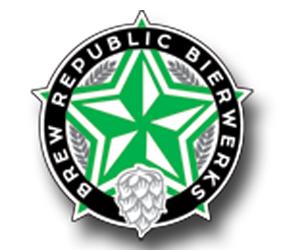 Who is Randall and what does he have to do with beer?

If you’ve been in the tap room regularly, you’ve no doubt seen and experienced Randall–the two-chambered beer infusion device that sits on our back bar next to the taps and has strange beers coming out of it.

His full name is Randall the Enamel Animal, and he is the intellectual property of Dogfish Head Craft Brewery in Delaware.

According to Dogfish founder Sam Calagione, “Randall the Enamel Animal is the original gangster organoleptic hop transducing module. Basically, it’s a sophisticated filter system that allows the user to run draft beer through a chamber of whole-leaf hops, spices, herbs, fruit, etc. so that the alcohol in the beer strips the flavor from whatever you add and puts it in the beer.”

Randall was originally designed by Dogfish to hop the crap out of their IPAs in order to win a hoppy beer contest back in 2002. Not long after that, they were being asked to build more for other breweries, and the rest is history.

Our Randall has yet to see any additional hops in his infusion chamber but that is certainly not outside the realm of possibility. We’ve done espresso beans, cocao nibs, mangos, habanero peppers, caramel, apples, graham crackers, marshmallows, peppercorn, vanilla beans, tootsie rolls, spearmint, and many others so far, and we’re concocting all sorts of other combinations every day.

What’s the method to the madness? THERE ISN’T ANY.

Do we test things first? NOPE.

That’s not entirely true of course – we taste it once it’s in Randall before we let you all have any, and if the combo is clearly not working, we’ll call an audible. But realistically, the combinations all “sound” like they’ll work before we hook Randall up, and so far, we haven’t been wrong.

And now, we’re letting you decide what goes into our Randall.  Have any great ideas of what would go great infused into beer? Click here to let us know what flavor-enhancing ingredients (like fruit, coffee beans, spices, whatever else) you think would go well with one of our beers on drought, or to vote on the current week’s nominees.  We’ll take the best ideas and create a poll each week for other citizens to vote on.  The top choice each week will be featured in our taproom on Thursdays (4:00-7:00 p. m.) and the citizen submitting the winning idea will get a satisfying sample of the beer they concocted.

Have your ideas submitted before Sunday of each week so voting can start Mondays. Submissions made after Sundays will be considered for the next poll. 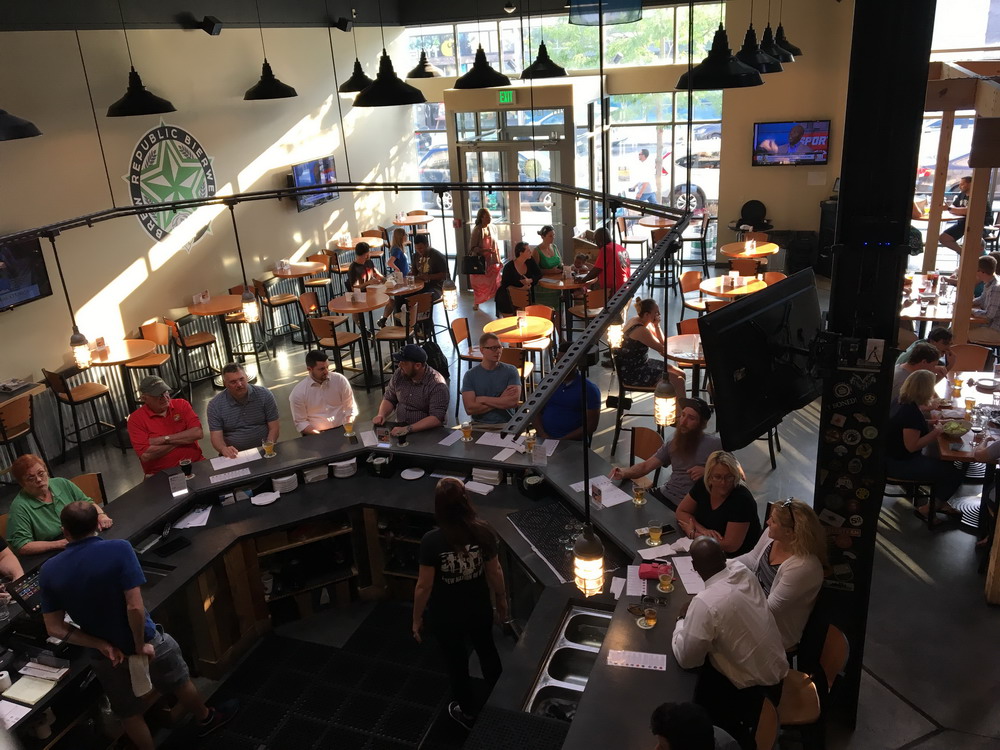