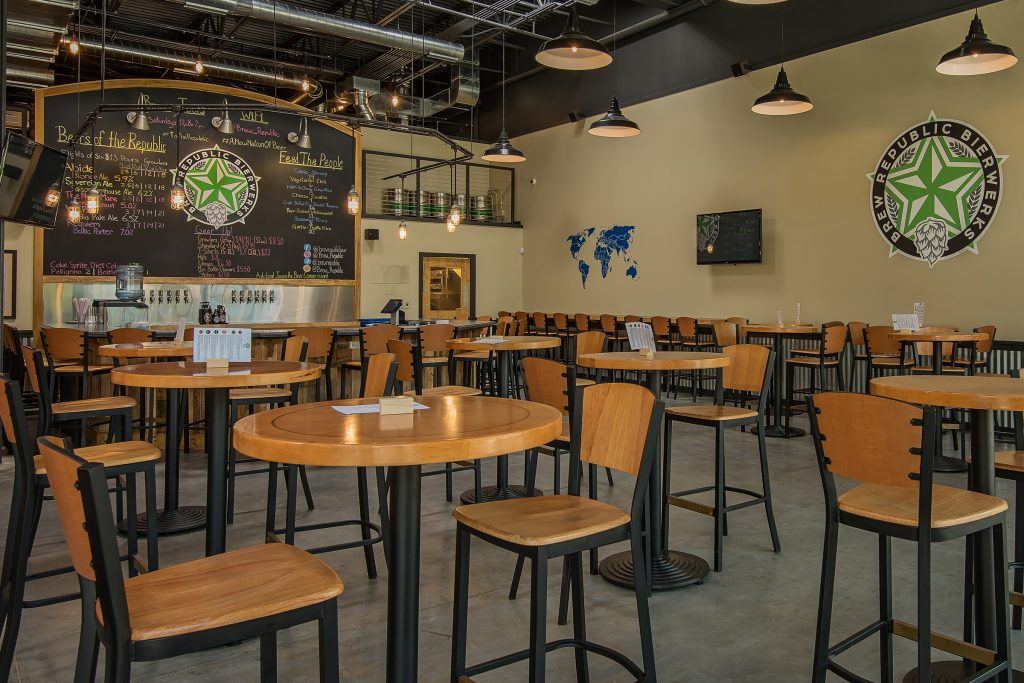 In every community across the world, there are so many people who feel inspired to impact lives. Who want to make a difference! They want to be a part of, and belong to, something bigger than themselves!

“The problem is, most folks aren’t rich,” says Ryan Sloper, local entrepreneur and franchise co-owner, Duck Donuts. “So the act of writing a $100 check, or whatever small amount they can afford, doesn’t feel like they’re making a lasting impact. And because that small donation doesn’t feel significant, 99% of the people who could write a $100 check, don’t.”

The result? You have thousands of people in every community (untapped potential to make Impact) who do nothing because they don’t see how their small donation will make a huge, unparalleled impact on the family, cause, or organization, that their donation is given to.

“A $100 donation, by itself, won’t do much. It’s like giving an entrepreneur a hundred bucks to launch a new company. It doesn’t work. $100 isn’t enough. The solution to this problem, in the business world, is crowdfunding. The capital of one person can’t bring the idea to life. But the capital ($100 each) of 100 backers/supporters = $10,000, which absolutely can bring something to life.”

“That is what the Impact Club does,” he says. “It turns small donations into huge Impact.”

“With just 100 Impact Club Members, right here in Northern Virginia, committed to writing just four $100 checks per year (one per quarter), $40,000 of capital is surgically injected into our local community, to help children and families this Christmas Season—thanks to every Impact Club member that played their part, as an “Impact Venture Capitalist,” who now share an equal equity-stake in the massive Impact achieved.”

Brew Republic Bierwerks is excited to host the inaugural meeting this month. Amy Frederick, Minister of Citizenry at The Republic, adds, “It’s an exciting way to combine individual resources, network with friends and in the end-provide a significant check to a local Woodbridge charity. Jeff and I believe in the cause and have joined as founding members. We can’t wait to see the impact this group has on our local community and beyond. And it all starts here, so come and join us as we grow our impact, make new friends and bless our local community all in one night.”

Northern VA Impact Club members will meet at Brew Republic Bierwerks in Woodbridge on December 19th at 6:30 p. m. Three local charities will present. Impact Club members will vote. The winning charity will then receive a large check (as much as $10,000) to impact local families. For information on the event, and to see how to become an Impact Venture Capitalist, as a founding member of the Northern VA Impact Club, visit MakeImpactClub.com.  Learn more about Brew Republic Bierwerks at brewrepublic.beer.