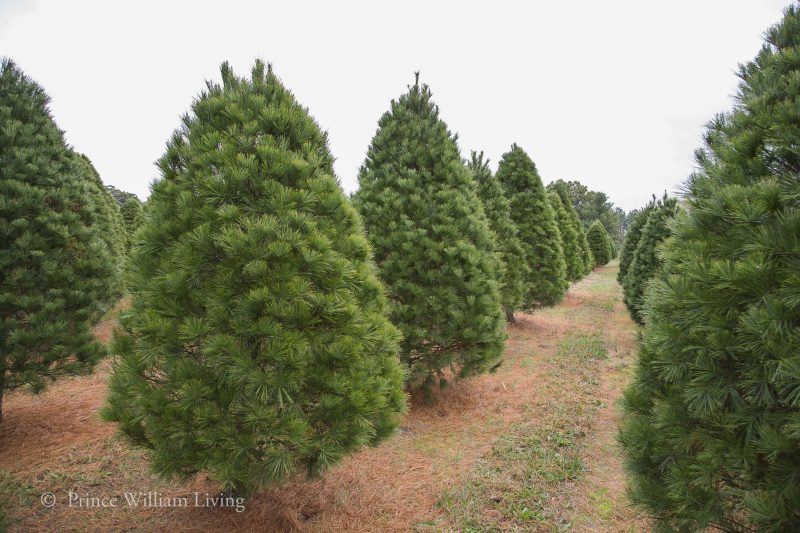 Artificial or live? Plastic or real? Most families who observe Christmas face these questions when choosing what kind of Christmas tree they want to put up in their homes for the holidays.

Here’s what some Prince William residents had to say about their choices.

Sherri Katoen said she preferred a live tree because of the natural look and smell. She and her husband always had live trees until one year when they put the trunk through the wall trying to get it up the stairs.

Sheyna Burt said, “Many of my favorite things about the holidays involve the traditions, specifically, the tradition of good-natured family arguments about which kind of tree to get, how tall it should be, how to attach it to the car, how to rearrange the furniture…”

Neal Roseberry prefers a live tree: “Bringing greenery into the house in the cold of winter brings me more joy and warmth than assembling a man-made version that sits in a box in the attic. No matter how much you decorate and light an artificial tree, it is still an artificial tree trying to be real.”

Suz Macdowell goes a live tree one better, putting up one for the birds outside. “We hang suet, bird seed, cranberry and peanut butter ‘cupcakes’ on the tree. We also string popcorn and put that on as well.”

Some people, like Laura Dowling, have found that live trees and cats don’t mix. “We had to change to an artificial tree, so I could keep my Christmas ornaments from being smashed into oblivion by our cat,” she explained.

Susan Briscoe sees the advantage of an artificial tree this way: “I keep mine up all year and redecorate it for each season or holiday.”

Molly Grove found a solution to the dilemma of live versus artificial: “I use a ceramic tree since I travel the day of Christmas.” 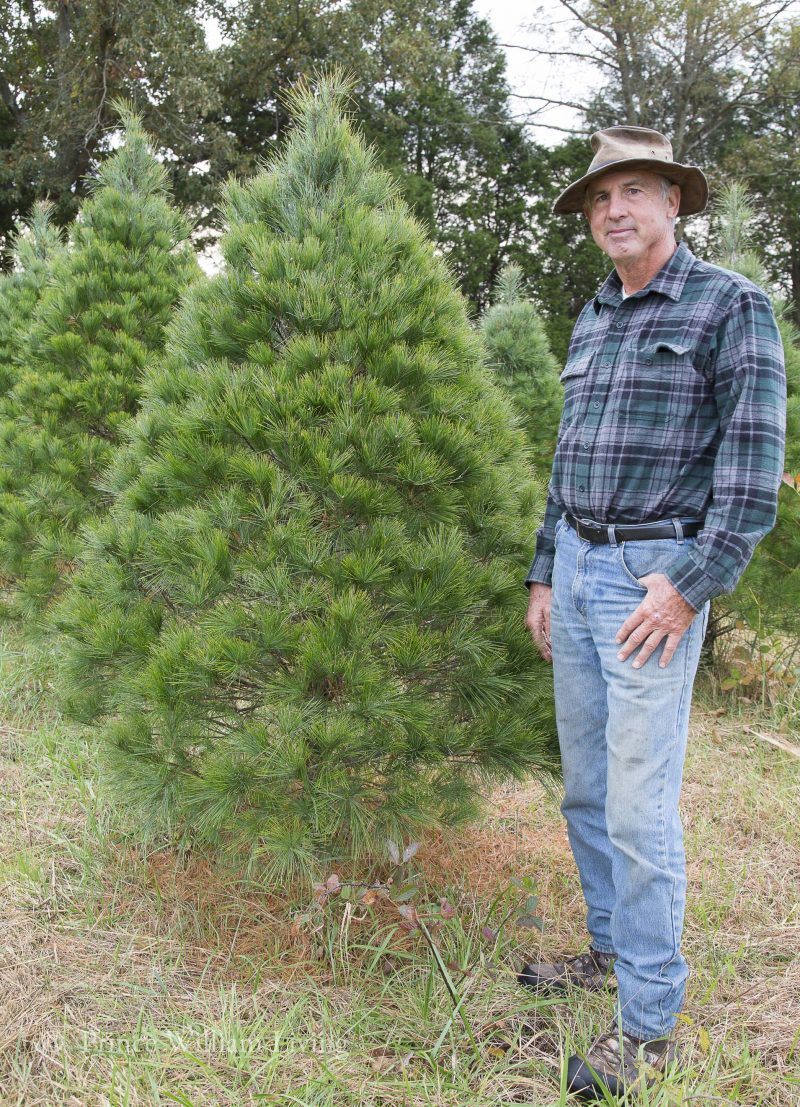 But Christmas didn’t always involve putting a tree up, live or artificial. The tradition began in the 16th century in Germany when the faithful brought decorated trees inside. Some built Christmas pyramids of wood, decorating them with evergreens and candles, predating artificial trees by 300 years.

Then Germans came up with a tree in the late 19th century that was a piece of wood into which they stuck long feathers, and they brought these displays with them when they immigrated to this country.

Martin Luther, struck by the beauty of stars shining through the evergreens, wanted to duplicate that scene and was supposedly the first to wire lighted candles to his tree.

While both German and Irish immigrants brought Christmas trees with them to the U.S. in the 1830s, as late as the 1840s, most Americans regarded Christmas trees as pagan symbols.

Queen Victoria and Prince Albert changed all that when they appeared in an issue of the Illustrated London News in 1846 with their children around a Christmas tree. Suddenly everyone had to have a Christmas tree, not only in Britain, but also in the U.S., especially on the fashion-conscious East Coast.

Americans decorated their trees with homemade ornaments in the 19th century, adding strings of berries, nuts and popcorn dyed bright colors. Electric lights came later, and Christmas trees began to appear in town squares across the country. Christmas trees in the home became an American tradition, and it’s one that many local residents embrace fully.

Those Prince William residents who favor live trees are fortunate to have two farms nearby. Jim Gehlsen of Nokesville started growing trees at Evergreen Acres 33 years ago and began selling them seven years later. He bought the undeveloped property in 1983 after he took a ride out in the country on a motorcycle and saw it for sale.

“I mostly have white pine and Norway spruce,” he said, adding that the biggest challenge is shearing 20,000 pine trees in 35 days in June and July. Another challenge is keeping up with the pests.

Gehlsen continued, “We offer a wagon ride to the tree field and also hot mulled cider. We provide a tree shaker, tree baling and twine for people to tie their trees onto their cars. I enjoy seeing families have a good time, and although we give them bow saws to cut their trees, there hasn’t been more than a scratch in 25 years.”

The farm sells about 1,000 trees during a typical season, and it takes 10 to 15 years to grow their replacements. Four people work at the farm on weekends during the holiday season.

“People prefer our trees to artificial ones because those trees are not the real deal,” Gehlsen commented. “They’re like having a plastic spouse.”

Leslie Harlan of Harlan Tree Farm, also in Nokesville, has been growing trees on eight acres since 1989. “Tree farming takes less equipment,” he said, “and my biggest challenge is the weather.” His farm gives him something to do and “gets me out of the house,” he noted. “I like to stay busy, and the income from my farm helps pay my taxes.”

Harlan sells 200-250 trees each season, and his family helps him, with two or three people working on the farm at any given time. “We can cut the tree, or our visitors can,” he explained. “We have three trailers pulled by an ATV to take people to the trees, and we usually make a fire in a barrel when it’s cold.”

It takes anywhere from six to 12 years to grow a Christmas tree to the proper size, and Harlan believes people like real trees because they have a good time getting them.

For many of us, creating beautiful and meaningful memories with something green and alive in the dead of winter is an important part of the Christmas season. Local tree farmers are there making it happen.

Dan Verner (dverner@princewilliamliving.com) is the author of several books and was named “Best Writer in Prince William County (Virginia)” for 2014 and 2015 by readers in a “Best of Prince William” poll taken by Prince William Today newspaper. Find out more about him at danverner.com.