As I criss-cross eastern Prince William County in my quest to become the next Occoquan Supervisor, people at their doors tell me that 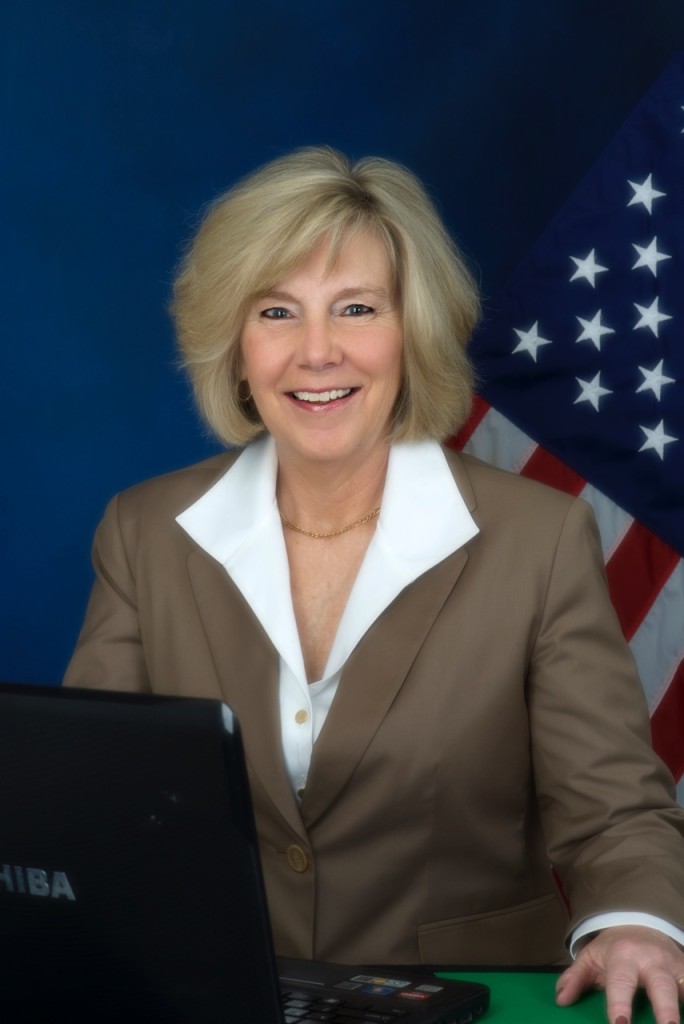 traffic congestion is a nightmare and getting worse, especially during extended rush hours and when school is in session. While our major interstate arteries are clogged, most conversations at the doors are about congestion on Old Bridge Road, Smoketown Road, Davis Ford Road, Yates Ford Road, and similar roadways.

How did we get to this point? The population of Occoquan District has grown exponentially over the last decade. Population growth has outpaced the widening of roads and other ongoing improvements. It does no good to point fingers or make excuses. We simply need to reach inside for the good inside our citizens and find a way to move people and cars along these roads without constant, frustrating traffic jams.

As I consider the possibility of serving as Occoquan Supervisor, I want to take a visionary approach!  Over the course of my 21 years in the greatest military the world has ever known, I liked to think outside the box and work with people who are not afraid to voice unique and innovative ways to solve unsolvable challenges! I’m one who tries to see beyond obstacles, to see an end state, and to encourage groups of people to come up with innovative and creative ideas in our search for solutions.

The concept of “mind-mapping” is one way of doing this—a technique that examines every option and throws out no suggestion while brainstorming is in process. In the face of traffic congestion, many throw up their arms and blame developers, elected officials, and county staff for the current problem. Others list solutions that have been talked about for years, but are not viable or have not gained popular support. I want to surround myself with people who are excited about finding solutions and who relish in the process of envisioning success.

Over the last year, I have explored innumerable suggestions in dozens of forums to hundreds of people—many do-able and some not—but have tossed them out for brainstorming purposes and to generate the creative juices of our fellow citizens and to stimulate conversation in the public square.

I’ve seen many of these solutions across the globe in my military travels and during my humanitarian work in other countries. I’ve seen double-decker roads, bus systems with so many options that people prefer them over cars, Disney World ways of moving people, traffic circles and roundabouts that eliminate stoplights and keep traffic moving, smart timing of stoplights along busy roads, workable telecommuting programs, and a multitude of technological innovations that apply science to traffic.

None of these may be the answer to congestion along our roads in the Occoquan District, but maybe one of these ideas will help us develop our own unique solutions.  If elected, one of my first moves will be to create a citizen’s “think tank” for traffic congestion solutions.  It will be a positive, innovative, think tank where all ideas, no matter how outlandish, will be on the table to help us come up with realistic, workable solutions!

The below poem by Edgar Albert Guest, written about 1919 before many of our modern technologies were invented, captures how I feel about technologies that many said would never happen. This inspires me to never shy away from what seems impossible. And to never stop listening to visionary ideas from “We the People!”

It Couldn’t Be Done

Somebody said that it couldn’t be done,
But, he with a chuckle replied
That “maybe it couldn’t,” but he would be one
Who wouldn’t say so till he’d tried.
So he buckled right in with the trace of a grin
On his face. If he worried he hid it.
He started to sing as he tackled the thing
That couldn’t be done, and he did it.

Somebody scoffed: “Oh, you’ll never do that;
At least no one has done it”;
But he took off his coat and he took off his hat,
And the first thing we knew he’d begun it.
With a lift of his chin and a bit of a grin,
Without any doubting or quiddit,
He started to sing as he tackled the thing
That couldn’t be done, and he did it.