For as long as Katherine Mercurio Gotthardt can remember, she’s been writing. Once her mother taught her to read and write, Gotthardt pulled out her trusty pen and wrote her first masterpiece: Puppet Gossip, a magazine that covered all the latest “talk” of the town—for puppets, by puppets.

From that point on, it was just a matter of time before Gotthardt published her first book in 2009, Poems from the Battlefield, a collection of poems inspired by her visits to battlefields and museums in Greater Prince William.

“For me, it was my way to wrap my head around it [the Civil War],” said Gotthardt. “I never really thought about it until I moved here [in 1999]. It was a re-education for me.”

The attention she has received for “Battlefield” was a pleasant, and welcome, surprise. As someone who grew up in Massachusetts, Gotthardt was more familiar with the heroes and stories of the Revolutionary War—and the works of Henry David Thoreau.

When asked which writers most influenced her, Gotthardt’s immediate response was Thoreau. After all, she has a sketch of him hanging on her dining room wall. Thoreau—an American poet, philosopher, naturalist and social reformer—is best known for his book about living alone for two years, two months and two days at Walden Pond, a pond where Gotthardt used to swim.

A Subject Matter Expert in Many Areas

Many of the themes he touched upon can be found in Gotthardt’s works as well: conservationism, social inequality and social reform. To date, she has written five books: a novel, a children’s book, and three collections of poems.

Furbily-Furld Takes on the World, an illustrated, epic children’s poem, was inspired by a painting of a mythical creature. She describes it as being focused on themes such as responsible rural development, conservation and anger management among others. “I didn’t sit down to write a book. It just happened
organically,” she said.

The same can be said about her poetry. “I don’t focus on writing a book. If I were to focus on that, it would never get done!” Gotthardt said. “For the three poetry books, I wrote a little at a time.”

Her latest missive, Bury Me Under a Lilac, is a summation of her exploration of grief. After her mother and mother-in-law died within two years of each other, writing poetry was “a way for me to synthesize things. The titular poem is a process poem while the rest [of the poems]are whole lifespan, from birth to death.”

“I realized that in death, energy isn’t destroyed, it just goes on to something else,” she continued. “I selected the poems that I’d written throughout the years for the rest of the book. The end of the book isn’t the end; it’s the idea of recycling.” 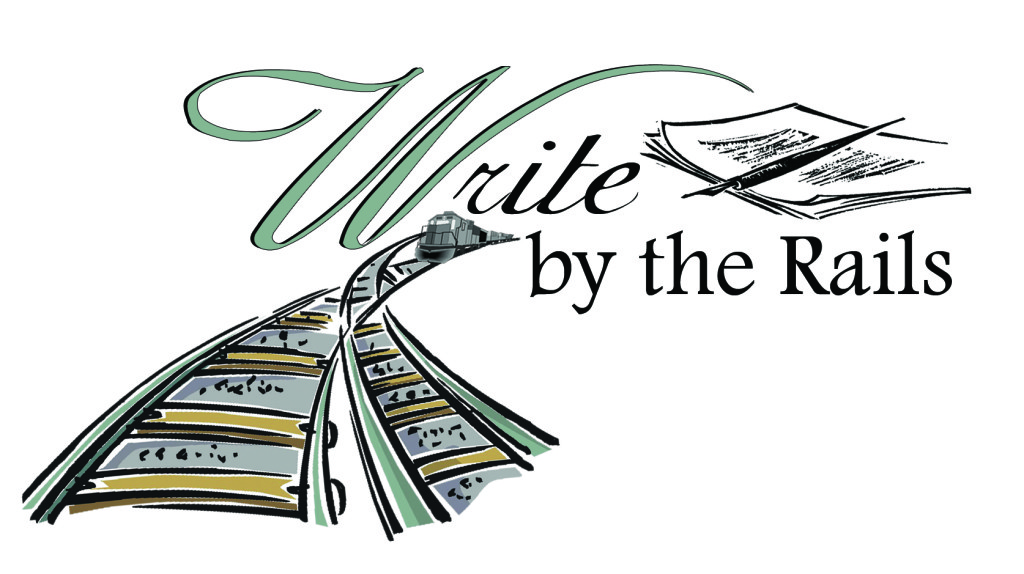 Gotthardt is not just an independent author. She’s a teacher (higher and adult education); a business owner (All Things Writing, content development and marketing); a founding member of a Virginia Writers Club chapter (Write by the Rails); and vice president of content marketing for Prince William Living.

She has been nominated twice to be Prince William County Poet Laureate. As described by the Prince William County Arts Council website, the selected candidate promotes an awareness and enhances appreciation of poetry; participates in public gatherings to initiate dialogue; and undertakes a project to make poetry more available and accessible.

Although Gotthardt did not win this year, she decided to pursue the project she submitted for consideration anyway. Gotthardt and Write by the Rails are running a hashtag campaign with the goal of flooding Facebook and other social media channels with poetry and short literary lines using #WbtR, among other hashtags. “It

has turned so negative that I’d like to turn it around,” she said. “I truly believe this is an important project that needs to be done.”

“In college, I’d have told you I’d want to be an immortal poet,” said Gotthardt. “Now, I just want to leave a legacy. I want to leave something that’s enduring, that has made a difference, that has inspired somebody.”

For more information on Katherine Gotthardt and her books, visit katherinegotthardt.com or email her (poetry@allthingswritingllc.com). To learn more about Write by the Rails, visit WbtR.org.

Jennifer Lazzo (jlazzo@princewilliamliving.com) is a freelance writer and editor who earned a B.A. in technical journalism and political science from Colorado State University. She lives with her husband and twin girls in Montclair.