Ben Lomond House was used as a hospital during the Civil War and some believe the place is haunted as the result of all the suffering, pain and death that occurred there.

A man named Benjamin Tasker Chinn built Ben Lomond House in 1832. In 1850, he rented the house to the Pringle family, who still lived there at the start of the Civil War. On July 21, 1861, the day of the Battle of 1st Manassas, Confederates commandeered the house for use as a field hospital. The appropriated hospital started receiving casualties after the battle and was soon overwhelmed with the dying and wounded. Many believe the suffering at the house laid the groundwork for later hauntings. 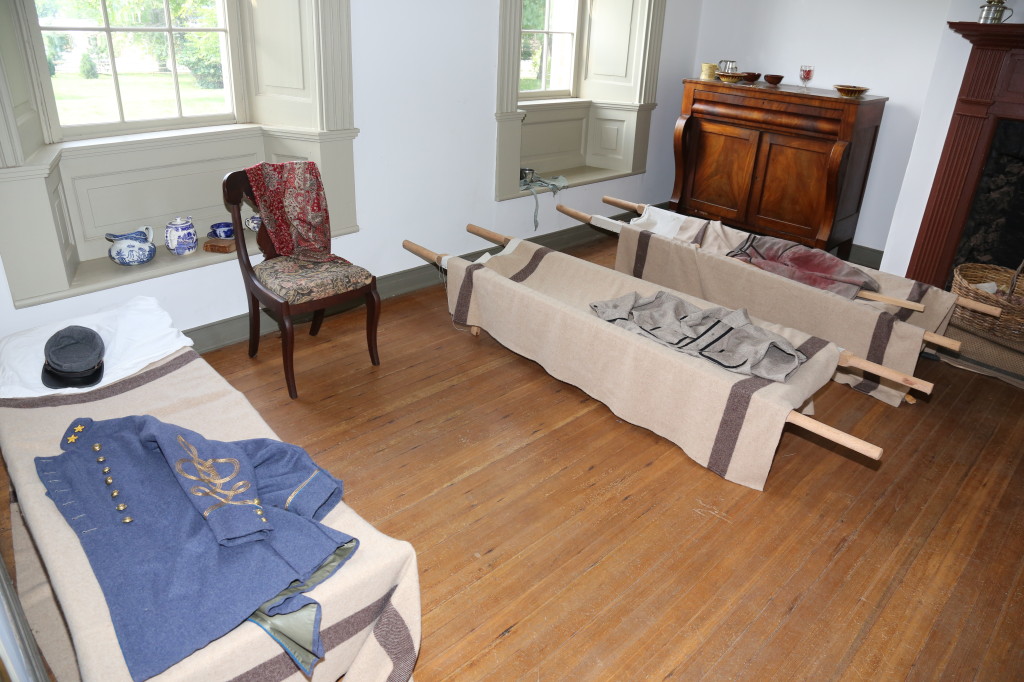 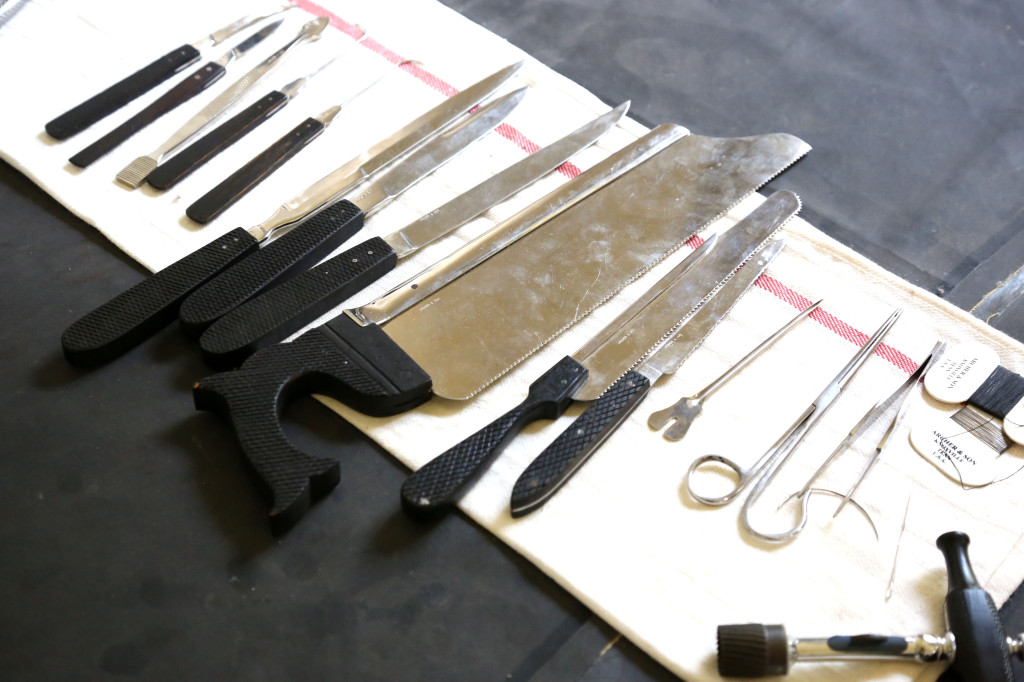 “The Confederate forces move by this position and think it’s a great location for a field hospital. So they come and knock on the door and inform the Pringle Family that whether they like it or not, their house is going to be used as a field hospital for the medical staff of what will later be known as the Stonewall Brigade. There’s a good possibility that that Civil War-era graves remain here,” said Jimmy Price of the Prince William County Historic Preservation Division.

Beginning at 7 p.m. on July 26, visitors to the Ben Lomond Historical Site will get the chance to see if the reported hauntings can stand the scrutiny of the East Coast Research and Investigation of the Paranormal Team, a ghost research team with members out of New Jersey, New York and Pennsylvania.

The team will hold an hour-long seminar at the Ben Lomond Community Center, at 10501 Copeland Drive in Manassas, prior to the an investigation at Ben Lomond House. The seminar will explain the team’s methods and train people on how to use ghost hunting equipment, which includes instruments to measure barometric pressure and rapid temperature changes along with recording devices.

Over the years, Price said, people have heard voices, seen doors opening and closing of their own volition, and people have said that objects in the house had moved and later been found far out of place. “There have been claims of paranormal activity here at Ben Lomond Historic site,” Price said. “Pretty much as soon as the county acquired the property, there have been reports of doors opening and closing themselves; footsteps heard on the second floor when there’s nobody else in the house. That’s the reason this investigative group comes here because it has a history of paranormal activity.”

In past visits, the group has had some success. “To my knowledge the main thing they have captured is EVP, or Electronic Voice Phenomenon. That’s where you’re pretty much in a room and the house is isolated so you know that nobody else is in the room with you and you ask questions. They find, usually, that when they analyze the evidence afterwards that sometimes they get responses to those questions from a strange voice that had not been in the room previously,” said Price.

Price himself has had unexplained encounters in the house. “I’m the site manager here, and I’ve been here since last August. I’ve had one or two experiences that kind of made me look around and wonder what was going on. The front door has opened by itself on occasion. Sometimes I’ll come in and there’s merchandise lying on the floor that wasn’t there when I left the site the night before.”

Price said that many people have reported hearing sounds and seeing things at all hours. “Apparently ghosts don’t care what time of day it is. They’ll make themselves known when they want to.”