The Chesapeake Bay region has many coves and rivers that feed into its waters.  Among those is the Potomac River, which divides the states of Maryland and Virginia.

Along both sides of the river are many rivers and creeks that flow into it, and many of the early settlers arrived by boats to settle among these waterways.  As time went on, lighthouses were built to help boats and ships navigate the waters to avoid running aground.  One of these lighthouses was built in 1936 on Piney Point on the Maryland side of the Potomac River.

The Piney Point Lighthouse was erected to help guide the ships as they were heading up to the ports of Washington, D.C. and Alexandria, which was at one time the fifth busiest port in the colonies.  There was a lightkeeper who kept the light burning, particularly at night and during foggy conditions.

The lightkeeper lived in a house that was close to the lighthouse itself.  Some lived alone, while others had families who assisted in keeping the light shining.  With the erection of the beacon (which were places in the waterway itself), most of the lighthouses became obsolete.  With less ship traffic going to Washington and Alexandria, instead going to the ports of Baltimore and Norfolk, the Piney Point Lighthouse was put on the list of obsolete lighthouses. 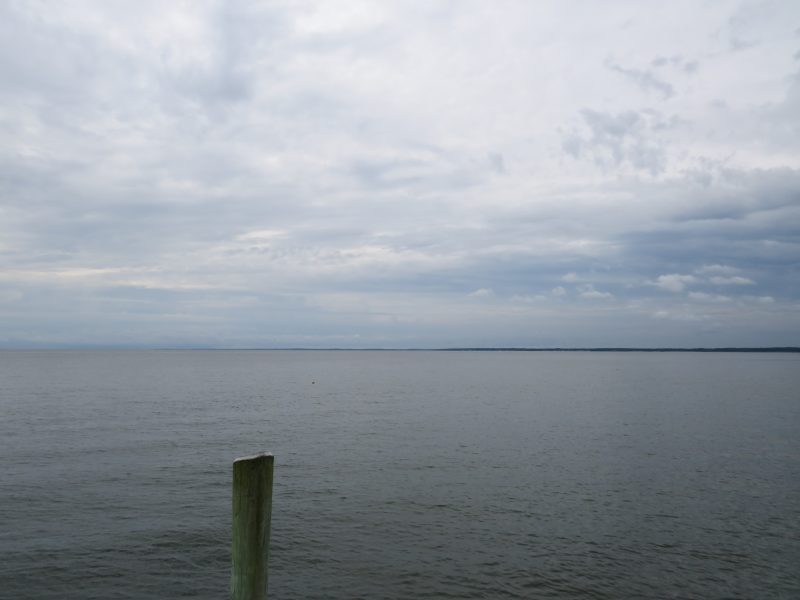 The former lightkeepers did not have the opportunity to visit the Potomac River Maritime exhibit, but you can.  (It is wheelchair accessible.)  Visitors can see how the people on the waterways of Southern Maryland (and parts of Virginia) lived, and can read into the harvesting of oysters, which is still a big industry in the region today.  Visitors can see four boats and two skipjacks.  (Skipjacks are wooden sailing boats which are common in Maryland, mainly in the Chesapeake Bay.)

Visitors can also see a small museum, where they can look into the lighthouse and learn about the role of the U.S. Coast Guard in the region and read about a German submarine that was sunk in the area.

The Piney Point Lighthouse is a great place to visit.  Visitors will enjoy the history and the beauty the lightkeepers enjoyed.  When you do visit, know that they will leave the light on… for you. 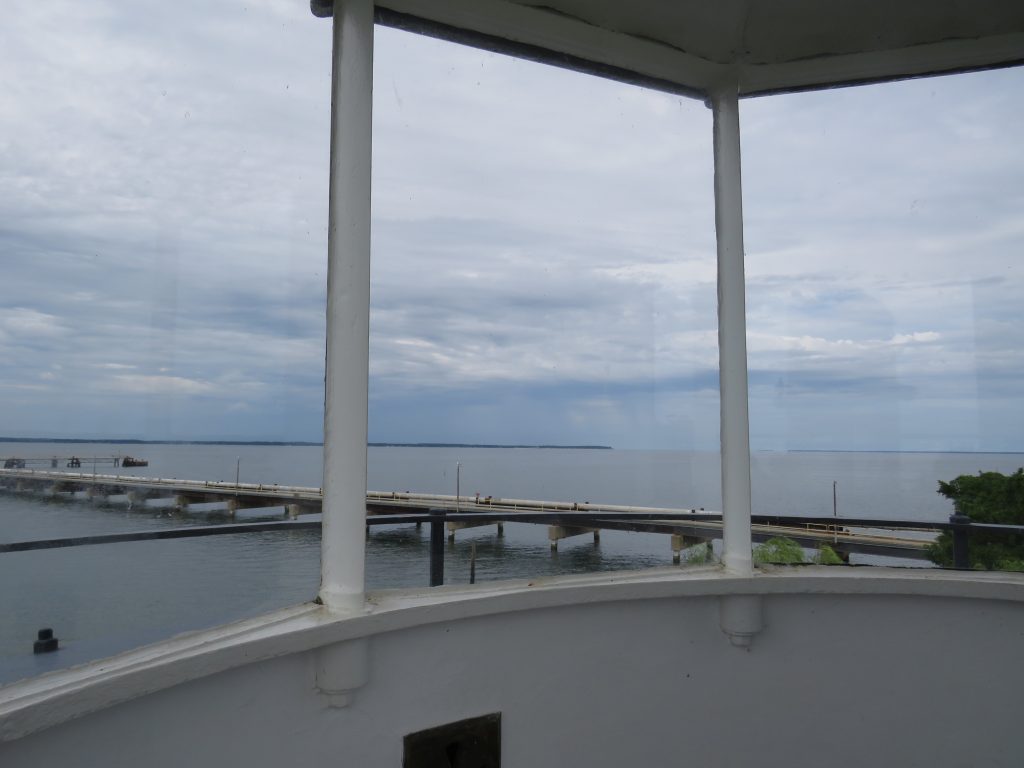 The view from the lighthouse