Prince William is home to a number of historic sites that all have some sort of supernatural and strange stories attached to them. Come with us on a quick tour to learn more about the spooktacular hauntings all around us!

Our October feature by Mia Brabham covers Dumfries in-depth. Learn all about the ghostly happenings in Historic Dumfries, including folklore at Weems Botts Museum,  Dumfries Cemetery and Dumfries Elementary School. 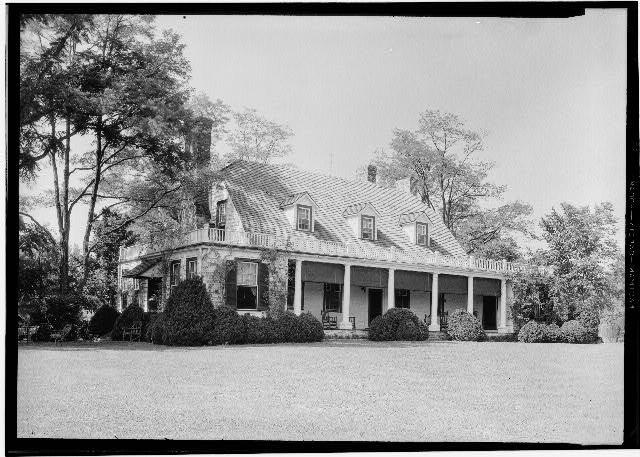 Rippon Lodge after 1933
Courtesy of the Library of Congress

Rippon Lodge, the oldest home in Prince William County which dates back to 1747, has long been the source of supernatural speculation. It is rumored that Historic Route 1 had to be altered to avoid the spirits on the property. One of the apparitions is a young child who is said to look at visitors through an upstairs window. 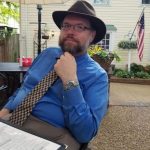 Is there a Spectre Haunting Occoquan? Andrew Mills, author of Haunted Prince William County ,thinks so! Local author and historian Andrew Mills narrates the best and creepiest tales of hauntings throughout the county. Get a copy of his book to learn the macabre details behind the most popular local hauntings.

If you’re looking to add a little more spook and historic lore to your day, check out the ghost tours provided by Hauntingly Historic Occoquan Ghost Tours. You can book your time in advance on their Facebook page. 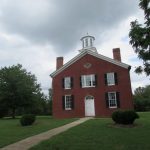 Brentsville has a diverse history from being a County seat for Prince William County to being a quiet town. Between 1822 and 1893, prisoners who were accused of everything from theft to poisoning to murder were kept in the Brentsville Jail while awaiting trial. Many strange events occurred in those years, and people have reported seeing ghosts on the grounds of the Historic Brentsville Centre. 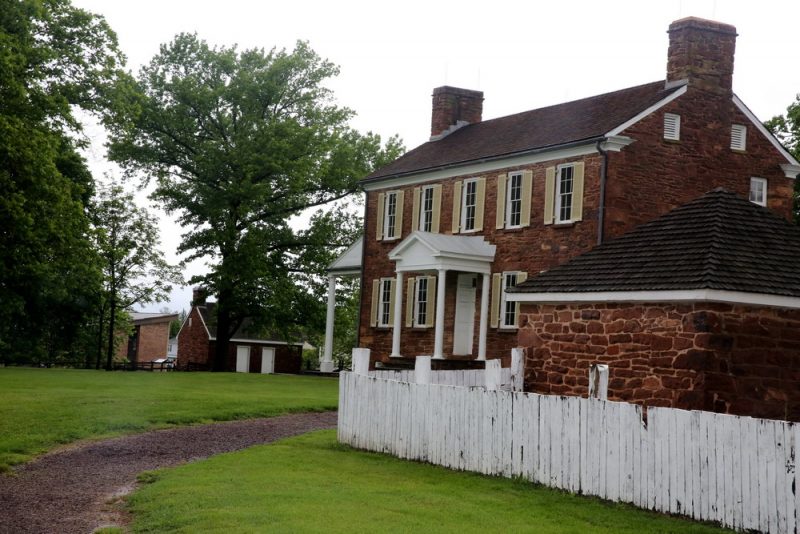 Ben Lomond This Civil War hospital has a grisly reality with stories of doctors, soldiers, and loved ones whose lives were changed by the war. On July 21, 1861, the day of the Battle of 1st Manassas, Confederates commandeered the house for use as a field hospital. The appropriate hospital started receiving casualties after the battle and was soon overwhelmed with the dying and wounded. Many believe the suffering at the house laid the groundwork for later hauntings.  Seminars have been held to investigate the claims that people have heard voices, seen doors opening and closing of their own volition, and people have said that objects in the house had moved and later been found far out of place.

Longstanding lore has Olde Towne Inn as having haunted rooms – specifically 50, 52, and 54. “Miss Lucy” is said to pull people out of bed or even physically stop people from getting out of bed and is accused of scaring staff as well!

No matter where you look, Prince William is filled with tales of hauntings, ghouls, and ghosts!  Happy Hauntings!