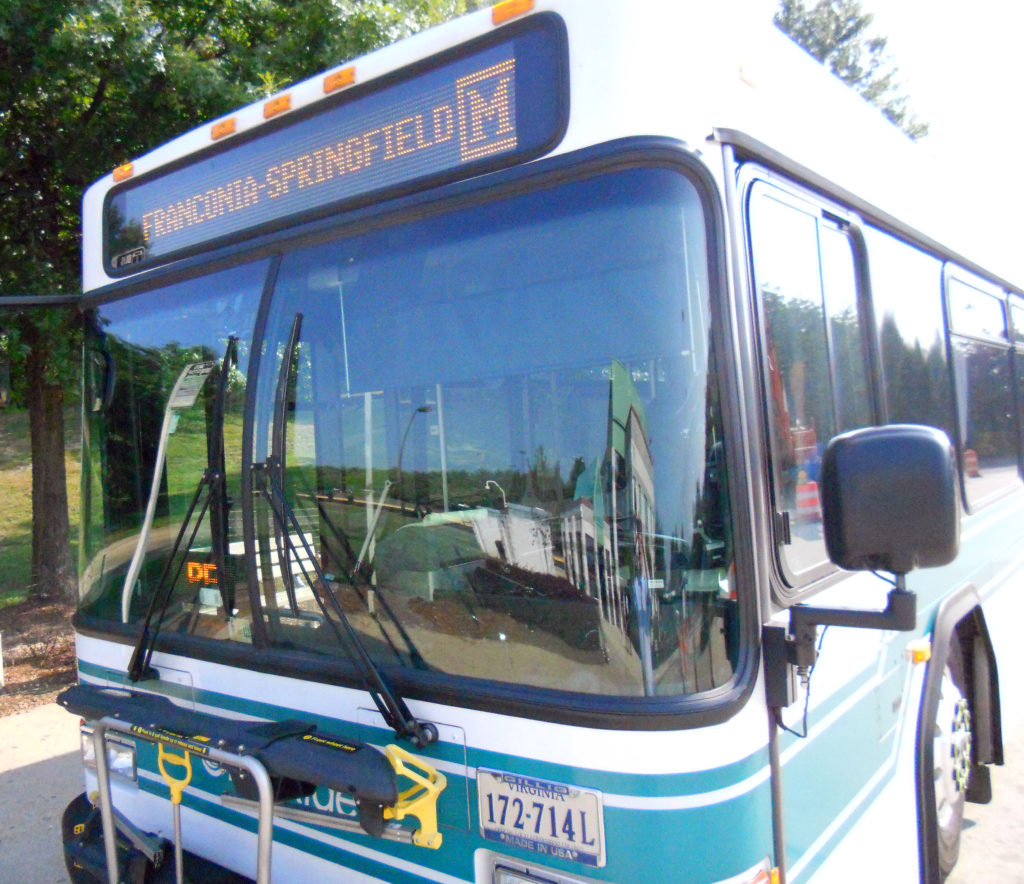 The Potomac Rappahannock Transportation Commission, or PRTC, will celebrate its 30th anniversary this year with a community party on Saturday, October 8, between 11:30 a. m. and 4:00 p. m. at the PRTC Transit Center, 14700 Potomac Mills Road in Woodbridge. The organization, which runs commuter and local bus service, has been around since 1986.

PRTC spokeswoman Christine Rodrigo said the celebration will include jugglers, face painting, balloon artistry, a hands-on insect exhibit, a youth talent showcase, an appearance by Ronald McDonald, a Virginia State Police K-9 demonstration, a petting zoo, facility tours, and food trucks, among other attractions and events.  “We’re going to have a lot of family-friendly things to do.”

Parking for the event will be at PRTC’s commuter lot at the intersection of Potomac Mills and Telegraph Roads. Free overflow parking and shuttle service will be available in the commuter parking area at Potomac Mills Mall, near Pier 1 and McDonalds.

According to the PRTC website, the commission held its first meeting at the Log Cabin Restaurant in Stafford on August 6, 1986. At the time, the primary goal was to establish the Virginia Railway Express, or VRE. In early 1991, PRTC took responsibility for the OmniRide Bus Service in Prince William County. By that fall of that year, daily ridership exceeded 2,500.

Today, PRTC is comprised of more than 160 buses that carried a total of 2.8 million passengers in Fiscal Year 2016 with an average daily ridership of 11,200.