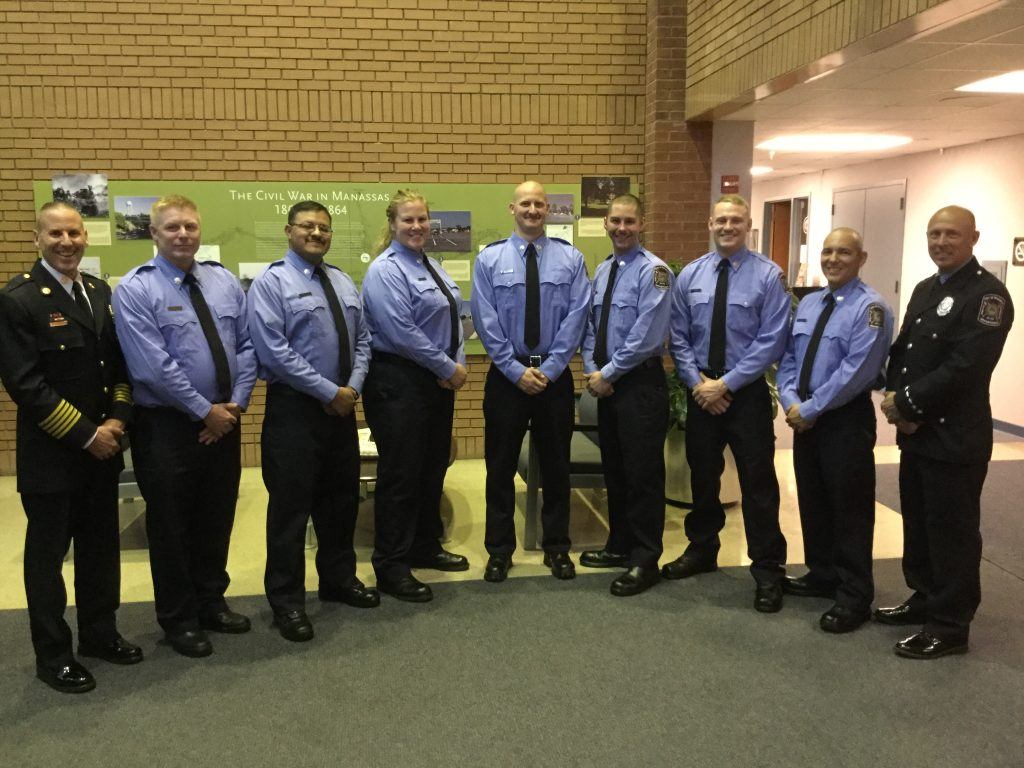 Firefighter/EMT Spencer Askin began his career in the fire service in 2009 when he joined the Manassas Volunteer Fire Company. While pursuing his career as a professional firefighter, he served at INOVA Fairfax Hospital in the Pediatric Emergency Department.

Firefighter/EMT Ian Burke graduated from George Mason University in 2015 with a degree in Psychology. While still in college, he began volunteering with Sterling Volunteer Fire Company and discovered a passion for the fire service.

Firefighter/EMT Jared Lawrence began volunteering in 2005 at OWLVFD as a junior member, following in his father’s footsteps. In 2007, he attended college at the Art Institute of Washington.

Firefighter/EMT Mike Salazar earned a Bachelor of Arts in Human Services from Ottowa University in Phoenix, AZ, where he then worked professionally as a licensed substance abuse counselor. After relocating to Virginia, he began volunteering with the Sterling Volunteer Fire Department where he decided on a career change.

Firefighter/Medic Recruit Bryan Stone, a long time Manassas resident, returned to the area after serving in the Navy. He has previously served in King George County as a Firefighter/Medic.

Firefighter/EMT Ryan Thodal comes to the City after volunteering with Remington Volunteer Fire and Rescue for more than five years. Most recently he was working at the UVA Culpeper Hospital in the Emergency Room.

These new firefighters are already in service, working for the greater Manassas Area.