Rippon Lodge was once on a major thoroughfare, known as the King’s Highway, that connected the original thirteen colonies of what would become the United States of America.  (It is now U.S. Route 1.) What sounds like a hotel is a plantation house, and it is one of the oldest still-standing structures in Prince William County. While the home is not very well known, it is a must-see site with a lot of history.

It was built in 1747 by Richard Blackburn. It was inherited by his son Thomas, who was later elected to the Virginia House of Burgesses. His daughter Julia Ann married Bushrod Washington, the nephew of George Washington. The house went out out of the Blackburn family through different owners until Arctic explorer Admiral Richard Blackburn Black, a descendant of the man who built the house, bought it in 1952. His daughter Debra Black Decko inherited it after Admiral Black’s death. Ms. Decko was the final owner who sold the land to Prince William County. 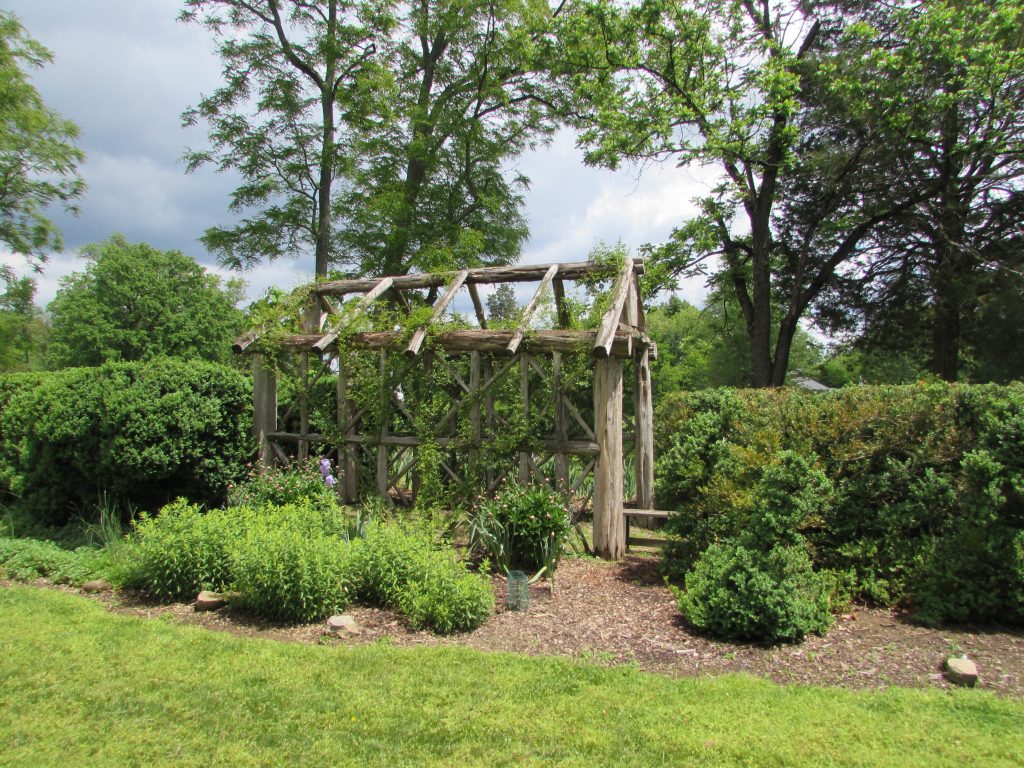 The garden at Rippon Lodge

Rippon Lodge is open for tours. Visitors to Rippon Lodge can tour the house and the gardens, take a walk on the grounds and get a view of the Potomac River. Tours are offered May to October.

Rippon Lodge is located at 15520 Blackburn Rd. in Woodbridge, across from the parking lot of Neabsco Regional Park. It is easily accessible from I-95 and U.S. Route 1. Tours of the house are $5.00 for adults with children under six free. There is no cost to tour the grounds. Parking is free and on site. You can read more about the history of Rippon Lodge and get directions at pwcva.gov/department/historic-preservation/rippon-lodge.

Next time you are driving I-95 or U.S. Route 1, and you see the signs for Rippon Lodge, take a short detour, and see an amazing historic site. 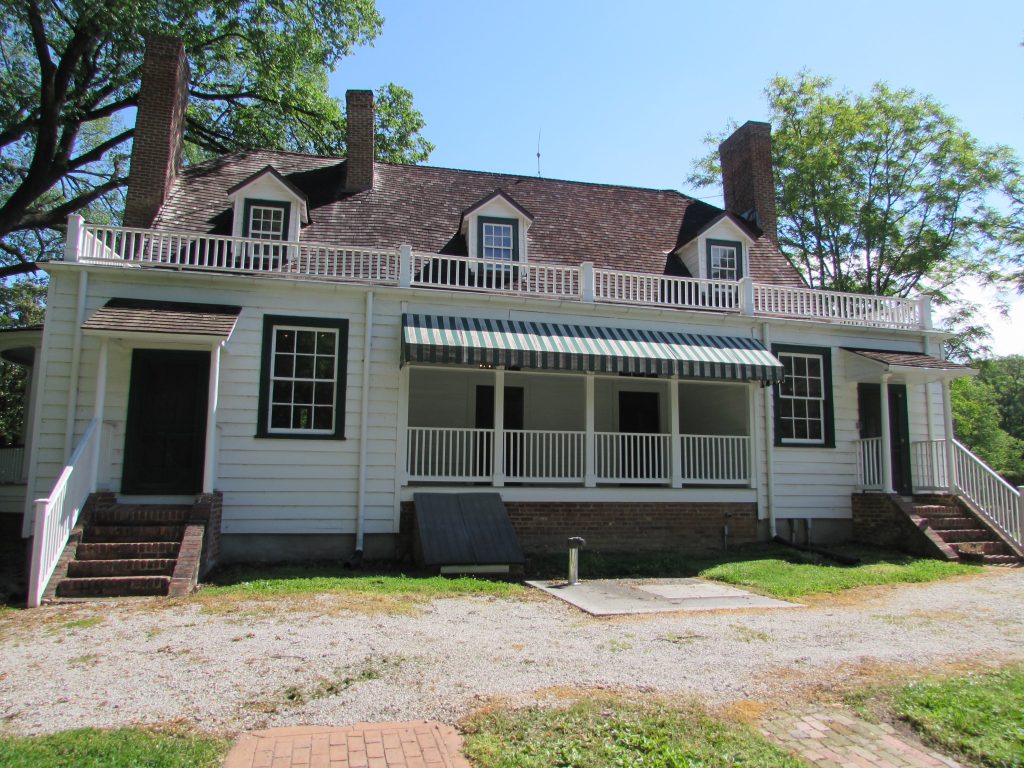 The front side of Rippon Lodge

John Cowgill (johnbcowgill1@gmail.com) loves to visit historic places to include lesser known sites.  He loves taking road trips, and he loves railroads. You can also follow him on Facebook at ‘John Cowgill: Photographic Journeys’ and John Cowgill: DC Railroad Examiner. You can also check out ‘John Cowgill: Stories of the Railroad’ at johncowgillstoriesoftherailroad.com.