Provided by the Center for the Arts

Sally Lay, the executive director of the Center for the Arts in Manassas, will retire after 28 years at the helm of an organization that under her leadership has expanded its reach across Manassas, Prince William County and beyond.

“Leading this great organization for nearly three decades has been an honor and joy,” Lay said. “Working with such creative artists and expanding the reach of arts in our community has been the highlight of my career,” adds Lay. 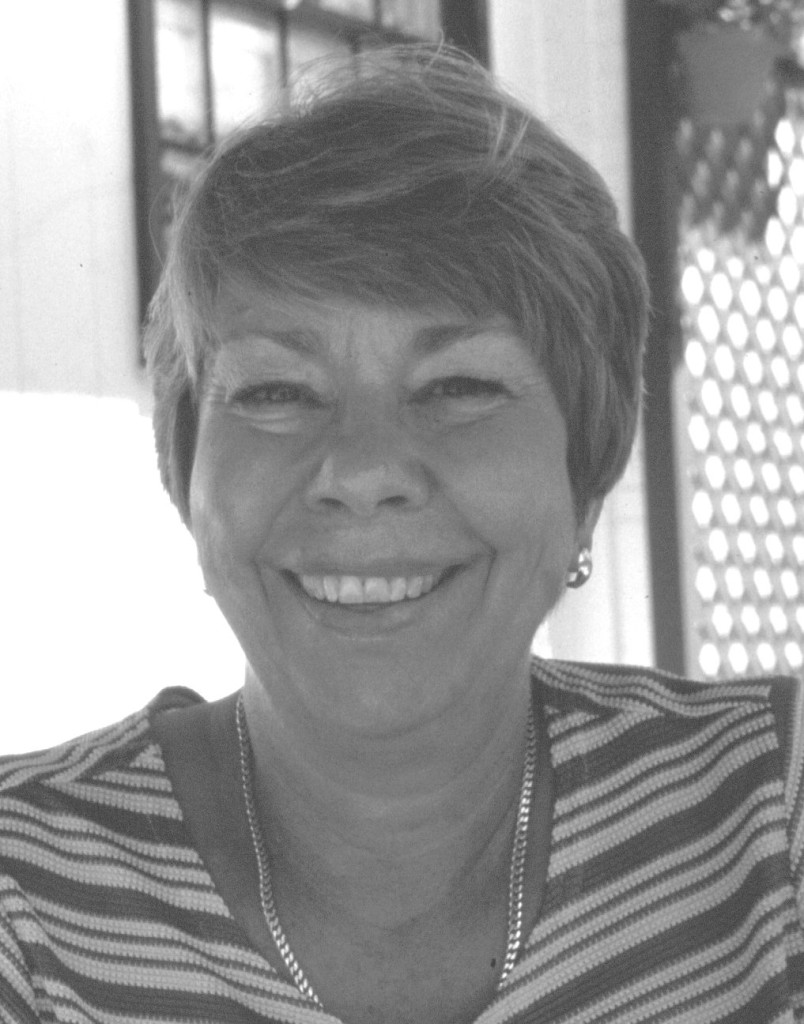 Lay spearheaded a five-year campaign to win community, government and private support for the restoration of the old Hopkins Candy Factory, which would become the new home for The Center for the Arts in 2002.  The Candy Factory on Battle Street in Manassas now houses an art gallery, classrooms, office space and a multi-use theater.

In 2011, Lay was named Women of the Year for the Greater Manassas Christmas Day Parade. She is a graduate of the 2012 class of Leadership Prince William.  In 2005, for her extraordinary contributions that benefit the entire arts community she was awarded Prince William County Arts Council/PWC Chamber of Commerce Seefeldt Pioneer Award.

Lay studied at the University of Kentucky, earning her Bachelor’s degree in Psychology. She and her husband Carl have three children and four grandchildren.

“She has been a strong community advocate for the Center, students, staff and for our mission to “enrich, entertain and celebrate our community through superior arts, education and programs,” said Mary Finnigan, President of the board of directors of the Center for the Arts. “Her leadership will be greatly missed. I join the entire board of directors and staff in saying we are grateful for all her extraordinary work at the Center and wish her the very best in retirement,” adds Finnigan.

The search for a new executive director is currently in progress.  Lay’s last day at the Center for the Arts will be August 31, 2015.