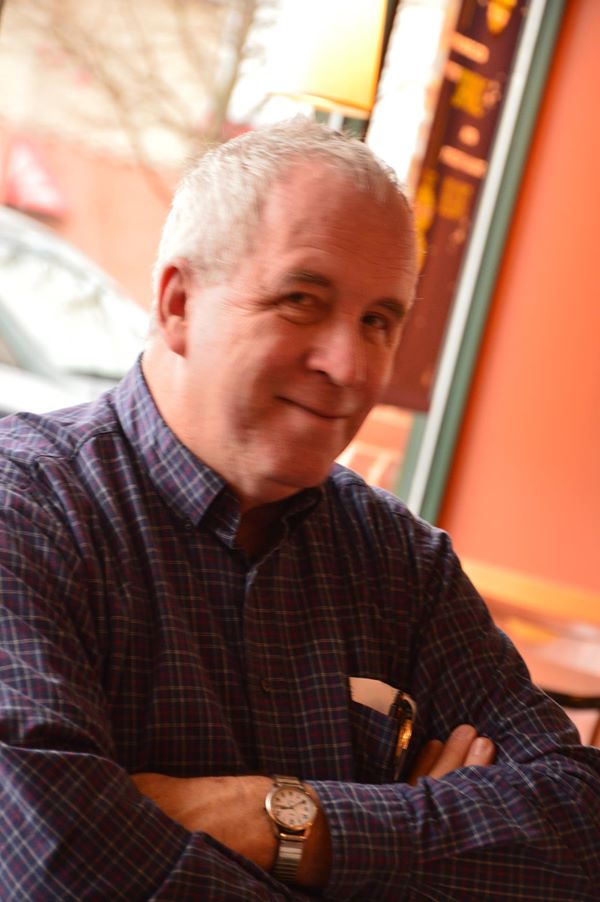 If you are of a certain age, you might recognize that phrase as the beginning line of a commercial ditty which aired on television in the 60’s for Robert Hall, a sort of low-end clothing store which we visited every year in late August so my parents could buy my brother and me our suits. I have pictures of us in our attire, but these images will never see the light of day. But I remember this annual ritual fondly. And if you don’t remember, the complete first stanza of the song went School bells ring and children sing: It’s back to Robert Hall again! Another annual school ritual I enjoyed was buying school supplies. Now, I enjoy office supply stores any time of the year. There’s something about all those instruments and materials used in writing that appeals to me.  Sometimes I’ll just go in one and wander around looking at what’s available. Now it’s funny that I still like to do that since I only use a pen these days for taking notes. I mostly buy paper for the printer, but it’s nice to know that other types of paper and a host of supplies supplies are available if I need them. I think my attraction to office supplies started with school supplies.  I loved school, so the prospect every year of getting new notebooks, pencils, pens, paper, glue, erasers made the late summer special. This was before the day of various characters plastered all over notebooks, so we had to decorate them ourselves. I was partial to airplanes in elementary school and spacecraft in high school, although I went with a plain blue notebook senior year. I was into literature then, but even my reputation wouldn’t stand up to Emily Dickinson’s visage on my notebook.  I remember in elementary school that TV Time Popcorn had an offer of a combination pencil box and multiplication calculator. You slid the plastic marker along the numbers and it told you that 7 x 8 was 56 or whatever.  There was considerable debate at my school about whether it was legitimate to even have one of these proto-slide rules since students could multiply without (horrors!) learning their multiplication tables. The final conclusion was that they were all right provided that we knew the multiplication tables and just used the calculator to check our work. We couldn’t even imagine a portable calculator or even a desktop computer since computers in those days were the size of large rooms. It’s interesting how something that didn’t even exist then has come to be a necessity for students. When I became a teacher, I had most of my supplies provided, but I still got to go to the school supply store.  Then, we had children, so we got to take them out to buy supplies.  On one occasion our younger daughter Alyssa needed 3×5 note cards (used to take notes back in the day rather than cutting and pasting information into a document).  For some reason we landed at Costco, and the smallest quantity the cards came in was 5000.  Alyssa used them all during high school and then I used them for several years before they ran out.  What a deal! Now, with both children and adults, I find that I can still experience the thrill of buying school supplies every year since our church collects supplies for kids who would have trouble affording them.  That’s something anyone can do, and you don’t have to wait for a drive.  Just drop off a big bunch of paper or pencils at your local school or put something in the bins that some stores have. You’ll be an unsung hero. I’m partial to teachers and schools since I was a teacher for so long and have been associated with schools even longer.  I wish for everyone out there who works with our children a good and productive year. I think the work educators do is some of the hardest and most rewarding labor I can think of.  I hope you all have a great year, and I hope you have plenty of school supplies.

Dan was named “Best Writer in Prince William County (Virginia)” by readers in a “Best of Prince William 2014” poll conducted in June of that year by “Prince William Today” newspaper.He is the author of the first two books of the “Beyond the Blue Horizon: the Story of an American Hero series, On Wings of the Morning, and On the Wings of Eagles”. Both are a  republished by eLectio Publishing, Midland, Texas.