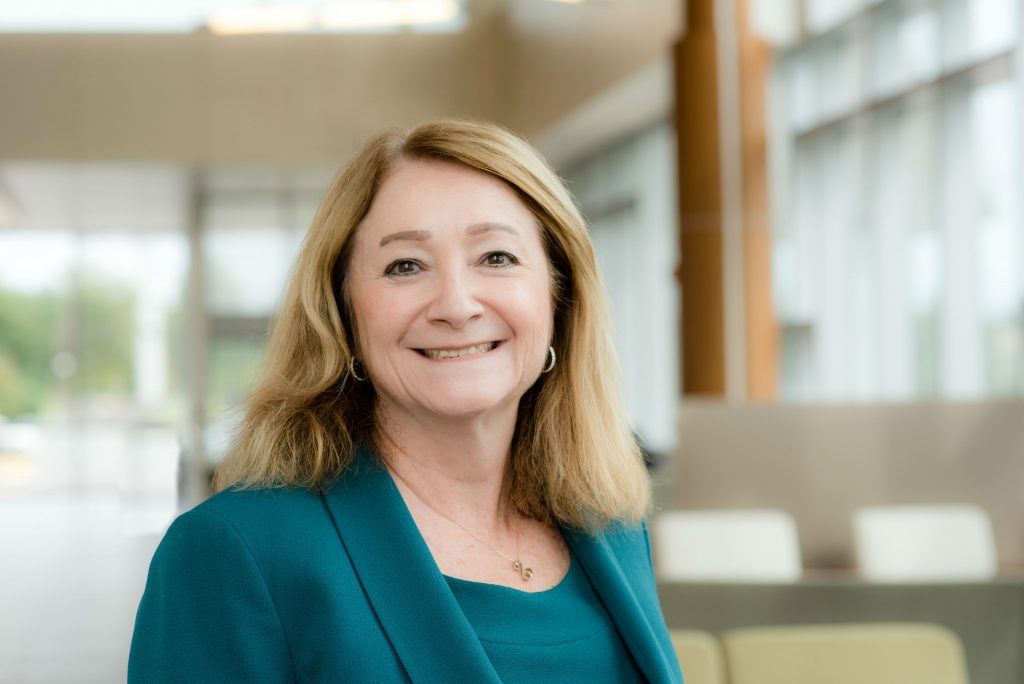 Sentara Northern Virginia Medical Center (SNVMC) has named Katherine A. Johnson, Ph.D., as its new president. Johnson joined Sentara Healthcare in June of this year as vice president and chief operating officer of SNVMC and in August assumed the day-to-day oversight of the hospital during the search for a new president. She will transition fulltime to her new role effective December 5, 2016.

“I am very proud and excited to have the opportunity to work with the Sentara Northern Virginia Medical Center team in my new role and I look forward to improving healthcare for the Northern Virginia community we serve,” said Johnson.