Virginia is said to have some of the best state parks in the nation, including Sky Meadows State Park near Paris, Virginia.  It gets its name from a meadow high in elevation with the broader landscape in the Crooked Run Valley.  It is a paradise for hikers, cyclists and horseback riders with close to twenty-five miles of trails, including a section of the Appalachian Trail.  With the great scenery, it is hard to believe that this is also a historic site.

Before it was Sky Meadows State Park, it was a plantation.  In 1843, Abner Settle built the Federal-style farmhouse, and it was named the Mount Bleak House.  The house gets its name from being exposed at the top of a hill.  Although no major Civil War battles were fought here, armies from both sides did occupy the property, which was used as a farm.  General Thomas “Stonewall” Jackson camped his troops near the farm before marching out to first the First Battle of Manassas.  The farm went through many hands before its acquisition by the Commonwealth of Virginia to become Sky Meadows State Park. 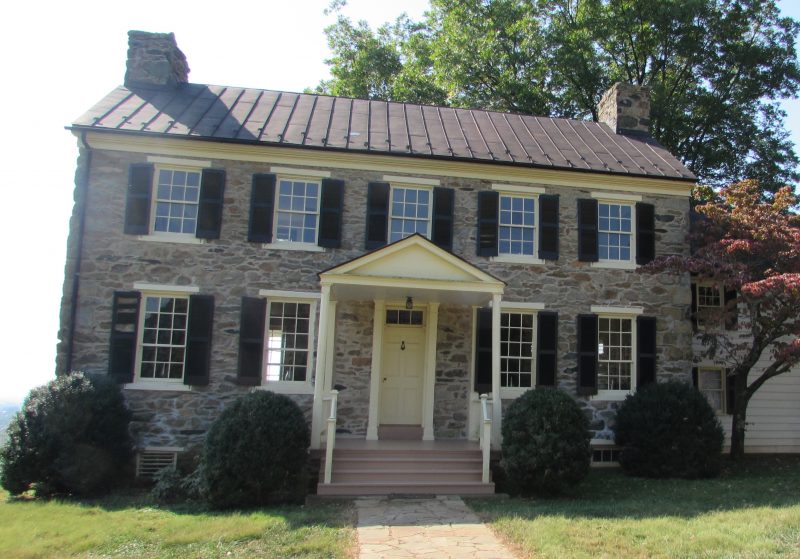 Today, most of the structures remain.  Tours of the Mount Bleak House and the outbuildings are available primarily on weekends throughout the year. Costumed interpreters are occasionally on site to show how life on the land was lived.  Friends of Sky Meadows holds events at the Mount Bleak House, to include farmer’s markets and the living history days. Staff members, park volunteers and other living history groups do cooking demonstrations.  If there are no events, visitors can sit on the porch and look out over the meadow after a long hike on the trails. Even non-hikers are welcome to sit on the porch. (Due to its historic nature, the house is not handicapped-accessible; the grounds are.)  Along with the farm, there are ruins a short hike from the old farm.

The park is open year-round from 8:00 a.m. to dusk. The backpack-in Backcountry Campground, an approximately one-mile hike from the overnight parking lot, is open year-round.  The Mount Bleak House is open for tours when staff and volunteers are available, primarily on weekends year-round. Check the park’s website for upcoming schedules.  A daily parking fee is required in the park, and there is a fee structure for camping. (Only tent camping is allowed.  No campers or RVs.)  The main entrance is on U.S. Route 17 about two miles south of U.S. Route 50 in Paris and eight miles north of Interstate 66 in Delaplane.  More information on program, events, camping and the trails, to include maps is available here. 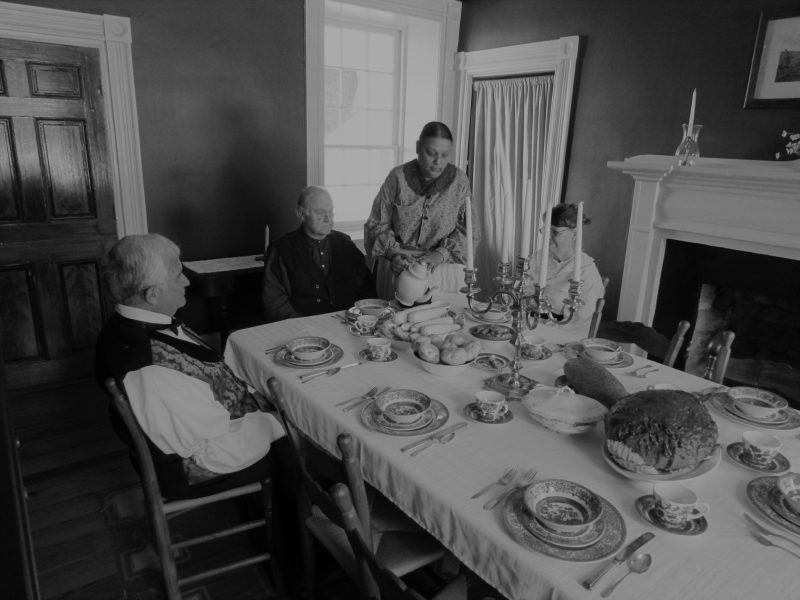 John Cowgill ([email protected]) loves to visit historic places to include lesser known sites.  He loves taking road trips, and he loves railroads.  You can also follow him on Facebook at John Cowgill: Photographic Journeys.