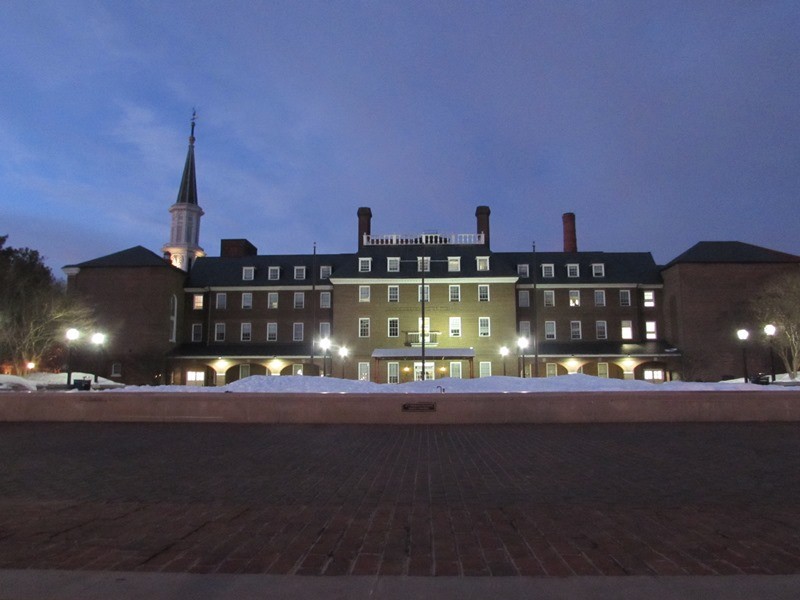 Alexandria, Virginia is one of the most storied cities in America.  Every step you take is a place where one story after another took place.  At one time, it was the fifth largest waterfront in America.  It has always been a very busy place, and it gets busier every day.  The many shops and restaurants are very distinct to the historic neighborhood.  Most of the businesses are along the King Street corridor with others along the crossing streets.  Along with the shops and restaurants, you cannot forget the historic sites that contribute to the town’s greatness.

You begin at the easternmost end of King Street which is just a few feet from the Potomac River.  As mentioned, it was once the fifth busiest port in America.  PWL Today, very little cargo ship traffic takes place.  Most of the water traffic today is personal boats and boat excursions to National Harbor and Georgetown.

Also at this very location is the Torpedo Factory.  You go inside, but you do not see and torpedoes or a factory.  The name comes from the fact that it was where torpedoes were manufactured during World War II to use in submarines, but today, you see a different type of manufacturing.  Artists have different studios set up to display their various types of art.  There is also the Alexandria Architectural Museum.

You come to Lee Street.  Two blocks south at Prince Street is the Athenaeum, a Greek structure that housed the Old Dominion Bank where Robert E. Lee did his banking.

From here, you head west.  We walk past the shops and restaurants housed in structures dating back to the seventeenth century, and we arrive at Fairfax Street.  At this intersection is where you see the original Burke and Herbert Bank, and it is still a bank today.  You have the Alexandria Visitor Center where you can get information on the town and get tours offered by costumed tour guides.  Across the street is the Alexandria City Hall.  Then, just a short walk north on Fairfax Street, is the Carlyle House, the home of a predominant family in Alexandria.  If you go south from King Street, you have the Stabler-Leadbeater Apothecary Museum.  It was an operating pharmacy visited by George and Martha Washington and by Robert E. Lee.  Continue south and you will see the Old Presbyterian Meeting House where George Washington’s funeral took place before his remains were carted to Mount Vernon.

The next block over, you have Royal Street.  One block north is the famous Gadsby Tavern and Museum.  It is here where many famous historic figures met, to include George Washington and the first six U.S. presidents.  Other guests include Marquis de Lafayette, a French commander who gave his services to fight in the Continental Army during the American Revolutionary War, Benjamin Latrobe, architect of the U.S. Capitol, and Francis Scott Key, author of the Star Spangled Banner.

You then come to S. Alfred Street.  One block south is the Friendship Firehouse, the first firehouse built in Alexandria.  It is now a museum with a small admission fee.

Now you have arrived at Washington Street.  It is named after George Washington and connects the George Washington Memorial Parkway from where it ends north of Old Town to where it restarts just south of the Woodrow Wilson Memorial Bridge.  It is also where you will find the Lyceum, the Alexandria History Museum, about two blocks south.  Walk north and you will first come upon Christ’s Church, a church where all but three U.S. Presidents have worshipped.  A few blocks north is the Lee-Fendall House, the home of many members of the Lee family.

In case you are wondering, you are not finished yet.  As you walk west on King Street, you see a tall structure rising into the sky.  That is the George Washington Masonic Temple named after one of its famous members, George Washington.  You make the climb up to the entrance.  You go inside and see a tall statue of George Washington.  A tour guide take you through the different levels of the temple, and to top it all off, you get to the top, and you look out across the region.  You get a great view of the monuments in D.C.  You see the Potomac River winding its way to the Chesapeake Bay.

Now you have gone the entire length of King Street through Old Town Alexandria.  In case the walk is too long, you can take a free ride on the King Street Trolley that runs from the King Street-Old Town Metro Station to the waterfront with stops at every street corner.  There are numerous parking garages in Alexandria.  It is the best option if you plan to be in Old Town all day as many of the streets are zoned parking, or if you are fortunate enough, you can find a nice spot.  Whatever you do, a walk along King Street in Alexandria will liven up your imagination of what it was like in the colonial days.