Maureen Caddigan, Potomac District member and Vice Chairman of the County Board of Supervisors, announced her decision to run for re-election in November. Caddigan is a seasoned and capable office holder who is well known for her support of, and response to, her constituents. She lists her top priorities as public safety, education and transportation. Her support of first responders, both police and firefighters who are dedicated to the safety of our citizens, is widely recognized and her efforts to ensure that their staffing growth is commensurate with that of our growing population are a matter of record. 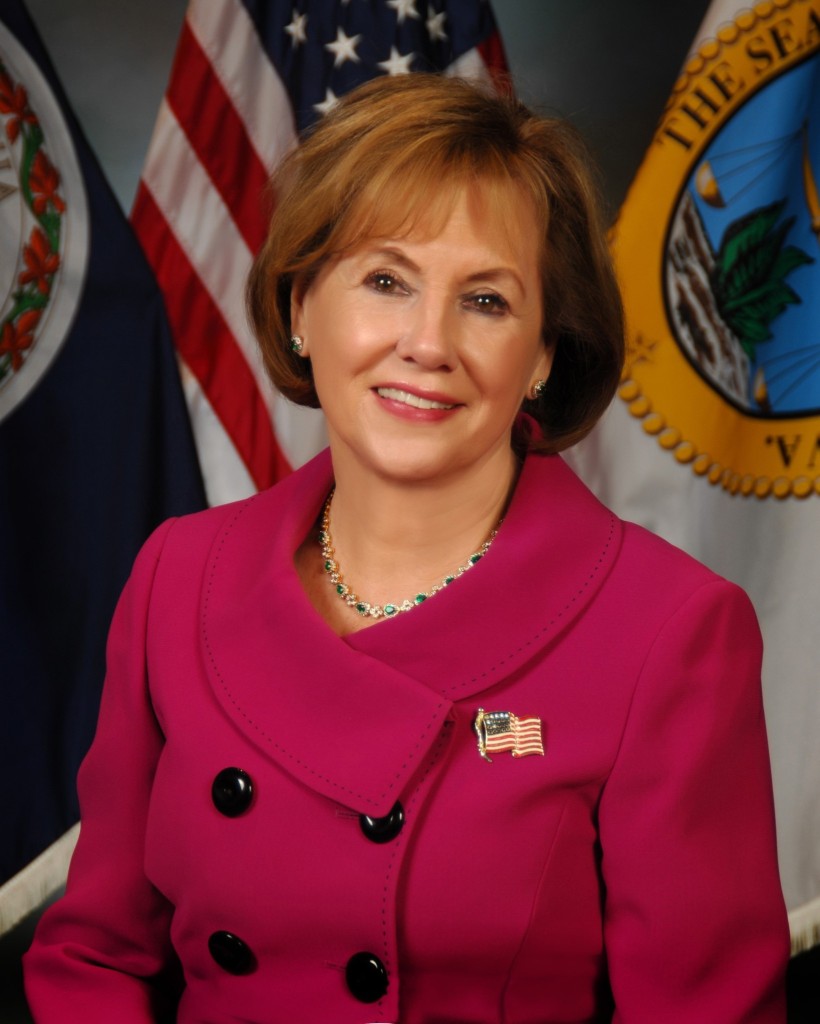 She has a thorough understanding of school issues having served as chairman of the Prince William County School Board and is supportive of all measures necessary to reduce class sizes while placing greater emphasis in supporting teachers in the classroom.

She is a hands-on person who worked tirelessly for the widening of Route 1 in Triangle and the development of available lands promoting commercial growth. Through her direct efforts with VDOT, the commuter lot at Routes I and 234 was significantly enlarged. In her role as County liaison with the Quantico Marine Corps Base she campaigned tirelessly to secure available land for the construction of the National Museum of the Marine Corps. Additionally Mrs. Caddigan is recognized for her role in the building of the Montclair Library, ball fields for District youth in the Fuller Heights Park and her negotiations to bring the Saint John Paul the Great High School to the Cherry Hill Peninsula. Caddigan has a well-earned reputation as a public official who works easily with people at all levels including constituents, business professionals and county staff personnel. She has an excellent working rapport with officials in both of the towns in her district and is known to be equally responsive in assisting their residents as well as all citizens throughout the larger community. Caddigan moved to Prince William County with her family in 1969 and has resided in the Potomac (formerly Dumfries) District since 1974.

In addition to her county responsibilities, Caddigan serves on the Board of Directors of the Virginia Association of Counties, the Boards of both the Virginia Railway Express and Potomac Rappahannock Transportation Commission and the Board of Directors of the Boys and Girls Club. She is also a member of the VFW Ladies Auxiliary, Knights of Columbus Ladies Auxiliary and the Prince William Chapter of the NAACP.

Caddigan stated: “It has been an honor and privilege for me to serve the citizens in the Potomac District and I hope they will afford me the opportunity to continue in their service”!