The Patuxent Naval Air Station, commonly known as PAX River, is a U.S. Naval Base located on the Patuxent River in Southern Maryland. There, the U.S. Navy tests their aircraft on one of the longest runways in the world. While the naval station is not open to the public, you can visit the Patuxent River Naval Air Museum.

Located next to Gate 1, the museum is housed in two buildings. One building houses aircraft used by the U.S. Navy to include the Sikorsky UH-3A Sea King and the T-38 Talon. Inside the old building, visitors can see the radios and models of aircraft and aircraft carriers, and visitors can get the feel of flying in one of their simulators. Outside, there are old aircraft on display: the Raytheon T-6A Texan II, the Blue Angel, the F/A-18A Hornet, among others. Visitors may not be able to fly the aircraft but do will get to see the aircraft used to defend the waters of the nation.

The Patuxent River Naval Air Museum is on Maryland Route 235 next to Gate 1 of the Naval Base in Lexington Park, Maryland. Parking is on site, and the museum is wheelchair accessible. Admission is required to enter the museum. You can get more information and read more about the base here.

John Cowgill (johnbcowgill1@gmail.com) loves to visit historic places to include lesser-known sites. He loves taking road trips, and he loves railroads. You can follow him on Facebook at ‘John Cowgill: Photographic Journeys’ and John Cowgill: DC Railroad Examiner. You can also check out ‘John Cowgill: Stories of the Railroad’ at johncowgillstoriesoftherailroad.com. 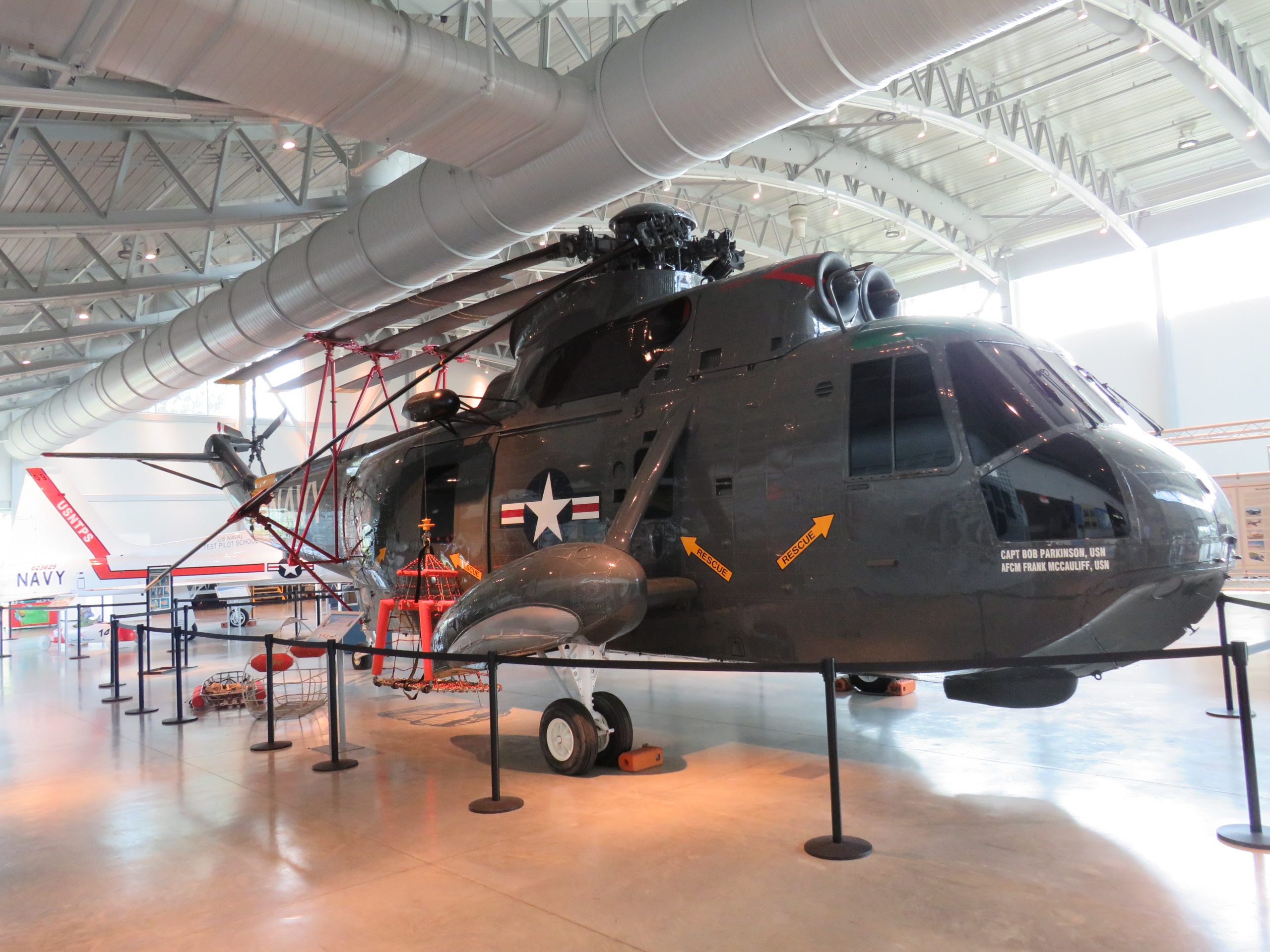