Tucked in an unassuming strip of shops in Manassas in what was once a dollar movie theater, the Salisbury
Center hosts a variety of events ranging from trade shows to MMA combat-fighting tournaments. This unique space is filling a previously unmet role in Manassas —providing a new place for locals to meet and for groups to host meetings and gatherings.

The story of the Salisbury Center began years before it opened in 2021. Chris Salisbury’s brother Jeff has been participating in MMA styled tournaments for two decades. These fights have taken him to many places around the state — Richmond, Ashburn and Manassas Fairgrounds. When Jeff saw the former
movie theater was for sale and consulted Chris, they knew this would be the perfect opportunity to permanently bring combat fighting to the Manassas area. 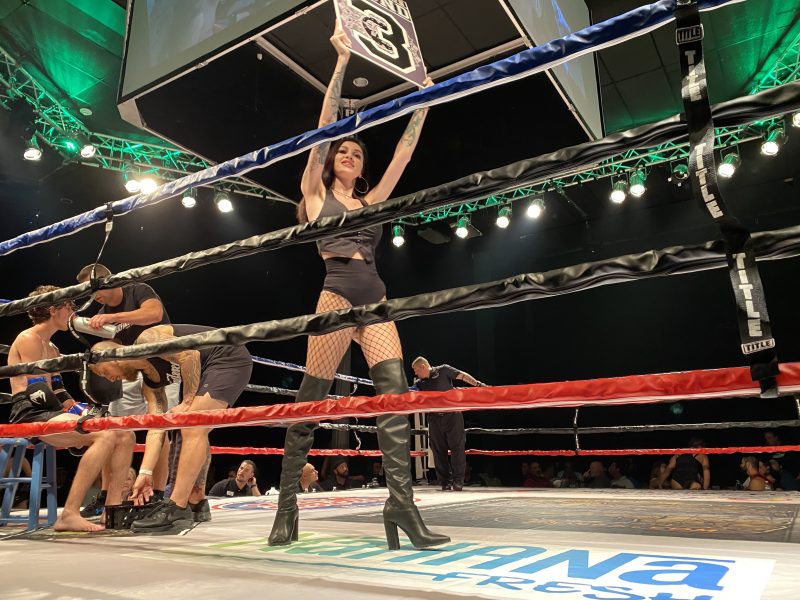 The Salisbury brothers began working on the center in August of 2020 and finished in April of 2021. The project was a huge undertaking as they completely reconstructed and repurposed the entire venue. “In three of the four theaters, we tore one wall down between two theaters to make one big room,” Chris said.
“Now it is basically like a double theater with a flat floor and one regular sized theater with a flat floor.”

A Variety of Events 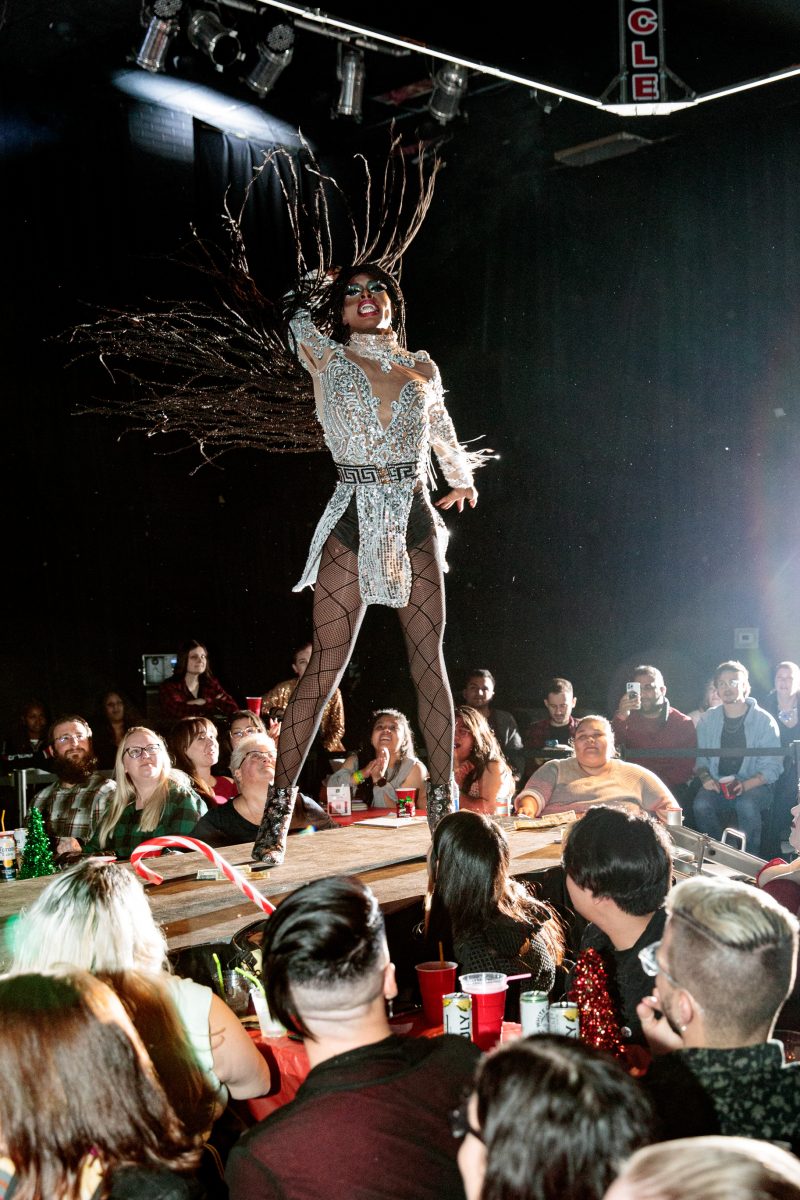 As the renovations continued, they realized the space had the potential to be even more than a venue for combat-fighting. “We do event rentals as well,” Chris said. “We rent it out for quinceaneras and birthday parties. We do drag shows, standup comedy on Friday nights and combat sports promotion. We’ve even [done]the Rocky Horror Picture Show grand opening.”

There is a great deal of variety in what is being offered at The Salisbury Center. Chris explained, “We’re also getting a lot of positive feedback on the drag shows. Some people will do a drag brunch or something in the evening. It’s a full event with lights, good production and everything.”

The Salisbury Center is starting to attract some big-name acts, but they are also providing space for local talent to get experience in front of live audiences. After two years of pandemic living, a live show with an in-house audience now seems like a luxury the community is craving. Chris continued, “This year, I would say
we’ve probably had 15 standup comedy [events].”

They host Friday night comedy events weekly throughout the year.

Still, the Salisbury brothers are dedicated to their first dream for the center. “I would say that MMA, cage fighting is probably [my]favorite. They sell a lot of tickets, [and]people really seem to enjoy it. It’s something that people don’t even really know that they enjoy,” Chris said. “They actually go to one and then
see how much fun it is. You know, it’s very competitive.”

One of the other fascinating things about the sport is that it is not graphic or gruesome. The Salisbury Center lists its upcoming events on its website (thesalisburycenter.com/upcoming-events-2) and on their Facebook page.

The center has space for just under a thousand guests in total, with room capacity varying between 150 for the smallest room up to 400 for the bigger room. There is also a bar with a 200-person capacity that also doubles as the event center’s lobby.

The Salisbury Center hosts events that can cater to almost anyone. “We get a lot of couples to come in for date night. MMA is a good guys’ night and the drag shows have been a great girls’ night out,” Chris said.

Refreshments Brought to You

What was once the concession stand for the former theater is now a bar with refreshments that please. “You can order from the bar, and you can take it anywhere in the building,” Chris said. If you are hungry but don’t want to miss the entertainment, the venue has a solution for that. “We have an app where you can
order from your phone right from your table. If you’re watching the comedy shows, you don’t have to get up to go to the bar, we will bring it to you,” he said.

Chris notes there is a little something for everyone. The Salisbury Center is located at 8890 Mathis Avenue in Manassas. Visit thesalisburycenter.com for more information.

Rachel Nohe is a senior Media Arts and Design major, concentrating in Creative Advertising, at James Madison University. In her free time, she enjoys game nights, spontaneous jam sessions and restaurant
hopping with her friends.