Walkersville, Maryland is a very remote town. It was once a stop on the Pennsylvania Railroad that served Frederick, just to the south. The line changed ownership to the Penn Central Railroad, and years later, service to Frederick was discontinued. The line was abandoned.  The bridge over the Monocacy River was destroyed by Hurricane Agnes in 1972, and a section of track is now buried under the reconstruction of Maryland Route 26 at its interchange with U.S. Route 15.  These tracks never saw trains on them again.

In the 1990s, the line north of Maryland Route 26 was cleared of the overgrowing brush.  A new bridge was built over the Monocacy River. The Walkersville Southern Railroad was born.  The railroad made its return to this railroad town. 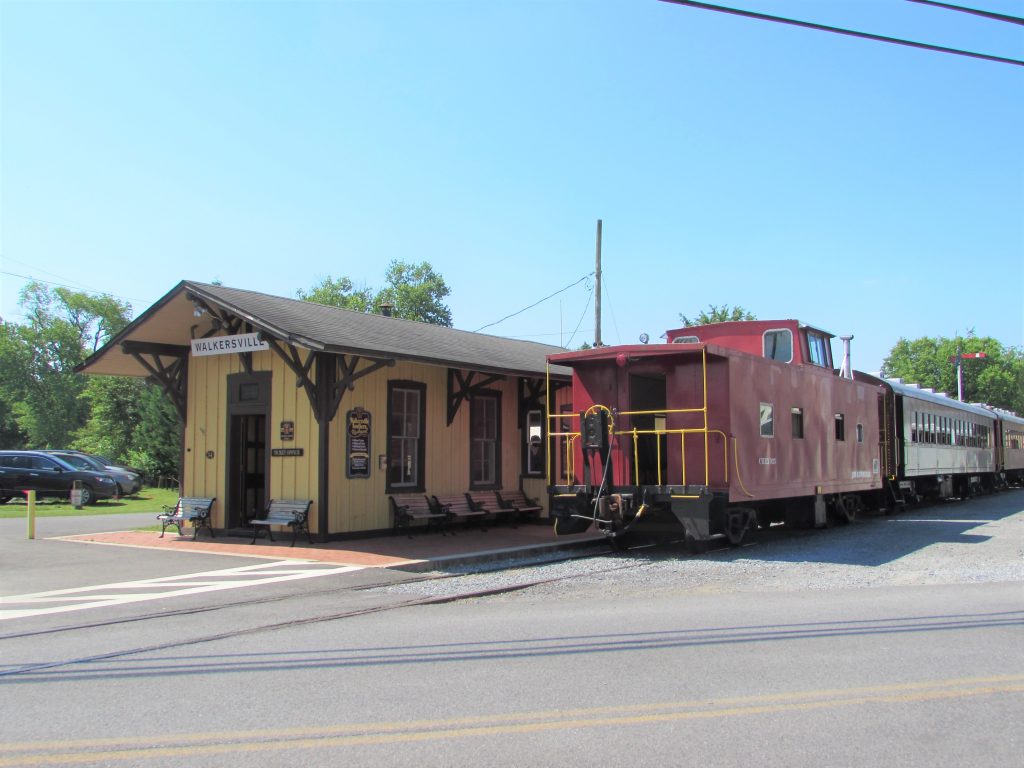 Today, you can take a ride on this train.  Buy tickets at the same train depot used by passengers when the railroad first came to Walkersville. Unlike the old days, there is an accessible ramp to board the train.  The Walkersville Southern Railroad may have begun in the late 1990s, but the passenger cars are from the 1920s. Visitors can ride in a passenger car, the caboose, or an open-air car.

As the train pulls out of the station and heads south, it passes a park and an old lime kiln. Next, the train passes open farmland.  The most scenic part of the ride is over the Monocacy River. The train crosses what was once Maryland Route 355, and that is the end of the line. 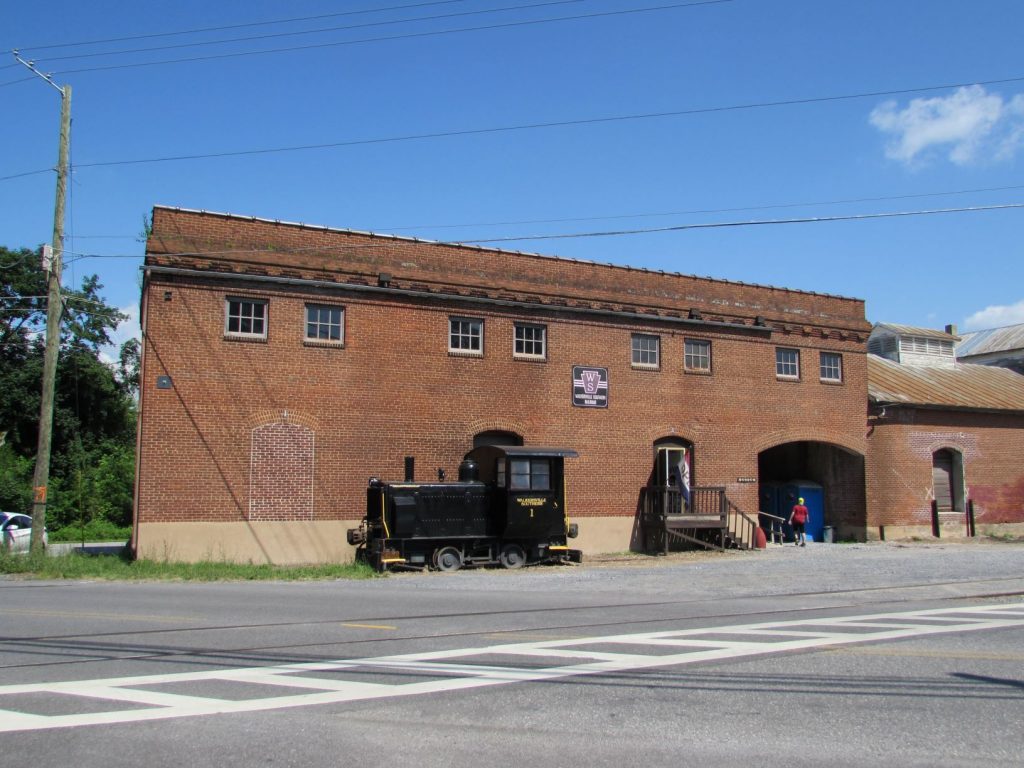 The Walkersville Southern Railroad is a real treasure of an attraction, and it is a great ride for the entire family or for the rail fan.  They do regular train excursions, and special excursions such as wild west robberies and evening dinner trains.  (Reservations are strongly recommended for dinner trains.)  At the museum, you can check out a model train.  The museum is free to visit.