For decades, prisoners from the District of Columbia were brought to the Lorton Reformatory in Lorton, Virginia to serve their sentence. Among them was Lucy Burns, who began the women’s suffrage movement in the United States. She was arrested and sent to the Occoquan Workhouse (which later became the Lorton Reformatory), where she served many years. She was not a well-behaved prisoner.

Built in 1910, Lorton Reformatory held prisoners for various crimes. By the 1990s, the prison had become outdated. The prisoners were eventually removed, with the last prisoners leaving in 2001.

The prison was no more. But instead of being demolished, it was reborn as the Workhouse Arts Center, with many of the old prison cells converted into workrooms for artists. From pottery to painting to glasswork to photography, visitors can see the artists at work.

The newly opened Lucy Burns Museum tells the story of Lucy Burns and the women’s suffrage movement. Visitors can take a tour of the old cells were prisoners were once kept. (Burns’s cell is in a structure that still stands but is no longer part of the property, and it is not open to the public.)

Along with the artist studios, museum and theater, most of the structure remains intact. Visitors can see the old guard towers, the baseball field and the bike trail that follows and old railroad line. The railroad was the only railroad in the United States built by prisoners. It is a National Registered Historic Site, a U.S. Historic District and a Virginia Landmark.

The Workhouse Arts Center is a place where history and arts come together. It is located on Virginia Route 123 one mile north of the town of Occoquan. Parking is on site. Admission to the studios is free; the museum and the theater require paid admission. You can learn more and see upcoming events here. 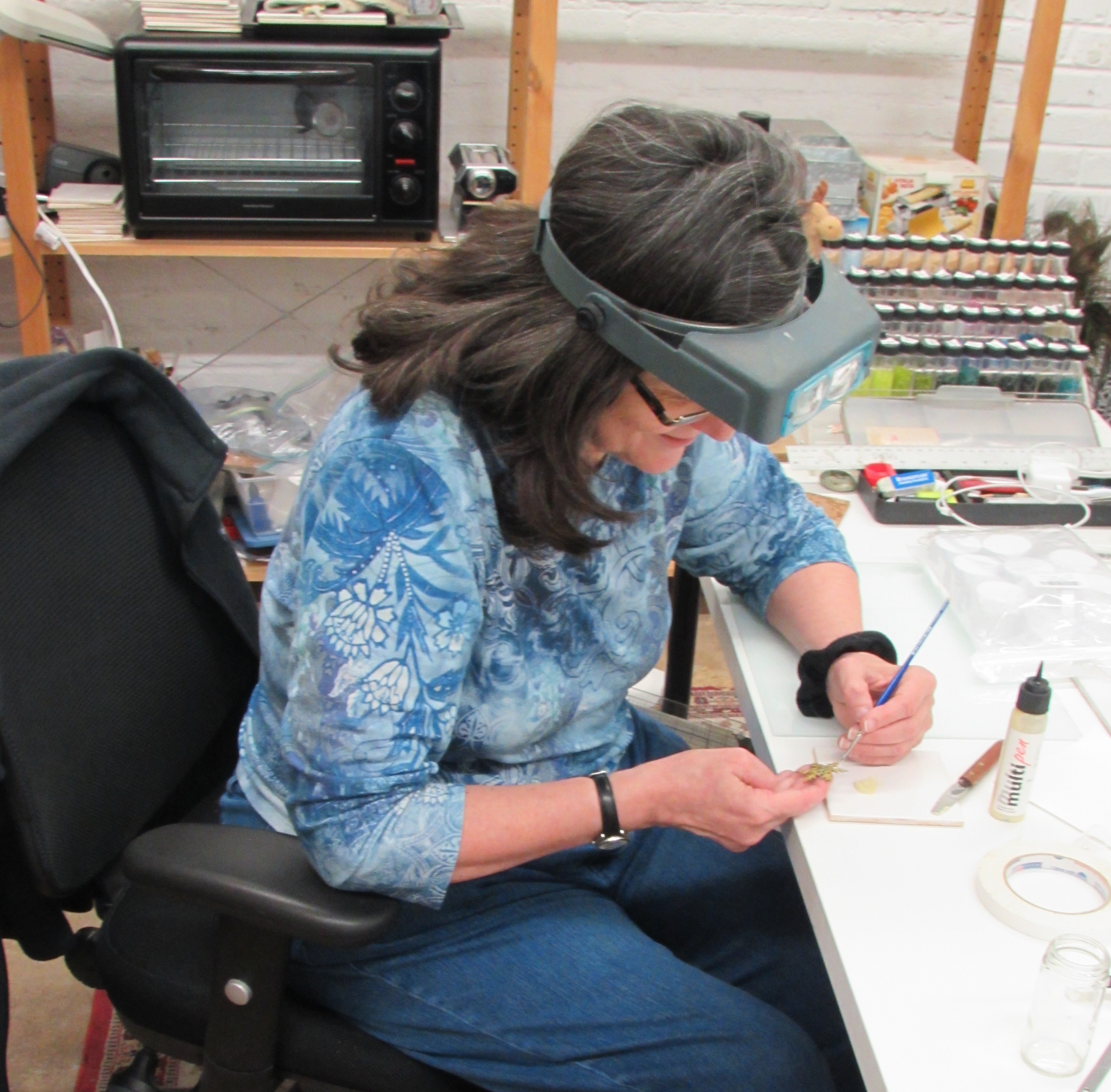 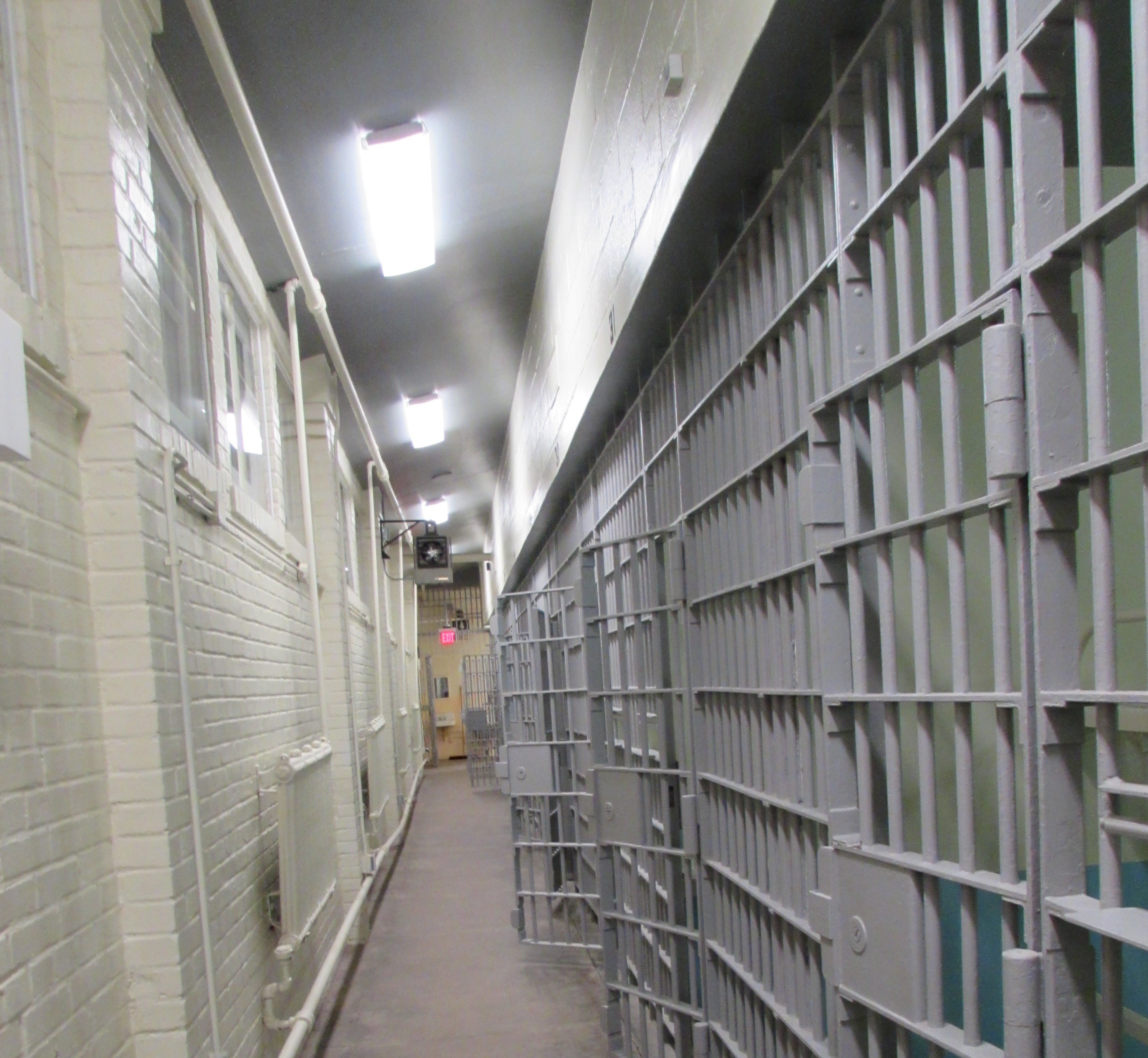