By Eve A. Baker | Photos by Linda Hughes

When you think about tacos, you probably imagine them piled high with ground beef, shredded cheese, tomatoes or salsa, and maybe some refried beans or other traditional items. Zandra’s Taqueria in Historic Manassas offers the opportunity for diners to go beyond the traditional with an array of gourmet tacos that are bound to surprise.

How about tacos filled with grilled or beer-battered mahi-mahi, chorizo sausage, and a fried egg, or even bison? No problem! 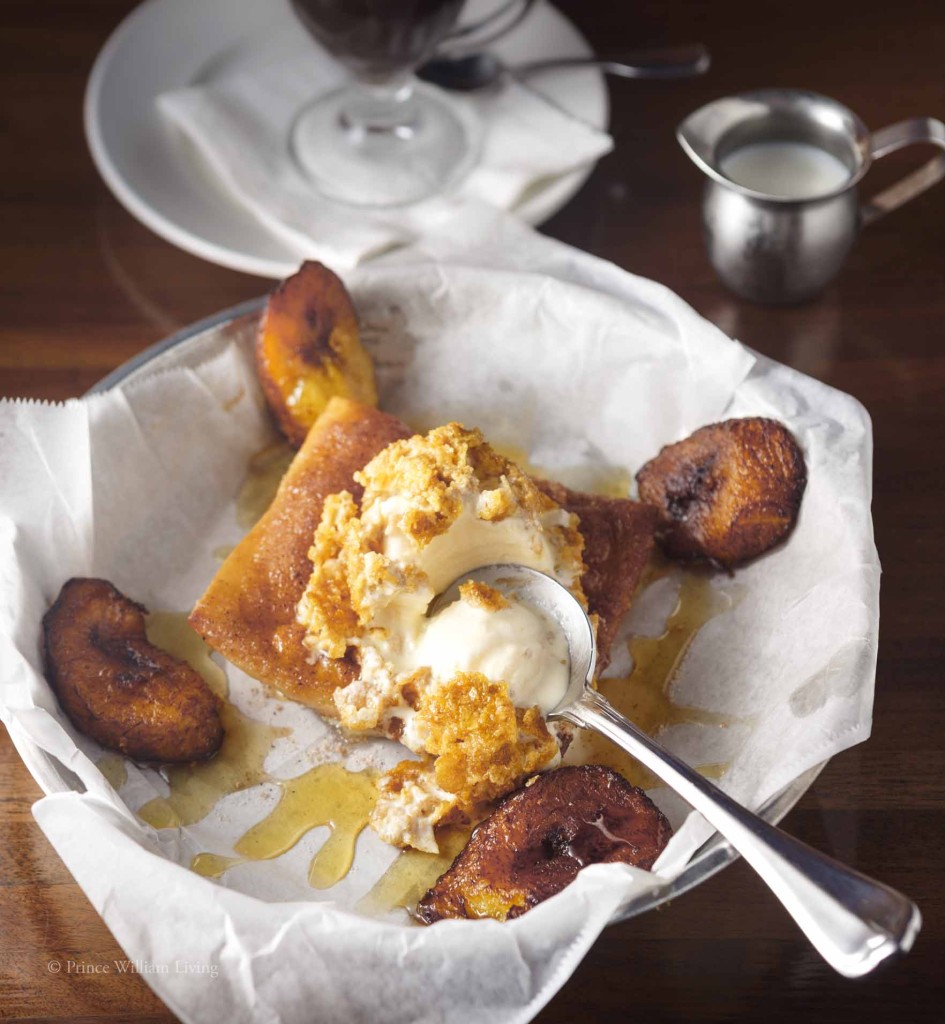 Zandra’s is relatively new to the area, marking its first anniversary this month, though its owners—Miguel and Alexandra Pires—are lifelong residents. “I’ve known Historic Manassas since it was a bunch of boarded-up buildings,” said Miguel, though most visitors from the last several years know it to be a gentrified shopping and dining area.

Pires said he has been in the restaurant business “pretty much my whole life,” having worked in his family’s restaurant, Carmello’s, since he was 14. He longed to open a restaurant of his own.

“When the opportunity and space became available, we jumped on it,” he said. “I’ve always loved Mexican and Tex/Mex food and didn’t really see anyone focusing on gourmet tacos in the area.” So that’s the theme that he and his wife, for whom the restaurant is named, chose for their establishment.

So what exactly is a gourmet taco? Except for the corn tortilla (flour or lettuce upon request), throw out your
traditional concept of a taco and envision ingredients like sauteed shrimp with honey habanero sauce, lettuce and
pico de gallo. There’s a Greek taco on the menu, with gyro meat, feta, and tzatziki sauce; as well as a Carolina BBQ pulled pork taco, with slaw, pico and cheese. A total of 20 a la carte taco creations grace the menu.

A meal starts with a complimentary basket of chips and your choice of salsa, which ranges from the salsa roja, which is mild and sweet, to the roasted ghost pepper salsa, which comes with a tongue-in-cheek “DANGER” warning. Black bean chili, salads and side dishes are also available in addition to the tacos. The tacos are sized just right so you can order more than one and sample a broad variety.

Though the restaurant has not been open long, it already has built a following of repeat customers. Kirsten Zimmerman, who had heard about Zandra’s from a friend, was back for a second time with another friend, Rachel Sable. Zimmerman said, “I like that it’s a la carte, so you’re not stuck with four sides you’re not going to eat.” For her, two tacos “was just right.” 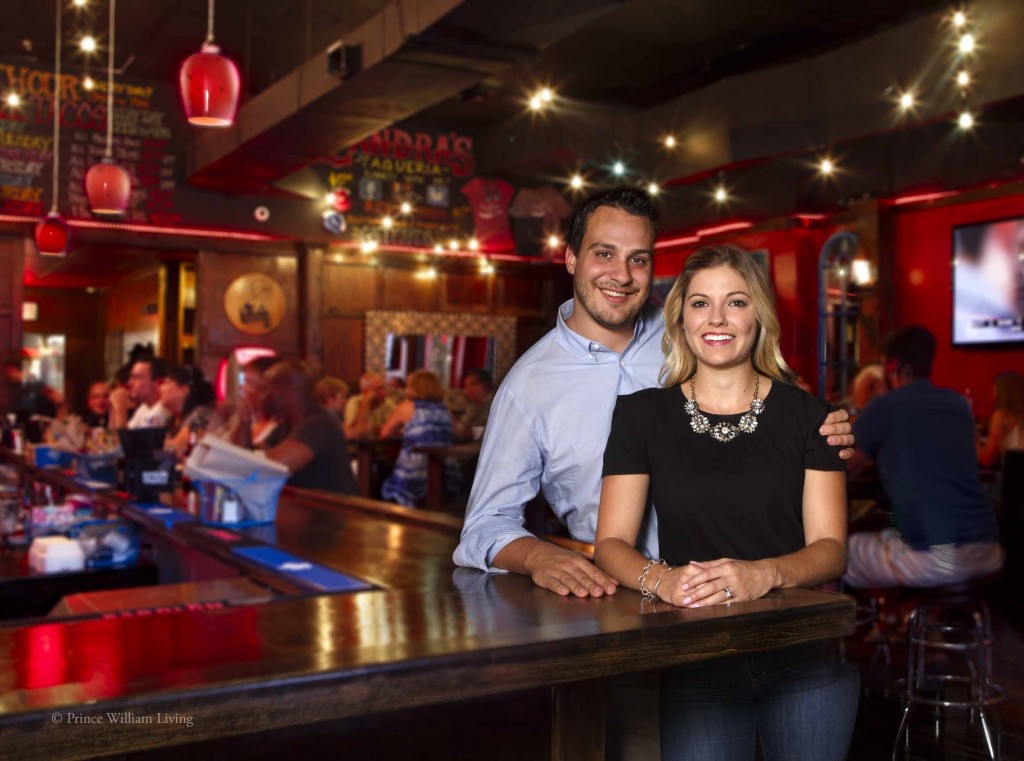 Sable appreciated the quick table service and the portion sizes, saying, “If we want more, we can just order again; it was quick.”

Michelle Suppers, another repeat customer, was out with her son Christopher, age 8. Suppers ordered the chorizo and egg taco, along with the tempura shrimp taco, and said “both were delicious.” Christopher added that he enjoyed his cheese quesadilla as well.

Pires said he would eventually like to operate a food truck and maybe open “one or two more restaurants down the road.” For now, Pires is focused on running and improving Zandra’s and staying involved in the community. He said the restaurant occasionally holds charity nights for different organizations, after which 10 percent of the
evening’s profits go to the charity. Last December the restaurant staff collected coats, hats and mittens for the SERVE Family Shelter of Manassas.

Zandra’s is located at 9114 Center Street, Manassas. It opens at 11:30 am daily, closing at midnight on Friday and Saturday and 10 p.m. all other evenings. Learn more about the restaurant at www.zandrastacos.com.

Journalist Eve A. Baker ([email protected]) is a retired U.S. Marine. She does editorial consulting and services in the Marine Corps Reserve.